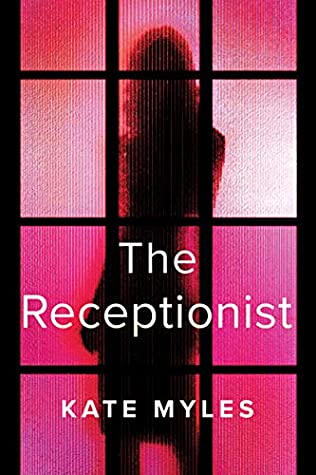 In Kate Myles’ debut, The Receptionist, almost every character is vying to win the prize of the most psychopathic or unlikeable; and it is fabulous. It is the perfect maelstrom of revenge, crazy and absolute rage.

The Receptionist has it all.

Emily is a talent agent, foremost. She has complete control over every aspect of her life, including her eating, skipping breakfast so she can have an extra splash of vinaigrette on her salad. She is ruthless, corporate, and professional in every aspect of her life, and doesn’t mind being brash to make a point. Married to Doug—a data engineer and serial philanderer—they form a powerful partnership to manipulate data on Emily’s most important client. Additionally, she is four months pregnant, and hasn’t told Doug yet. She suspects her husband of cheating, but chooses to ignore it in favor of her privileged life. Until everything unravels right after her beloved dog, Bella, goes missing.

Enter Chloe, Doug’s receptionist, who he has been having an ongoing affair with. Chloe is as conniving as Doug and Emily, and coupled with rage issues, is a character to watch and fear. She slowly becomes unhinged when Doug no longer has a use for her. The reader looks on in horror, helpless to stop this downward spiral.

When Emily partners with Chloe to put an end to her husband, thrills become horror. They represent an even more dynamic duo than Emily and her husband. At first, Chloe is confused as to why Emily is seeking her out. But she soon suspects Emily is up to no good. Chloe is no fool and realizes she is being used. It is fascinating to watch them play each other.

The shocking conclusion is perfect. There has never been a more à propos bait-and-switch. The epilogue is one to savor as we see who has gotten their due process, and sadly, who has not. Mostly, the reader is assured that their newborn baby has grown up to be a loving and normal child, despite her early beginnings.

Again, The Receptionist has it all. Though none of the characters are even remotely likeable, except the newborn baby, there is suspense, mystery, and an amazing story. All the characters, despite being awful people, are well developed. It is hard to believe that this is Kate Myles’ debut novel. She is definitely one to watch.

Review: Mother May I 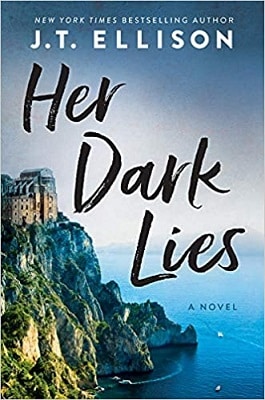 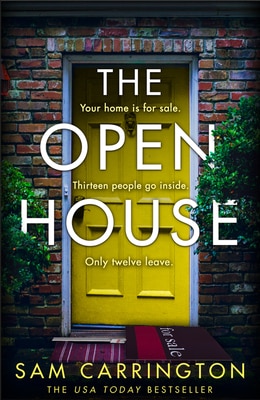 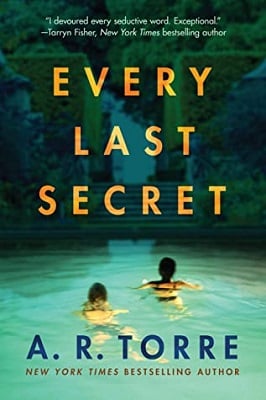 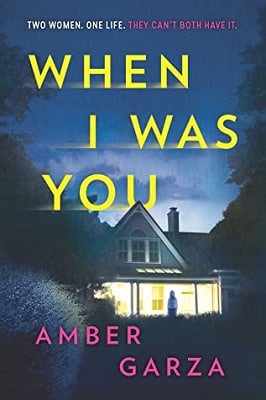 Review: When I Was You 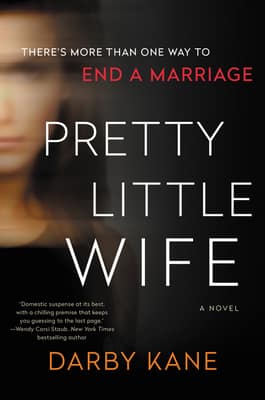