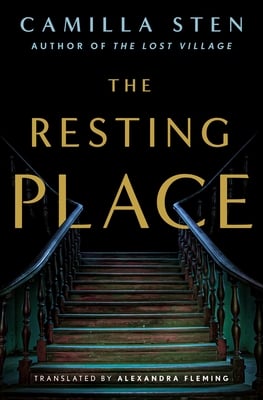 Camilla Sten—best known for the international bestseller The Lost Village—returns to the English bookshelves with this propulsive psychological suspense yarn that defies unspooling until the last page. She serves up a stew of murder, laced with family secrets, a brooding isolated estate, and entrapment by a blinding blizzard, while a murderer lurks and hunts.

The tale is woven in the tapestry of three perspectives. Eleanor in the present, as well as her cranky and contentious grandmother, Vivianne. Further, the found diary of Anushka provides insights into the many secrets of her grandmother.

Eleanor has long suffered from social anxiety due to her rare condition of prosopagnosia. Her “face blindness” has left her dependent on secondary cues to recognize people: their hair color and style, clothing, voice, and gait. She has been raised by her cantankerous, controlling, and sometimes cruel grandmother since early childhood, due to her mother’s death from cancer. She reluctantly visits her every Sunday for dinner.

Eleanor is little prepared when a faceless person rushes past her, as she enters her grandmother’s home, only to discover her dying from a slashed throat. Being unable to assist the police, her anxiety, grief, and depression escalate, forcing her into further therapy. A lawyer contacts her with the knowledge that she has inherited the country estate of Solhoga—buried deep in the woods of the Swedish countryside. Apparently, this is the site where her grandfather, Evert, killed himself. The site was willed to Vivianne, but has not been visited in decades, and is being overseen by the caretaker, Mats Bengtsson. Eleanor had no knowledge of its existence.

The lawyer insists an inventory of the assets must be obtained. Eleanor, with her boyfriend, Sebastian, her quarrelsome aunt Veronika, and the lawyer, Rickard, journey to the isolated Solhoga, as a winter storm is brewing.

Camilla Sten proves to be a masterful storyteller as she weaves the twisted narrative, with multiple characters and their secrets, in the face of the brooding atmospheric estate, as cell service is lost with the building intensity of the blizzard overwhelms them. The caretaker is nowhere to be found. Eleanor feels she is being watched and sees glimpses of a person in the gloom of night. Veronika is attacked and bludgeoned on the head. The blizzard has blocked all roads out of the estate. Rickard went to fetch another bottle of wine, from the underground cellar, and has never returned. While playing dress-up with her boyfriend, she finds in the fold of Vivianne’s long forgotten dress, a photograph. She earlier found Anushka’s diary. The photo shows the images of what she surmises to be Anushka, the cook, and her daughter—one of many bread crumbs of clues possibly leading to the true reason why Vivianne was murdered. Past and present are intricately woven together, as secrets are revealed. The chilling feeling of building tension and intrigue inexorably escalates to a denouement that no reader will anticipate. Nothing is as it seems.

Personally I switched back and forth between my kindle and the audio, narrated by Angela Dawe. Her excellent voice and inflections, provided insight into the many nuanced characters that came alive in the “theater of my mind.”

Thanks to NetGalley and St Martin’s Press / Minotaur Books who provided an Uncorrected Proof and Audio Recording in exchange for an honest review.

The Resting Place available at:
Amazon 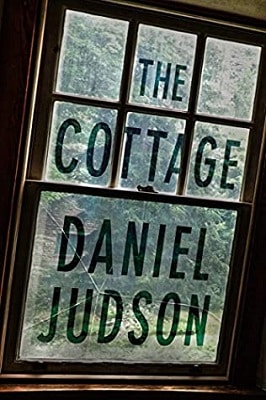 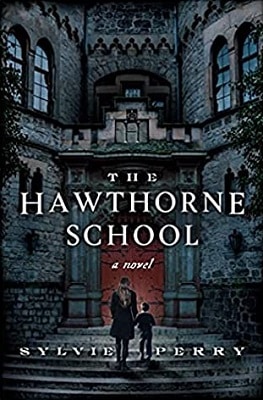 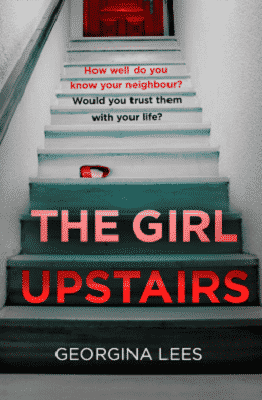 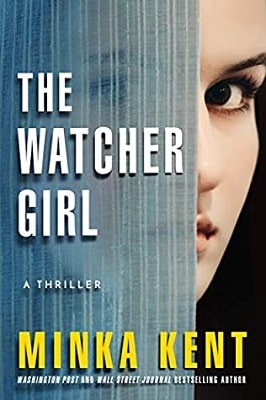 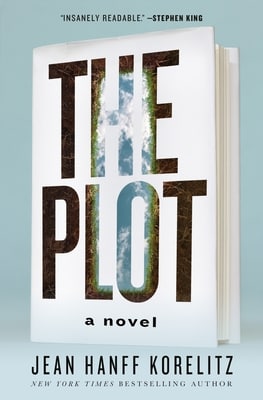 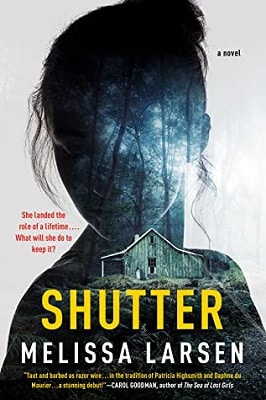