From the disastrous wedding scene opener to the controversial, ambiguous ending, The Younger Wife is a propulsive, character driven story that delves deeply into the psychological mindset of three highly unreliable narrators who second guess themselves every step of the way.

Easily manipulated, all three women suffer from self-doubt over what is reality and what is a hallucinatory dream making it nigh on impossible for readers to know who and what to believe. The end result is a hard to put down domestic thriller overladen with dark family drama.

The Younger Wife opens in the present with a tense, confusing, disaster in the making wedding in a jam packed standing room only setting. This scene is narrated by an unknown guest whose observations presage the unfortunate events to come and introduce the main players to readers in a chaotic setting that later becomes a disorderly crime scene. However, most of the story takes place in the past as it occurred through the eyes of neurotic sisters Tully and Rachel and their absurdly young, soon to be mother-in-law Heather. Readers learn early on that these three women each harbor dark secrets that led to compulsive disorders in their youth that continue to plague their present lives and roles as daughters, sisters, wives and/or mothers. As the story unfolds, readers learn just how damaged and self-destructive each character is as well as who may be using their own weaknesses against them.

Before the wedding: When handsome sixty-something heart surgeon Stephen Aston announces his engagement to the very beautiful, half-his-age Heather, his daughters Rachel and Tully are flabbergasted. First, the bride to be is younger than they are so what are her motives in marrying an old man? and second, their mother, Steven’s wife Pam, is still very much alive although living in a nursing home while being treated for dementia. The sisters are deeply distressed to learn their father will divorce their mother Pam in order to marry Heather. In moments of coherency, remarks made by their mother make the sisters question what kind of man their father really is. Some scenes between Stephen and Heather will have readers asking themselves the same thing. Doubt and mistrust between all characters is established early and sets a malicious undertone that drives the pace at an ever-increasing rate. Short scenes from the wedding are interspersed throughout the story bringing readers out of the past to reinforce what’s happening in the present at the calamity of a wedding before transporting them back to the past. Throughout it all, truths about these highly dysfunctional characters emerge piece by piece as they each run around putting out fires while trying to keep their skeletons in the closet.

After the wedding: Oh yes . . . we finally get to the ambiguous ending – the culmination of all the chaos, confusion, and misdirection. It seems it’s become a bit controversial among arc reviewers. So much so that apparently a paragraph has been added to the Epilogue that may or may not clarify some things. I read an early arc which features an open-ended, ambiguous ending that calls on readers to form their own conclusion. While these endings are frustrating to many, I think if the right foundation’s been laid, it can be entertaining for a few threads to be left dangling with a half-tied bow forcing readers to sort through the convoluted chaos and form their own opinion. Sally Hepworth is quite an expert in writing complex, character driven stories that are substantial in family drama and light on suspense. She’s also quite brilliant at leaving readers with a questionable ending. I highly recommend The Younger Wife to fans of domestic suspense and family drama.

The Younger Wife available at:
Amazon 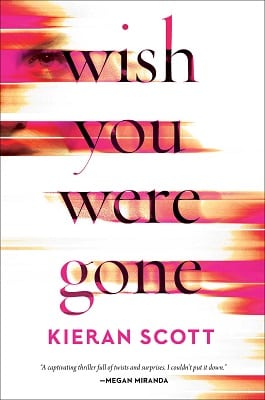 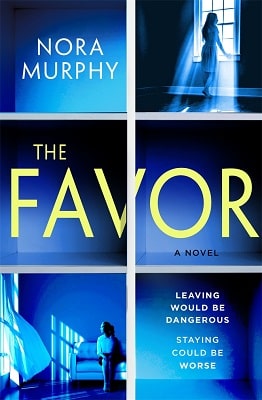 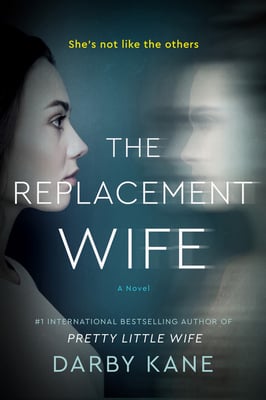 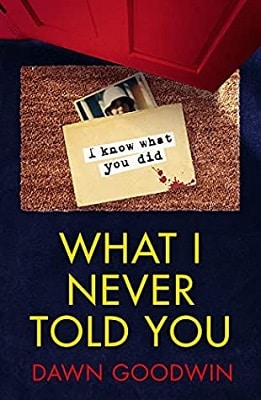 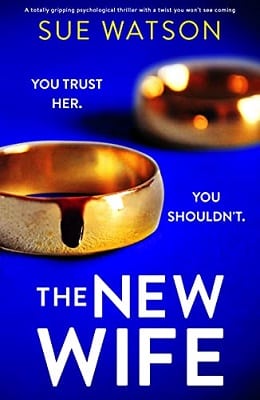