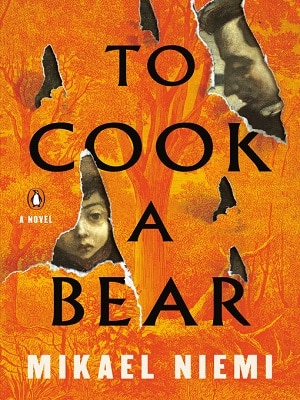 To Cook A Bear

To Cook A Bear is a fascinating story of a historical figure, shedding light on Lars Levi Laestadius’ work. As a Swedish Sami pastor, he founded the revival movement to help his largely Sami congregations, who were ravaged by alcoholism.

Northern Sweden, 1852. Laestadius, an avid botanist and pastor, shelters a runaway Sami boy named Jussi. He takes the boy on many excursions into nature teaching him how to observe what surrounds them. These botanical treks are also filled with philosophical discussions, but their spiritual journey is disturbed when a maid goes missing.

Jussi is a faithful disciple in every aspect. When they’re pulled to assist in finding the missing maid, Laestadius has Jussi deducing from the scene as much as possible, with which the boy struggles at first. Pastor, on the other hand, reveals in his knowledge in his reasoning of the crime scenes—scenes which may unnerve some.

When another maid goes missing, bait and traps are laid in the forest for the killer bear. The blame is put on a bear, but pastor notices traces of something else.

Jussi comes from an abusive family. The punches and hunger are the two things he remembers the most, and that’s what made him run away. The scenes of his abusive childhood are short, but are presented vividly. On the other hand, there is a warm connection between the pastor and the boy. The boy sees the goodness in pastor despite experiencing only cruelty before. There is a nurturing relationship which is heart-warming. It gives the story a softer touch, which alleviates the harshness to some extent.

Pastor’s kindness extends to other students. He is convinced that with more education, the drinking would diminish, and with better diet some diseases would be eliminated. Thus, introducing potatoes in the north where one plant can produce many potatoes. Pastor is an extraordinary character who has a vision for a better future for the people of his harsh Arctic land. He knows that with kindness and education you can get much farther than with harshness and punishment of shortcomings. “The region needed pioneers who, with wisdom and tenacity, could lead the flock forward.”

To Cook A Bear offers the great wisdom of the pastor, which is very engaging, but his detailed reasoning at times can send a chill down your spine. Nevertheless, it keeps one guessing and in suspense. It also brings what then would be something new in solving a murder case, scientific methods of papillary patterns (fingerprints) and light-pictures.

Overall, To Cook A Bear is a very absorbing and gripping story, with characters that engage, and captivatingly setting in motion philosophical questions of life, especially at such remote place as Arctic region with as harsh climate as people’s judgements. 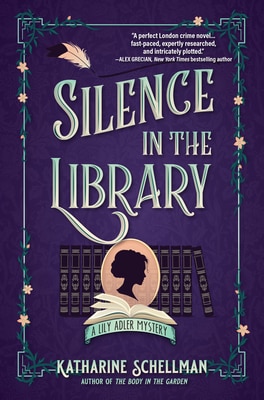 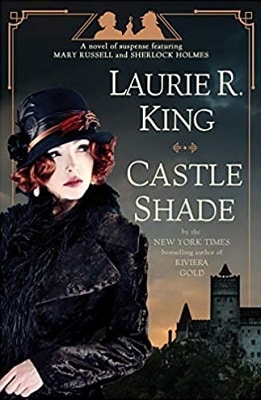 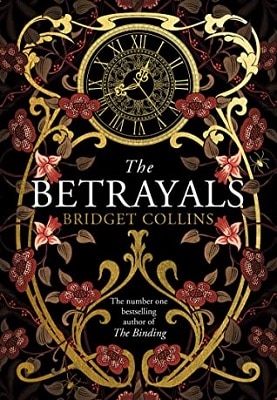 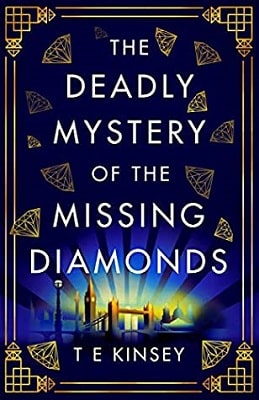 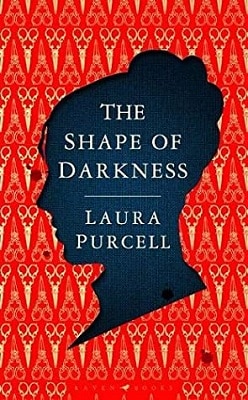 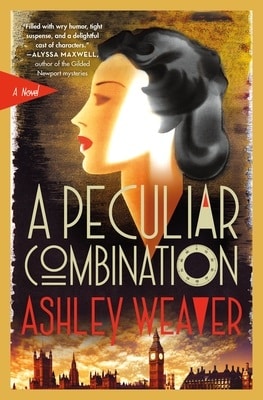