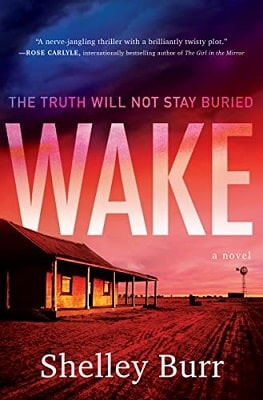 Out of all the novels in the crime/mystery/thriller genre I have read this year, Shelley Burr’s Wake has been one of utter surprise and by chance.

An unsolicited advanced reader copy was offered and after reading a description of the novel, I accepted the offer and am quite glad I did. Hopefully, Wake ends up on plenty of lists of favorite books of the year by other readers.

Wake takes place during modern times in the dying and hardscrabble rural area of the fictional town of Nannine, Australia, and focuses on a more or less, high profile cold case of a missing young girl.

Nineteen years ago, young and first-born twin Evelyn McCreery disappeared from her family’s lucrative expansive farm never to be seen or heard from again.
With no evidence of an abduction or any sort of violence ever found, and because of the advent of Internet sleuths and the high profile nature of the incident, over the years all sorts of rumors, conspiracies and innuendos have haunted not only the region, but the McCreery family as well.

Still, with all the attention over the years, even with the rumors of the McCreery family’s possible involvement in the disappearance of Evylyn, the local community has stood by the McCreery family and is even protective of the family when interlopers trickle in nosing around the case.

The notoriety of the missing Evylyn has also led to the establishment of a large reward for the discovery of what happened, which has been doubled by the McCreery family with their only stipulation being either she or her body is located.

Lane Holland, once with hopes to become a police officer, now is a mostly self-taught private investigator with an interest in solving cold cases. With a reputation of solving a number of cold cases, Holland has decided to come to Nannine to solve the case of Evylyn McCreery.

Mina McCreery is the younger twin and still remains on the family farm along with her widowed father. Mina is with a taciturn and defensive personality and when approached by Lane she is immediately skeptical of his motives and quite uncooperative with his investigative overtures.

Even though locals are resistant to fully answer his questions, Lane refuses to be dissuaded and continues his investigation which causes ripples of discomfort to spread throughout the small, dying community in more ways than one.

Shelley Burr’s Wake is quite the impressive debut novel. Like other Australian writers, Burr captures the atmosphere and landscape of the tough rural life of Australia, and in such a way that her words easily create mental imagery that enhances the reading of the book. Another thing Burr does well deals with the way the secrets of multiple characters are revealed. These tidbits are leached out in such a manner they sneak up on the reader like a stealth missile.

Wake is highly recommended to fans of Garry Disher and television programs such as the Mystery Road series.

William Morrow provided a copy of Wake in return for a fair review. 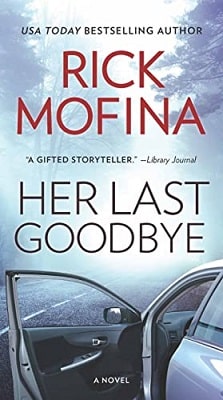 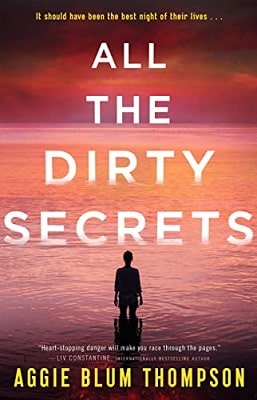 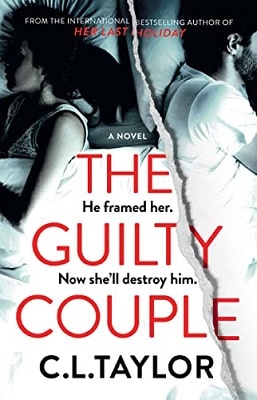 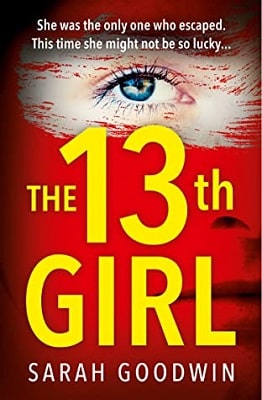