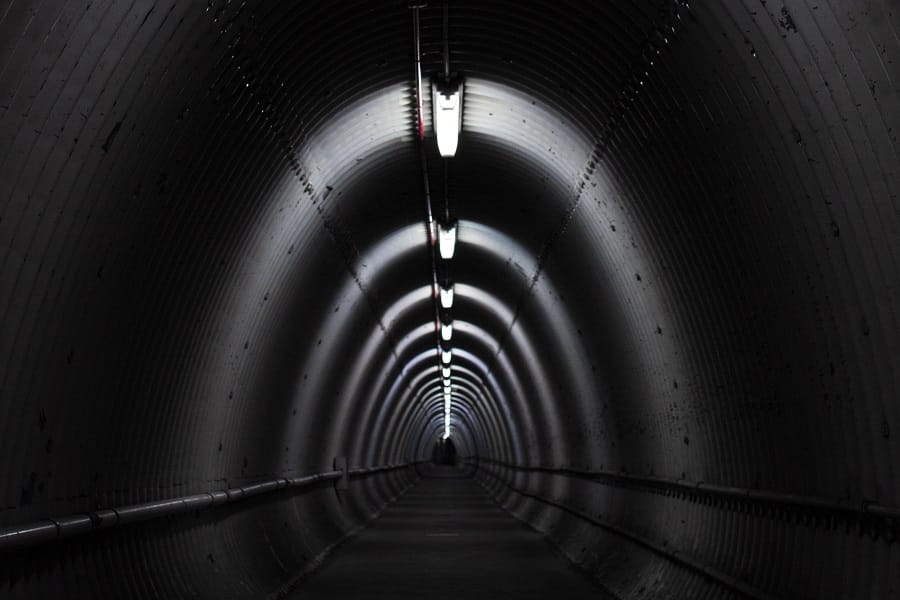 What is a Psychological Technothriller

A look at the genre that combines psychological fiction and technothrillers

Psychological. Sure. We get that. It’s been around for a while. Filmmakers like Alfred Hitchcock were masters of psychological suspense and dramas. Most of the films and the books of the time involved characters with psychological problems. Maybe it was amnesia. Perhaps they had a well-hidden mental disorder that led viewers and readers astray, as we don’t know that the characters’ and narrators’ perspectives are tainted by their own disturbed minds.

Essential in this genre is that the directors and authors are playing with our minds too. We’re being manipulated, often misdirected; tricked into believing we know what’s going to happen next. But a good psychological suspense, drama, or mystery will surprise us, perhaps even shock us. It will certainly leave us destabilized.

The film noir of the late 40s and 50s used shadows to generate a sense of foreboding. We always knew that something dangerous would emerge from the darkness, but we never knew what or when. And good psychological fiction uses similar devices, often setting up scenes in what might be dangerous places. It could be a dark forest, a dilapidated building, a remote mountain top or even in questionable area of a city. It could be the top of a skyscraper or the depths of a subway. The only real requirement is that for those of us reading it, we become unconsciously nervous.

But the bottom line is that most psychological fiction is subtly insidious.

Not so true for thrillers. There’s no real subtlety here. A thriller plays on simple emotions, most commonly, fear. The idea of thrilling an audience has been around for centuries. Whether it was death defying acts in a circus or images of a woman strapped to track of an oncoming train, audiences have loved to be frightened. Frightened for the actor or performer, but actually imagining that they could find themselves in the same position. It could happen to them. It could happen to you. Ultimately, the best thrillers, whether in performance, film, or fiction, feature death-defying escapes and, sometimes, in film and fiction, thrilling situations that result in death.

So what about this ‘techno’ aspect of the genre?

At least as far back as the beginning of the last century, authors and filmmakers showed us that technology could be dangerous. Think back to H.G. Wells’ The Time Machine. Technology could be put us at risk. But this wasn’t what we think of today as technological fiction. It was science fiction. There was no real threat and hence no real fear that something like this could happen to us. Science Fiction involves fantasy. We have to suspend our disbelief and place ourselves in a future that doesn’t exist. The ‘technology’ generally isn’t real. It’s something that might be invented someday. And that’s what differentiates science fiction from what we now think of as technological fiction. In general, technological fiction is set in the recent past, present, or near future.

Technological thrillers and technological fiction are recent inventions. Early examples are the James Bond books and films of the 50s and 60s. Technology of the day could be used to take over or destroy the world. Since then, technology advances have surged beyond anything that most of us could have suspected and now, these advancements are accelerating.

We see this with the Internet. Originally conceived by idealistic technologists who hoped that by enabling access to information and facilitating communication among people everywhere, even to the most remote areas of the world, the Internet would inform those in ignorance and help them overcome oppression.

Unfortunately, that technology has been perverted to enable anyone with any idea, no matter how dangerous, to gain a following, to reach others who can support them. Look at the rise of ISIS. It couldn’t have happened without the Internet. Look at the tampering in elections. Again, without the global reach of the Internet, it would have been much more difficult. And now, if you want to bury the truth, tell a lie and find supporters online. It’s no wonder that technological thrillers have come into their own.

Most of us are afraid of technology. Someone can break into our phones. They can hack into our computers. They can get access to our credit cards and bank accounts. They can steal who we are – our identities. They can attack us on social media with lies that can ruin our reputations. The threats are real.

So, the setting is in place. We’re ready to be frightened and thrilled by knowing that what happens to characters in film and fiction could certainly happen to us.

That’s what makes a good technological thriller, hence technothriller. They’re usually page turners. Much like a James Bond film, there’s a lot of action and constant threats of danger. Classics like Michael Crichton’s Jurassic Park, Tom Clancy’s The Hunt for Red October, and most of Dan Brown’s books are great examples.

So, what is a psychological technothriller?

Well, take a fast-paced technothriller and slow it down a bit. Add in the psychological aspects: characters with psychological problems, backdrops that challenge our comfort levels, flawed protagonists struggling to escape the chaos that has disrupted their lives. Get into the feelings and psyches of each of the characters and challenge us, the readers, to sort out who’s going summon the mental fortitude to surmount the emotional and psychological obstacles that threaten to overwhelm them.

Born into a military family, Steve traveled extensively throughout the US and overseas, attending fifteen schools before graduating from High School. After studying mathematics, computer science, comparative literature and French at the University of California, Steve began his career with IBM as a software engineer.  He later founded three successful high-tech start-ups.

Steve recently published his sixth novel, The Swimmer, a psychological techno-thriller whose protagonists battle the disruptive impacts of Social Media on the country and their personal lives.

Steve divides his time between Santa Cruz, California and the Basque Region of France. 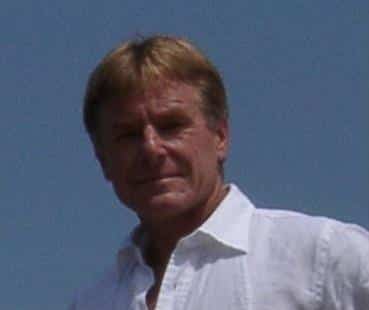