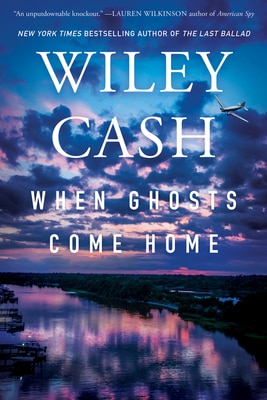 When Ghosts Come Home by Wiley Cash takes place in October of 1984. Winston Barnes is the 63-year-old Brunswick County Sheriff which entails the coastal island of Oak Island, North Carolina. In 1984 North Carolina, Oak Island is a community that is with boundaries created by both race and economics.

While trying to balance the complexities of a divided community, Winston is also in the middle of a county sheriff’s election against Brad Frye, a wealthy, disreputable, and racist opponent that many feel is a sure thing to be the next elected sheriff.

Winston and Marie, his cancer battling wife, have been awakened in the early morning hours by an undetermined noise, which Winston soon discovers was a large plane making an unauthorized landing at a too-small airport within the island. When Winston arrives at the plane landing site, not only does he discover an empty and damaged plane, but also the corpse of an island resident whose identity belies any reason for him to have been murdered and found dead on the airport tarmac, leaving Winston with more questions than answers.

Not long after Winston’s arrival at the airport, other civic leaders arrive, including Brad Frye, and they quickly push the investigation toward being handle by the FBI for their own self-serving reasons. Winston, against a tight election timeline, hopes to discover the reasons why the plane landed where it did, what happened to its cargo, and why there is a murdered local resident on the tarmac. Hampering his investigations are the dangerous provocations of his political opponent in his quest to unseat Winston.

When Ghosts Come Home is a multi-layered tale involving a handful of well-developed characters with interesting backstories of their own, and as the title of the novel suggests, each possessing ghosts of their own. Some characters within the novel are not who they seem to be, while other characters exceed what is expected of them in both decent and vile ways.

In the novel, Cash carefully tells a tale wrapped in the ills of society which includes racism, lust for power, the economic divisions between the haves and have- nots, along with the turmoil often found within American families.

When Ghosts Come Home is a slow burn investigation into what ails society and how the human condition can either hamper or derail the comforts of American lives and families, especially when haunted by personal ghosts.

Provided by Netgalley for the promise of a fair review and is set to be published September 21, 2021. 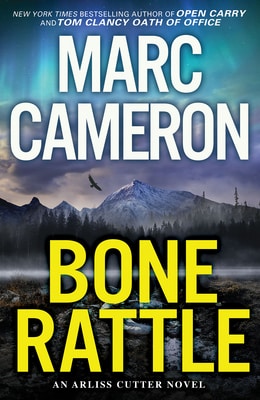