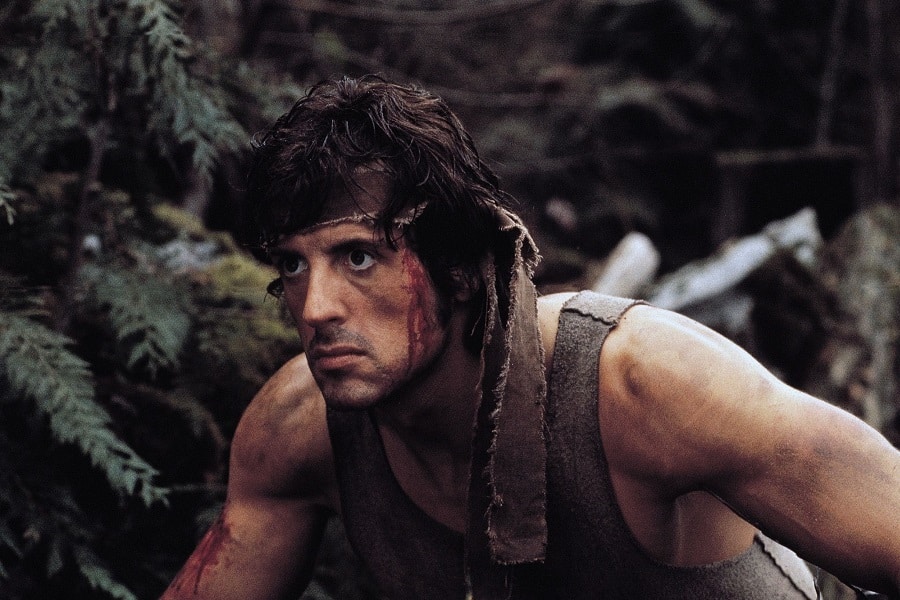 We all love thrillers, and we love them a lot. So much so that most of the screen adaptations on popular streaming apps and websites today are based on popular thriller books. There are many good reasons why thrillers will never be out of fashion.

Without danger, we indulge

The twenty-first century market is full of offerings and successful products such as decaffeinated coffee, non-alcoholic beer, temporary tattoos that last only a month, etc. These are some of the examples that prove that a modern-day man wants to indulge but wants to avoid the danger associated with that particular indulgence.

A thriller provides a similar offering. It acts as a surrogate, a safe way for the transference of the experience of danger, of missing the death’s icy clutches by inches without having a brush with it in actuality.

True, there still are some thrill-seekers who take viral spine-tingling selfies from the spire of a fifty-story building. But such Rambos are extremely small in number. What about a common man who has a family to feed and look after? What about a woman who works in a dreary office, nine to five, every day, with weekends her only respite? Do you expect such people lolling at the edge of the precipice? The answer is no! And that is why thrillers come to the rescue.

They offer what humans desire the most, minus the cost of danger. This transference of thrill, of fight and flight response through the experiences of the fictional characters one can relate to is so strong for some that it is no less bungee jumping. And of all this, while sitting on a comfy chair in an air-conditioned room or while sunbathing at a serene, tropical white sand beach with a glass of martini next to you. What else can a person wish for? A thriller is indeed like tandem skydiving.

This theory is the brainchild of Doff Zillmann inspired by Clark Hull’s notion of residual excitation. It says that the residual excitation from one stimulus will amplify the excitatory response to another even though they may differ altogether in goodness or badness or cause in us opposite emotions.

Too much of mumbo jumbo, eh?

Well, this can be explained by a simple example – a reader might be miffed and piqued and feel strong emotions of indignation when he finds that the character he is rooting for is losing against an evil force, but when the conflict is resolved and when the protagonist finally emerges as a winner, the emotions that he felt earlier would amplify the emotions of happiness and pleasure that he feels in the end. Strange, right? But I believe this is the reason why thrillers are so enjoyable.

Knowingly or unknowingly, thriller writers exploit this very phenomenon and satisfy the readers by making them feel extremely good in the end. Here I am referring to those in which justice is served in the end. Yes, there are a few oddballs. But they are not the norm. While a strange and unexpected ending often leaves readers in awe, but secretly they all wish for a proper conflict resolution and justness. As long as thriller authors stick to this formula, they would make their readers joyful and content.

Thrill of the unknown

We all know that most thrillers have a happy ending, yet how would the conflict resolve? A reader has no idea at all. All that drives them to turn pages after pages, non-stop, is fear of the unknown. The bright authors of today are constantly experimenting and innovating with time. No longer the endings are predictable (even if it is a happy one). No longer the writers restrict themselves to just one of the famous seven basic plotlines Christopher Booker proposed in his famous book. Instead, a lot of plus and minus is involved. The modern-day authors play with every aspect until it becomes a beautiful, unique symphony out of just seven notes of music. Yes, our readers probably know the tension would most probably resolve, and they wouldn’t have to shed tears in the end or tolerate an uncalled-for cliffhanger, but how the journey to the end would carry on, that they have not even the slightest clue. This excitement of exploring the unknown in a modern-day intricate thriller, this chase is unparalleled. No other genre has this type of leeway or flexibility. We have science fiction thrillers. We have psychological thrillers. We have political thrillers. We have crime and suspense thrillers. We have romantic thrillers. We have legal thrillers. The list is simply endless. Moreover, it is growing with time. I don’t think there would ever come a time of saturation. Instead, the fandom is poised to grow at a healthy rate.

Thrillers serve the basic needs of humans. Just as food, sex, companionship, camaraderie, security, etc., serve our other basic needs. So, they are here to stay as long as the human species survive on the planet Earth.

Abhaidev is the pen name of Mayank Chandna, an MDI Gurgaon alumnus and the author of the much-loved novel, That Thing About You. After working for a while in an investment bank, he took the plunge and quit that boring job of his to venture into the exciting world of writing, something he always wanted to do.

His penchant for continental philosophy and craze for progressive house and indie music has nettled his simple parents. He is an avid reader and devours classics and science books. Like most people with a DSLR, he loves flaunting his non-existent photography skills on social media platforms.

Abhaidev loves challenging his limits and believes that there is nothing nobler in this world than possessing an intense desire to learn. He seeks transcendence in the practice of art and hopes to pen down stories which are not run-of-the-mill.

‘The Influencer’ is his second novel. He can be reached at www.authorabhaidev.com and by email. 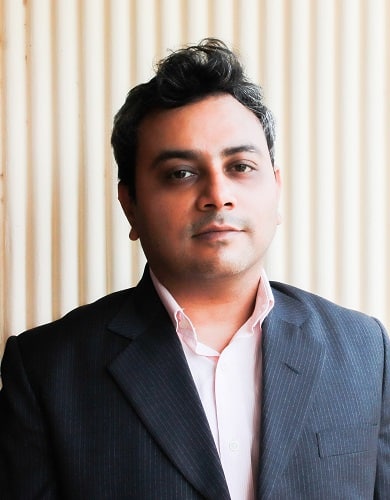