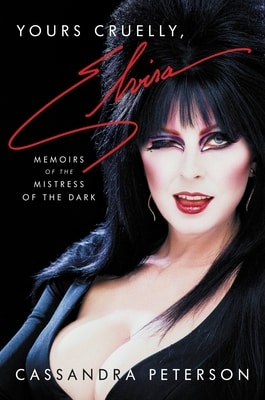 2021 is a huge year for Elvira. Cassandra Petterson is celebrating her 40th year of playing the character and also turned 70 this past September. She celebrated by hosting a new special on Shudder called Elvira’s 40th Anniversary, Very Scary, Very Special, Special, where she hosted a four movie marathon.

She is also making short introductions for Netflix this October under the banner, Netflix and Chills. But most importantly, she released her debut memoir, Yours Cruelly, Elvira. I knew that if this memoir retold just a few of the stories I have heard her tell on various podcasts and interviews, that this is required reading.

Cassandra Petterson has had an incredible life, even before Elvira made her a household name. She was a go-go dancer at gay bars in junior high, she was a Las Vegas showgirl at 17 (after convincing her reluctant parents to sign a permission slip), and was going to quit show business at thirty, which happened a few weeks after she landed the Elvira role. Most of the memoir is told about the exploits of this time, how she met many famous people, how she lost her virginity to Tom Jones, how she talked to Elvis all night one night about numerology and religion, how she was in some dangerous situations with many famous men. She spends a great amount of time in the first half of the book reflecting on her life pre-Elvira, a time that is spent around many celebrities from film, sports, and music, but not able to get past the stage of being a showgirl.

The second half is about her time as Elvira, how she was treated by some of the sponsors and television stations, and how she was deemed unfit most of the time by TV executives for being “satanic” or “too sexy.” She has been turned down for her own TV sitcom, removed from her own very successful Coors Light campaign, and not been able to get funding for several different projects, but the thing with Cassandra Petterson and Elvira is that she does not compromise her vision for others. She has always played the part exactly like she feels it needs to be played.

I watched Elvira as a teenager because she was showing schlocky horror movies and she looked like Elvira. For years I have repeatedly watched her first movie Elvira, Mistress of the Dark and watched a few of the movies that she has had streaming from her days at Midnight Macabre.  I was not very far into this book before I realized that Elvira and Cassandra are two different people. Elvira is a character filled with humor, puns, and a revealing costume. This memoir proves that Cassandra Petterson is very far removed from the character of Elvira, that she has had her own life of adventure, excitement, some danger, and a great deal of heartache (there are so many close friends of hers that she has outlived). Elvira has just afforded her more opportunities to do things that she would already have done if Elvira did not exist. This book has made me a firm believer that Cassandra Petterson was going to succeed in show business no matter what obstacles.  At the end of the book, we know more about Cassandra Petterson and the things that she holds important and will fight for than things about Elvira, and in this case, it is a good thing to learn what is behind the dark bouffant wig and slinky black dress, that there is an important celebrity and activist behind the character.

Yours Cruelly, Elvira is available at:
Amazon
Books-a-Million 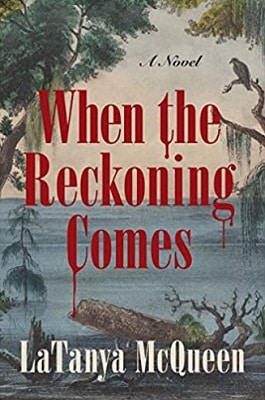 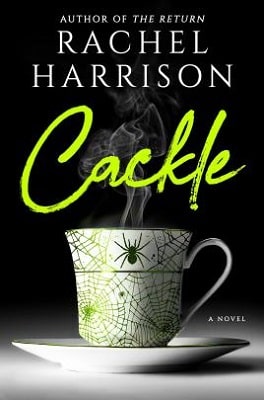