Opening this book is like opening an invitation to accompany Elena Standish and her parents as they travel to America to celebrate her maternal grandparents’ sixtieth wedding anniversary. It’s like sitting on Elena’s shoulder or standing by her side as she catches her first glimpse of their Washington, DC mansion.

That continues as you enter their home and you notice it’s filled with light that is created by the cream colored walls and the pops of color in each room. Pausing in the entry for a moment you take in the split staircase with its elegant curves on each side leading to the upper floors. Everything reflects the money, but more importantly, the grace of Elena’s grandmother that she has seen echoed in her own mother as she has grown up. The joy her mother exhibits at seeing and sharing her childhood home is almost palpable and it seems as if this is going to be the event of a lifetime, filled with joy, reunion, and love.

Later that evening, you accompany Elena down the stairs and watch as she looks over the railing at people attending the party. The room is awash with richly colored gowns set off to perfection by the jewels enhancing every woman in attendance. These are the wealthiest, most powerful people in Washington, DC. and Elena’s grandfather is one of the most important of the group. Nothing underscores this more than the arrival of President Franklin D. and Mrs. Eleanor Roosevelt. It seems Elena’s grandfather has achieved the vaulted status as advisor to the president.

Almost eclipsing everyone in the room, there is a woman named Lila. Her beauty and self-awareness is unequaled as heads turn when she arrives with her husband, a noted nuclear scientist. Elena is introduced to Lila and feels an immediate kinship, but there are some questions. Lila seems to hint that she knows more about Elena than a casual acquaintance might. Could she be aware of Elena’s work as an MI6 agent? Is she, perhaps, an agent herself? As Elena circulates around the room, she decides to arrange lunch soon with Lila if for no other reason than she has taken an immediate liking to her.

Before Elena can act on her decision, the tone of the party changes as an announcement is made that Lila has been run over by a car in the parking area out front. As Elena tries to help her grandparents maintain calm among the guests, she puzzles over some of the other conversations she has heard during her circulations. In this crowd of wealthy, glamorous people she has heard more than one comment in support of Hitler or the Nazis, or voicing ideas of anti-Semitism, isolationism, or other somewhat subversive thoughts. Elena is shocked. Could her grandparents support these views that are so foreign to her own thoughts and experiences? She has recently been in Germany and seen firsthand the zeal with which some groups are seeking destruction. Surely her grandparents don’t support these ideas?

As these thoughts flit through Elena’s mind, the police arrive and begin to question the guests and Elena herself. It isn’t long before they announce that Lila’s death is murder and follow this up almost immediately by arresting Elena’s grandfather. The family is stunned, none of them, including Elena believing he is capable of murder. Almost immediately she is approached by a young man who has chatted with her on and off throughout the evening, and who now reveals he is also an Mi6 agent. He tells Elena  that Lila was a spy and had been in a position of passing fake nuclear information to the Germans based on her husband’s research. Together they decide they need to start an investigation into who killed Lila and why.

Throughout the investigation Elena is beset with questions regarding who she can trust. Was her grandfather the intended victim of this death, having been set up as the murderer. Had someone discovered Lila’s secret and murdered her, resulting in Elena’s grandfather being collateral damage? How was she going to investigate while keeping her true occupation from the rest of the family, something that was imperative for their own safety?

As with the opening chapters of the book, the reader maintains a front row seat as the investigation unfolds. It heightens the enjoyment of the book immensely to feel as though you are seeing the action, not just hearing about it. The plot and investigation are both complex and well-thought out. The timing of the investigation and the ultimate resolution are excellent, moving at a pace that continues pulling the reader through the book at a steady pace and making it difficult to put the book down to attend to other tasks. The final solution is best not discussed here as it will be more thoroughly enjoyed by the reader to experience it first-hand without any hints. While this is the third in the Elena Standish series it is not necessary for the reader to have read the first two. However, it is so well written, it may well encourage readers to go back and get the other books in the series.

I would like to thank Random House Ballantine Publishing and NetGalley for providing me with an advance copy for review. The opinions expressed here are entirely my own. 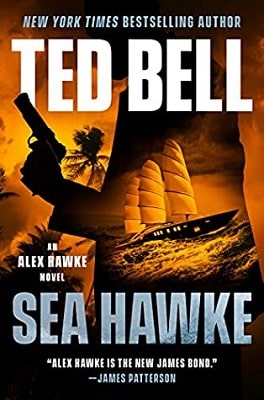 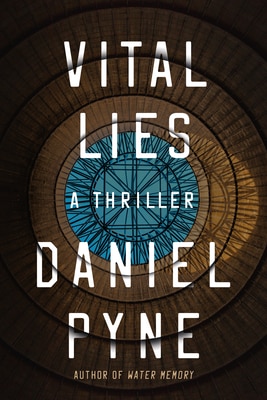 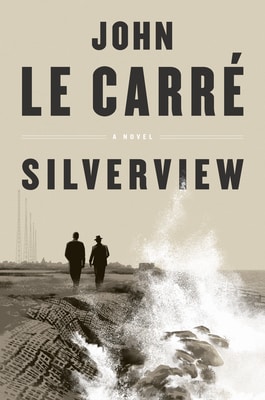 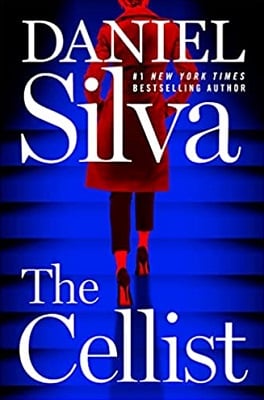