A Reader’s Guide to Book Awards

If you’ve been to your favorite author’s website or read through their bio, you might have noticed the mention of an award or two. Good for them! But where do these awards come from? Who gives them, and what do they mean? Here’s a list of some of the most prestigious awards presented to the well-deserving authors of books, short stories, and works of nonfiction in the mystery and thriller genres. 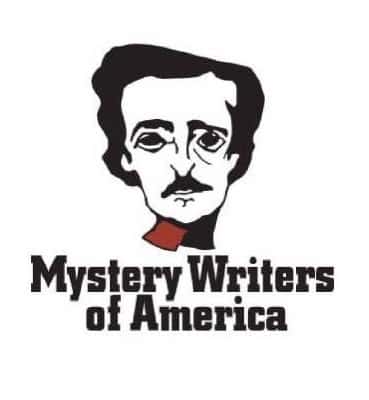 Named after Edgar Allan Poe, the Edgar is arguably the most prestigious award in the mystery genre. Just snagging a nomination wins an author career-long bragging rights. First presented in 1946, the Edgars span books, short stories, television, and non-fiction. Within books, the award recognizes fiction in a range of categories, including adult, young adult, and juvenile, as well as nonfiction. Special awards include the Robert L. Fish and Mary Higgins Clark awards. Award decisions are made by a committee of judges. Notable winners include Stephen King, Gillian Flynn, and Karin Slaughter. 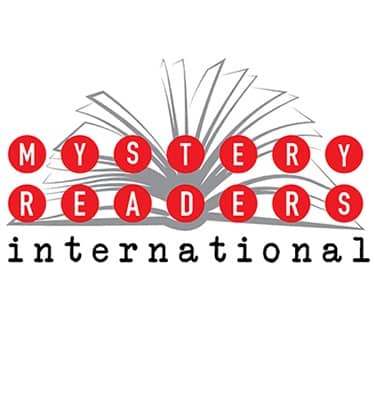 Another highly prestigious award, the Macavity is named for the “mystery cat” of T.S. Eliot. These awards have been presented each year since 1987 by Mystery Readers International, the self-proclaimed largest organization of mystery readers in the world. Its members, which include fans, critics, writers, publishers, and editors, vote in five categories of fiction and non-fiction. Notable winners include Sue Grafton, Michael Connelly, and Tana French. 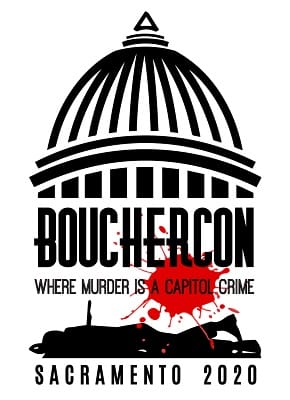 Bouchercon is an annual mystery convention held in honor of the mystery fiction critic and author Anthony Boucher. It’s attended by readers, authors, agents, publishers, and pretty much anyone who loves mystery and crime fiction. The Anthony Awards have been presented since 1986 in several categories, including novel, short story, and non-fiction. All Bouchercon attendees are invited to vote among the nominees. Notable winners include Michelle McNamara, Megan Abbott, and Stieg Larsson. 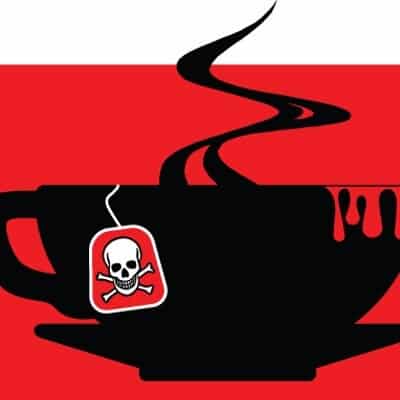 The fan convention Malice Domestic celebrates traditional mysteries in the style of the legendary Agatha Christie. In this subgenre, stories refrain from “explicit sex, excessive gore, or gratuitous violence.” The Agatha Awards, which were established in 1989, are presented annually in six categories across adult, children/young adult, and short stories. All attendees of the Malice Domestic conference may vote by secret ballot. Notable winners include Louise Penny, Barbara Neely, and Margaret Maron. 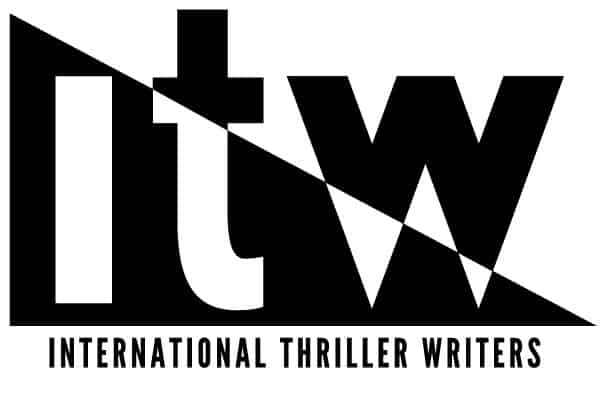 The International Thriller Writers (ITW) is an organization for professional thriller authors from around the world. Each year ITW recognizes excellence in the categories of adult and young adult fiction and short story. Winners are revealed at an annual gala banquet. Notable winners include Joyce Carol Oates, K. J. Howe, and Gregg Hurwitz. 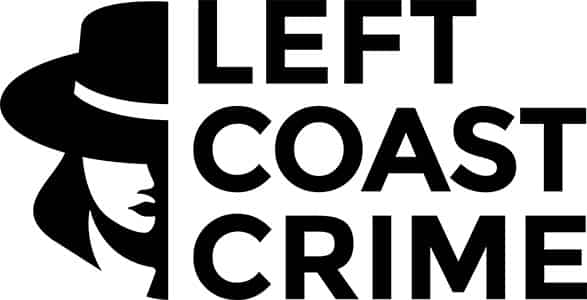 Left Coast Crime is an annual mystery convention for mystery fans and authors, held in Western North America. The annual Lefty Awards are chosen by members of the convention with awards presented during the event. Notable winners include Brad Parks, Rhys Bowen, and Janet Evanovich. 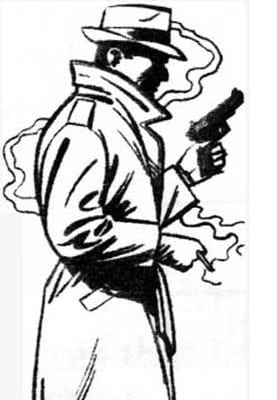 First presented in 1982, the Shamus Awards recognize novels and short stories that focus on a private eye. To qualify, works must have a main character who is paid for investigative work but not employed by the government: think private investigators, lawyers, or reporters. Winners are determined by a panel of a dozen judges. Notable winners include Walter Mosley, Harlan Coben, and Rick Riordan.

Presented By: The Private Eye Writers of America 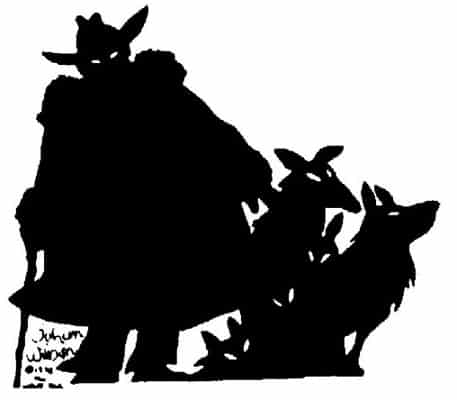 The Wolfe Pack is a forum to discuss and enjoy the Nero Wolfe books by Rex Stout. The Nero Award has been presented each year since 1979 for a mystery written in the tradition of the Nero Wolfe stories. A single winner each year is determined by a reading committee. Notable winners include Lee Child, Martha Grimes, and Sharyn McCrumb.

Presented By: The Wolfe Pack