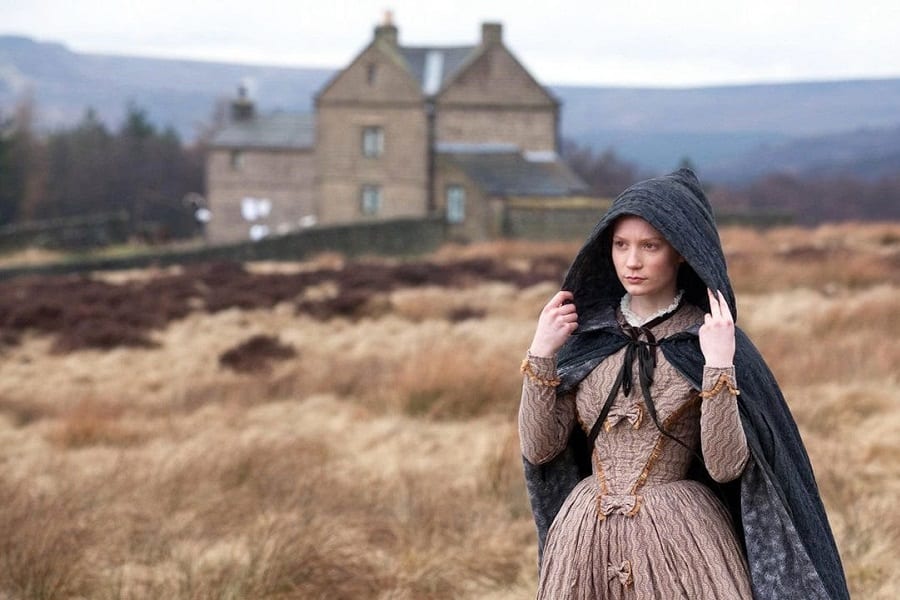 Edgar Allan Poe’s The Murders in the Rue Morgue, The Mystery of Marie Rogêt, and The Purloined Letter helped to credit him as the originator of the classic detective story. The stories have a crime; a savvy detective, C. Auguste Dupin; and a foil, the prefect G.––.

The challenge for the reader is to solve the crime using the clues Poe has dropped throughout the story. Arthur Conan Doyle picked up this formular in Sherlock Holmes and Watson. Dostoevsky’s Crime and Punishment expanded it by having the reader know the perpetrator from the beginning and watch as Petrovich pursues Raskolnikov until he confesses. The wildly popular series Columbo delighted television viewers in the 1970s with Columbo’s wrinkled trench coat, his cigar, his aging Peugeot, and his ratiocinative skills.

But the mystery mode is bigger than who did it and who will prove it. Perhaps that is why so many are indebted to the gothic genre that began with the publication of Horace Walpole’s The Castle of Otranto in 1764. The earliest American gothic is Charles Brockden Brown’s 1798 novel  Wieland. It involves spontaneous combustion, ventriloquism, attempted rape, multiple murders, the gothic at its most lurid. The mystery is eventually solved when we learn that Theodore Wieland killed his sister, his wife, and his four children because he followed the voice of God. In the novel, Brown evoked his times. He based the murder on one committed by James Yates, who claimed he had been following a spirit voice when he killed his family. He also raised questions about the power of religious fanaticism and the power of the senses to distort reason that were circulating at the turn into the nineteenth century. From Mary Shelley and Bram Stoker to Joyce Carol Oates and Stephen King, the gothic seizes our attention and to prompts us to ask questions about human nature.

Dozens of more traditional classic novels easily qualify as mysteries, often with gothic overtones. Take, for example, The Scarlet Letter. The crime, adultery; the community as a whole the detective trying to discover who fathered little Pearl. Or are the community members with their need to know the real criminals here? Aren’t all of us who read mysteries this kind of voyeur?

Published in 1851 a year after The Scarlet Letter, Moby-Dick could also be classified as a mystery with Ahab the hunter on the trail of the great white whale whose crime has been to sever his leg. Will he find the elusive Moby Dick and will he triumph over him? We could flip victim and criminal with Moby Dick the victim who ultimately triumphs over Ahab and his crew who have defied nature. It’s complicated, as the best mysteries are.

What, we ask, is going on in the attic in Jane Eyre? Jane is not a detective. She finds out about the mad Bertha only when her marriage ceremony is stopped because Rochester is married to Bertha. Rochester is a double criminal: imprisoner of an inconvenient wife, deceiver of Jane. The mystery is solved but order is not restored until Rochester is punished by being burned in the fire that kills Bertha. This is not a simple mystery where good and evil are clearly delineated.

So, too, does Charlotte Perkins Gilman’s The Yellow Wallpaper have a clear victim, but an unclear villain. Locked in a hideous room with bars on the windows and teeth marks on the bed, the narrator is a victim made worse by her treatment. Is her husband a criminal? Perhaps, but as a doctor he was following the practices of a respected nineteenth-century physician, S. Weir Mitchell.

Mystery abounds in classic literature. Is the governess in The Turn of the Screw insane or are the children possessed? Will Heathcliff return to Wuthering Heights? What will the narrator of Ethan Frome discover about Frome’s wife Zeena? Jane Austin branched beyond the mysteries of who would marry whom in her novel Northanger Abbey as she plays with the gothic. Even Louisa May Alcott wrote thirty-three gothic mysteries.

Both mystery and gothic genres were alive and well in the nineteenth century. The too-little read Constance Fenimore Woolson has hilarious fun with it in her novel Anne. Anne and her friend Miss Lois search for the killer of the woman who was betrothed to Ward Heathcote, the man Anne has fallen in love with. Heathcote––yes, there’s likely a nod to Heathcliff––has been arrested for the murder. As Miss Lois says, they will be like detectives, “follow no track, and accept no beginning, save the immovable certainty that [Heathcote is] innocent.” They adopt pseudonyms for a “plain, respectable sound,” make up stories about their pasts, rent a boat and row along a nearby river that Woolson fills with gothic touches until they discover the murderer.

Whether gothic or not, in all of these classic pieces, justice is served and order is restored. But all of them immerse us into deeper issues about good and evil, justice and injustice, freedom and imprisonment. Mystery and literary fiction are not mutually exclusive. The best mysteries force us to ask what lies at “The Heart of Darkness.”

Sharon L. Dean grew up in Massachusetts where she was immersed in the literature of New England. She earned undergraduate and graduate degrees at the University of New Hampshire, a state she lived and taught in before moving to Oregon. Although she has given up writing scholarly books that require footnotes, she incorporates much of her academic research as background in her mysteries. She is the author of three Susan Warner mysteries, three Deborah Strong mysteries, and of a literary novel titled Leaving Freedom. Dean continues to write about New England while she is discovering the beauty of the West. 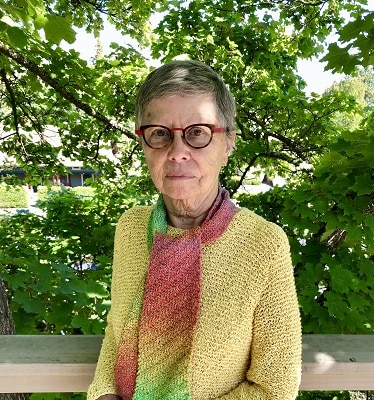