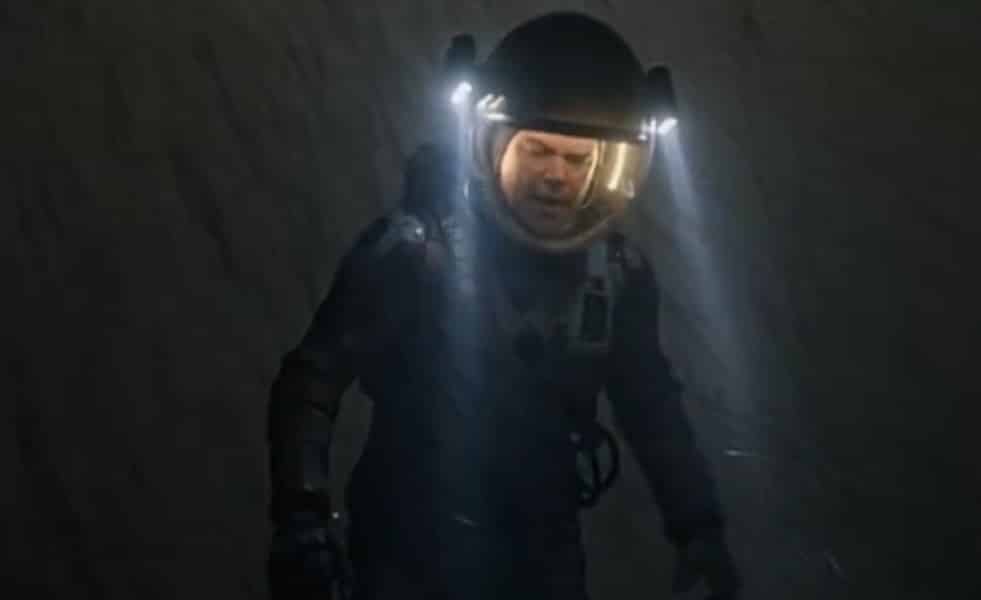 What the most successful survival thrillers have in common

Step in my office and you’ll find shelves stocked with adventure and mystery novels spanning decades, stacks of old thriller and action movies on DVD and Blu-ray to the right, and on my desk recently resurrected copies of Age of Empires II and Civ IV (yes, I kept my graduate school laptop so that I could continue to play CD-ROM-based games).

A common theme across the room: survival. Gary Paulson’s Hatchet. Robert Zemeckis’ Cast Away. Andy Weir’s The Martian. Richard Connell’s The Most Dangerous Game. The Flight of the Phoenix—1965 version of course. And pretty much every post-apocalyptic book and film, but shout out to Cormac McCarthy’s The Road.

The Demanding Environment of the Survival Thriller

The most successful share at least two core themes. The first theme finds protagonists thrown into demanding environments where survivalist problem-solving is critical. How do I avoid starvation? How do I stay hydrated? How do I stay dry? What do I do about shelter? How do I stay warm?

As humans, we require the answers to these core questions on a daily basis; answers that modern society has predominately solved. Take those elements away, and a person is immediately vulnerable. For me, these core questions form the basis for what makes for a great survival thriller – stripping out the basic securities of modern society and exposing humans (both individuals and groups) as the physically vulnerable creatures we are.

Now, just because a survival thriller has a demanding environment that requires problem-solving, doesn’t mean it’ll work. A key component of a demanding environment is striking a balance between realism and incredulity. Can or should a thriller make some exaggerated narrative stretches to enhance a sense of dread or action? Absolutely, in fact, I would argue that in most cases it’s necessary. Let’s not forget why many of us watch films or read adventure books or play video games – to escape from daily life. Such escapes always require the establishment of a “suspension of disbelief.” We need our protagonists to escape highly unlikely survival scenarios, that’s what keeps our attention drawn, our creative minds engaged, and in many cases makes the characters stronger. Leonardo DiCaprio in The Revenant – was surviving a grizzly bear attack extremely unlikely? Yes, but necessary, and balanced out by him facing additional challenging survival scenarios of varying types.

That being said, history has shown that suspension of disbelief can be a hard nut to crack, just think back to 2004’s survival adventure, The Day After Tomorrow, when an ice storm chased the movie’s protagonists through the library (just, no), or when a pack of supercharged wolves randomly escaped their cages and took viewers down a 20-minute tangent that failed to tie back into the story. Seriously, what the hell was that?

Urgency in a Survival Thriller

Once a survival thriller can find a balanced, and exciting environment full of unexpected challenges, we have the second core theme – urgency. In Apollo 13, it was a spaceship running low on power and oxygen. The Most Dangerous Game was an elaborate cat-and-mouse joust where the protagonist was hunted by an eccentric elitist. Mark Watney nearly ran out of food in The Martian and had to traverse a distant planet by himself with limited resources.

Time constraints introduce urgency into our survival-stories and force our protagonists to not only survive but often face situations that a slower-paced narrative could avoid. There isn’t a specific recipe to this component. Some stories use a human antagonist, others use the environment itself; both can work, and in my opinion, one isn’t better than the other if executed correctly. Michael Crichton was masterful at creating the urgency and sense of dread within us if the protagonists failed to overcome time-sensitive challenges. Jurassic Park, Sphere, The Andromeda Strain, and Timeline all bear good examples of characters forced into complex count-down survival scenarios with life-and-death consequences that resonate with us as readers.

Urgency can create situations where writers end up over-engineering conclusions or sculping sequences that are too clever for their own good. M. Night Shyamalan’s The Village comes to mind. A beautifully constructed narrative that throws a blind protagonist into a race against time, and at the film’s most delicate sequence, the writer decided to throw not one twist, not two, but three. By the end of the film, I was exhausted and disappointed in having spent precious time watching a beautiful film unfold and then crumble under its own weight in the final twenty minutes.

Thrillers come in all shapes and sizes. Upon re-reviewing my favorite survival films and literature, most share the common core themes of environment uncertainty and urgency. That being said, there is no perfect formula. There are plenty of great thrillers that fall outside my observations and plenty that follow my model that are forgettable.

Ultimately, as fans of thrillers, we need to find what works for us as individuals. We all have varying tastes. What may be an award-winning piece to one person induces a fist-shaking rant in another. I’ve tried to point out thrillers that work for me and ones that have been generally accepted by a wider audience. At the end of the day, it comes down to preference and my preference is for a storyteller to throw an audience in a pressure cooker then slam the lid shut.

Tyler Michael is a film and video game enthusiast seeking to bring a similar mix of excitement and pace to fiction. His debut suspense-thriller, APEX, was published in 2020, and is available on Amazon and Barnes & Noble. His forthcoming sci-fi thriller, Trans(ription, is scheduled to drop in early 2021.
He lives in Clarence, NY with his wife and son.

Connect with him through his website or by email. 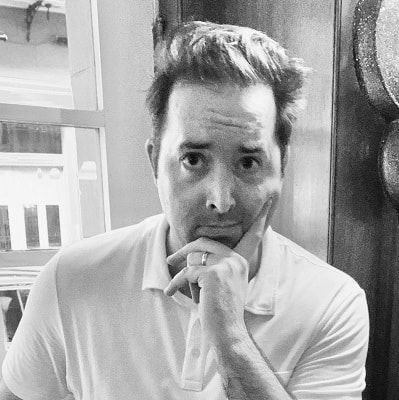 How the best thrillers defy genre

END_OF_DOCUMENT_TOKEN_TO_BE_REPLACED

Revenge and the Thriller

Why we love (and need) revenge in fiction