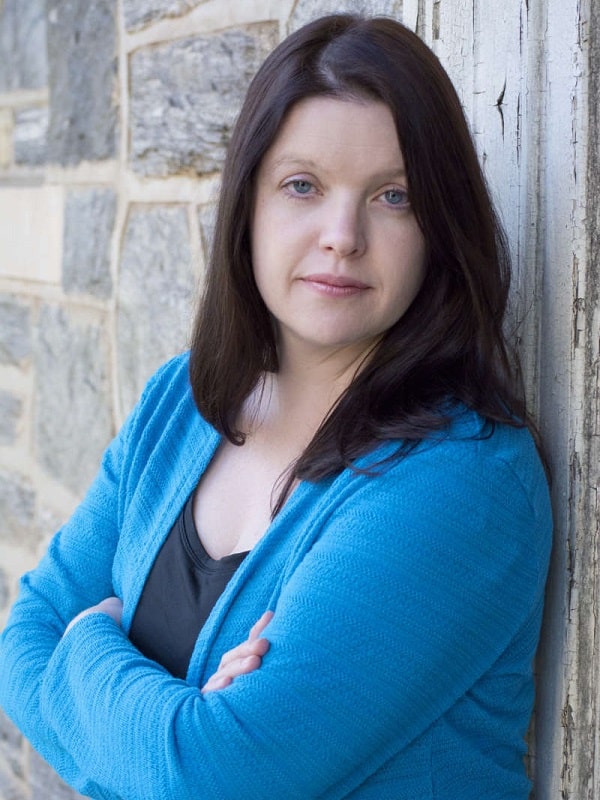 Lisa Regan is the USA Today & Wall Street Journal bestselling author of the Detective Josie Quinn series as well as several other crime fiction titles. She has a Bachelor’s degree in English and a Master of Education degree from Bloomsburg University. She is a member of Sisters in Crime, International Thriller Writers, Crime Writers Association, and Mystery Writers of America. She lives in Philadelphia with her husband, daughter and Boston Terrier named Mr. Phillip.

Q How did you come up with the idea for the series?

Lisa: For the series I was talking to the Bookouture publisher. I had previously pitched them books that they liked but were not strong enough. They suggested I write a detective series with a flawed and damaged detective who had demons, anger management, but had a strong sense of justice. I agreed but wanted to write a woman detective. They loved the first book and with the sales going up for each subsequent book I was asked to write more and more.

Q How about the idea for this story?

Lisa: I had introduced Detective Gretchen Palmer in book two and purposely did not put in much about her backstory. With this book I wanted to explore her origins story: where she came from, why she is traumatized, and why she became a police officer.

Q How would you describe Gretchen?

Lisa: She is a lot like Josie. She is a very quiet person, an introvert, and a blank check. Her whole life is being a detective. Josie and her relationship have a lot of things going unspoken. This works out well for both since they are not good at talking or showing their emotions or processing emotional trauma. They have a strong bond because each understands the trauma the other suffered. I wanted to do a female relationship that was not easy because both are so closed off, but they do support each other instead of undermining each other. They do become closer.

Q Was the killer based on anyone?

Lisa: The killer is very similar to the Golden State killer. He had not been caught at the time I wrote this book. It was a little bit of a “ripped from the headlines.” With these DNA test sites I had thought for years how the police can use it to catch killers if they just build out the family tree. This is how they caught him. It is almost that fiction created reality instead of the other way around because I had finished writing the book before he was caught.

Lisa: A psychopath without a conscience. He likes to inflict pain on people and enjoys creating terror. He does not have a lot of humanity. He is a manipulator, arrogant, ruthless, likes his ego stroked, and likes to create fear in the victims.

Q Did you go on any of the DNA sites?

Lisa: An interesting thing happened when I did go on there. A woman from Massachusetts contacted me. She is my second cousin, from Viet Nam, whose father was an American GI. She was looking for her father. She asked for my help in how to find her dad. From there, I was able to give her the names of my dad’s first cousins. It was a great outcome since they reunited.

Q What about your main character, Josie?

Lisa: She is very stubborn. Over the course of the series, she grows a lot but is brash and abrupt with a drinking problem. She does have trust issues, a private person, bitter and angry at times, but also a survivor. In every book she learns something about herself and people as she solves each case. She is forced to take on her trauma. The Josie you meet in book one is not the Josie of this book, four. The one constant is her strong sense of justice. She will do the right thing no matter what it costs professionally or personally. This remains the same throughout the books.

Q What about her backstory?

Lisa: She was a twin. At three weeks old a housekeeper, Lila, took Josie. She came to Denton because her off again/on again boyfriend was there. After being told Josie was his child, he raised her as his own. Lila is horrible, evil, and narcistic. When she realized he loved the child more than her she kills him. Josie was abused by her until his mother, Josie’s grandmother, bought Lila off to get custody. She then had a somewhat normal life. Josie gets reunited with her birth family in book three when she was thirty years old.

Q There is also a backstory that Josie shot her partner, Noah. Can you tell us about this?

Lisa: In the first book Josie unravels this police corruption. A girl missing was put into police custody because she killed someone. Josie wanted to get that girl out of police custody. She went to the holding cells and saw Noah. She did not think she could trust him, so she shot him after thinking he had drawn his weapon. Yet, he covered for her, and nobody found out that she shot him in the shoulder.

Q Where are you going with Noah and Josie’s relationship?

Lisa: At the end of book three they finally kiss. He has been in love with her since book one. He seems to always be by her side. By book four she sees him in a romantic way. In this book they are dancing around it. Her past interfered with her forming a close relationship with him. The only person who did not betray her was her grandmother, so she has trust issues. Noah is always going at her pace. They do have each other’s back. The readers absolutely love him because they see him as patient, calm, easy going, reliable, trustworthy, and loyal. He is the voice of reason. He puts her feelings ahead of his own.

Lisa: I am writing book sixteen although Grand Central Publishing is only on book four in the paperback release. The series started out with a digital first publishing company, Bookouture, that releases e-books and on-demand paperbacks. For Bookouture I write three books a year. After the series became so successful, they made a deal with Grand Central to publish the paperbacks and distribute them to stores. Paperback book five, probably coming out this time next year, is titled The Bones She Buried. If readers want to keep the continuity of the characters, they should read the books in order. If they are only concerned about reading a mystery, they can read the books out of order. The plot has Noah’s mother murdered. The questions are why was she killed and what is she hiding?

Her Final Confession by Lisa Regan is a fantastic police procedural. This fourth book in the paperback series goes into the backstory of one of the secondary characters, Detective Gretchen Palmer, but it also shows how loyal a friend Detective Josie Quinn can be. Although this can be read as a stand-alone people may want to read the whole series to get more information of Josie’s personal life.

The plot has the body of a college student found in the driveway of Detective Gretchen Palmer, a friend and peer to Josie. He has been shot in the back and has a photograph pinned to his collar. Josie is baffled trying to understand why Gretchen confessed to the murder that Josie believes her friend did not commit. Her faith in her friend does not falter, even when it seems Josie is the one person Gretchen has in her corner. Determined to prove Gretchen innocent Josie digs into the personal life and other cases she worked. In doing so she has put everyone in jeopardy considering a serial killer has stalked Gretchen for years.

Josie has razor- sharp instincts and her intuition seems to always be proven correct. She is feisty, focused, strong, fearless, and has a no-nonsense attitude. Readers also get a glimpse into her life and the relationships including her twin sister Trinity and her police partner Noah who is hoping he can also be her personal partner. To help her remain sober her private life seems to be coming together.

Readers also get to know Gretchen’s backstory which is captivating. She had a tragedy in her past and that has motivated her to become a detective.

The story premise is riveting, action packed, with twists. Even though the characters are flawed, readers feel a connection with them. 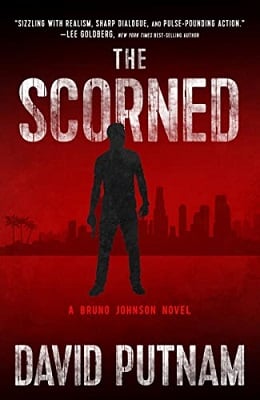 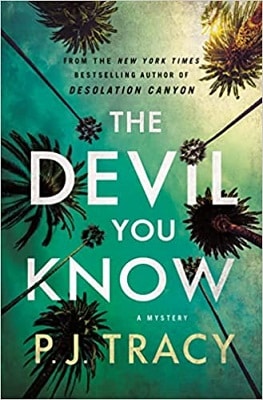 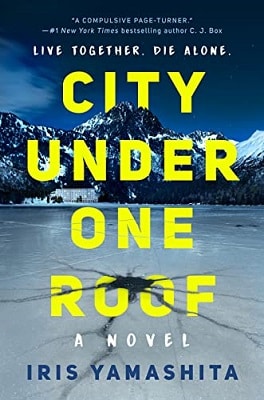 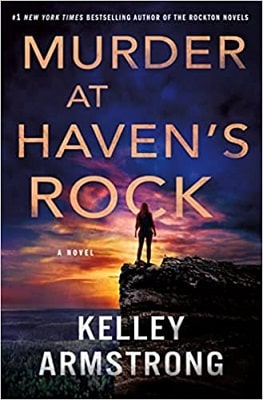 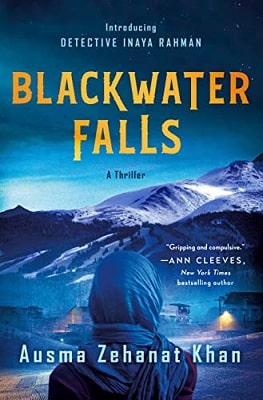