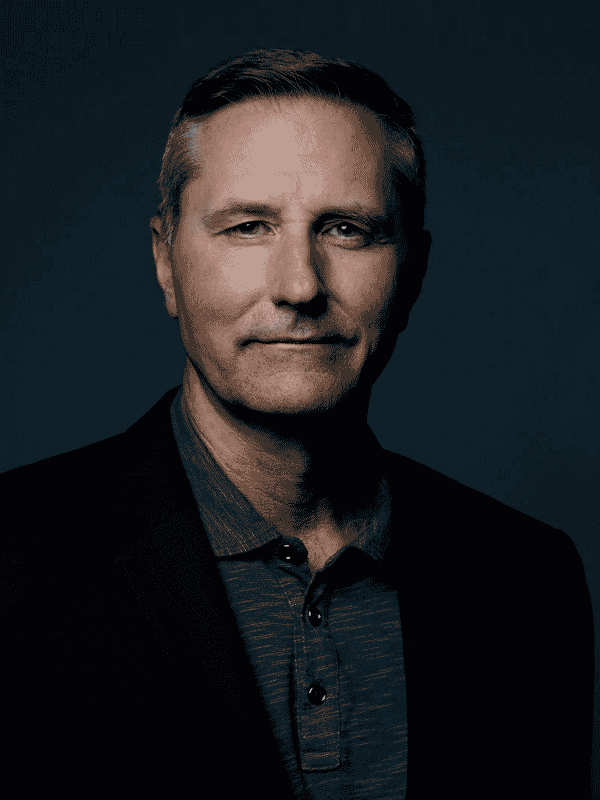 M.P. Woodward is a veteran of both US intelligence ops and the entertainment industry.  As a naval intelligence officer with the US Pacific Command, he scripted scenario moves and countermoves for US war game exercises in the Middle East. In multiple deployments to the Persian Gulf and Far East, he worked alongside US Special Forces, CIA, and NSA. Most recently, Woodward ran international partner distribution for Amazon Prime and Prime Video.

Q Where did the idea for THE HANDLER come from?

MP: I have been a naval intelligence officer and like to keep up with what is happening in the world. In January 2020 on the airport TV was the coverage of a civilian Ukrainian airliner shot down by Iran. I started to think about how and why it happened. The people on that plane were largely Iranian students going back to school in Canada. I thought it could be a plot for a novel. I wanted to write a story with authenticity and realism.

Q How did your professional experience help in writing the book?

MP: I divide it into two halves. The first is being in the military for several years. The other is working at Amazon doing distribution deals. With the former, I used to write war game scenarios. I knew a lot about how various agencies on both sides would react to certain escalations. This helped with some character development, setting, and timing. The business side helped me to capture working at a bureaucracy that has inertia and people with political motivations.

Q You write about countries with ill-will toward the US. Are these the same adversaries of today?

MP: We were in a period of history, post-Cold War that had a rule based on international order. Now we are in Cold War 2.0 with three imperialist powers who challenge the status quo to expand their sphere of influence. As I discuss in the book, China is the senior partner with Russia and Iran the junior partners, all working together. Russia is helping the Iranians with a nuclear reactor in exchange for oil drilling rights. The Chinese try to build client satellite states. Whereas the western democracies are a little slow to this threat. I am worried because they have failed to deter.

Q How does the Iran nuclear threat play into this?

MP: Many countries in that area have nuclear weapons. A lot of them are modern societies, while Iran has different ideas. There are those in Iran who believe that the 12th Iman will come back once Armageddon is achieved. A facility was built, spending 500 million dollars, to welcome back the 12th Iman. These are the people in power. The idea they will have nuclear weapons is very scary. The Iranians are hiding their secret nuclear facilities which for me shows they do not want a deal with the US.

Q Besides writing about the geo-political threat, you have well developed characters. How would you describe John?

MP: He believes in honor, duty, and commitment, but lacks the patience of working within large organizations. He would rather work alone to get the mission accomplished. His heart is in the right place. He is frustrated with working within the system. He and I are landscape painters, a loner profession. The cabin he lives in is like the one I have, up on a mountain. He can be charming and unpredictable.

Q How would you describe Meredith?

MP: She is the opposite of John. She accepts the rules and works within the organization. She also has a sense of honor, duty, and mission. She goes about doing things in different ways than John and becomes frustrated with him. She can read people and at times is intense. Meredith is attracted to someone like John but has a hard time in making peace with his actions. She and John have a bond.

Q In THE HANDLER there’s excellent detail showing the process of intelligence. What were you especially trying to get across?

MP: I wanted to show how a lot of times the handler and the operative sometimes have incomplete information. Since they were married with an adult child, she feels her first duty is to John. Meredith is an advocate for him. I put in this quote, “Good assets are in it for ideology, or even better, their vision of morality.” They want to do the right thing because they want change.

Q How would you describe Rance, Meredith’s CIA boss who is a political animal?

MP: He is fallible and cautious. He is not decisive versus Meredith who thinks quickly. He does put his career first. He is arrogant, selfish, calculating, uncaring, and tries to throw Meredith and John under the bus. He thinks he can get away with things, which is his undoing.

MP: I worked with Special Forces who must know the smallest details. Remember during the raid on OBL when the helicopter crashed. It did so because the rehearsals during the mission had a chain linked fence. But the actual fence was a masonry wall. People like John in this story must know does the door open in or out, are the hinges on the left or right side of the door.

Q What’s the next book?

MP: It will come out this time next year, titled Scorched Earth. The plot is the shadow war between Israel and Iran. The question should the Americans appease Iran and get a deal done, angering Israel. The overriding arguments, containment versus appeasement of Iran? Meredith and John are on Israel’s side. I used many real-world references. I wanted to portray the existential threat to Israel if Iran gets a nuclear weapon and highlight Israel’s military.

The Handler by M. P. Woodward allows readers to gain knowledge of the intelligence world with a story all too real, delving into the return of the Cold War days. If readers are looking for a Vince Flynn like author that has the same action, characters to root for, and national security concerns, Woodward is the author to read.

In this debut story disgraced CIA operative John Dale is coaxed out of retirement by his ex-wife Meredith, the head of the CIA’s Counterproliferation Division. John is asked to extract Iranian asset Cerberus, a scientist working on the Iranian nuclear program. The CIA mole has kept this terrorist nation from building a bomb through sabotage. But now the mole wants out and will only deal with his trusted former handler, Dale.

Both John, and his handler, Meredith, must work together to bring the scientist to safety. Together they face very dangerous obstacles including the CIA’s political hierarchy, Iran’s military, and Russian spies. There are Russian agents leading an SVR team anxious to take out John and Meredith, a lieutenant colonel with the Quds branch of the Iranian Revolutionary Guard who wants Cerberus just as badly as the CIA, and Meredith’s corrupt supervisor, Rance.

Woodward, a former naval intelligence officer, uses his experience to write a very believable story full of suspense and twists. There is plenty of drama, tension, and conflict. Readers will not want to put this book down.

Meredith Morris-Dale is a CIA agent and a damn good one…even if this last mission did go terribly wrong. Now she has been summoned back to Langley where she expects to be fired. Instead, she is met by the Deputy Director with stunning news.

A single well-placed CIA mole in Iran’s uranium enrichment program has kept the terrorist nation from building a bomb by sabotaging their centrifuge’s performance. But after losing his daughter in an airliner shootdown, the mole wants out–leaving the world on the brink. His one demand: a reunion with the only handler he ever trusted, John Dale–Meredith’s disgraced, fired, wayward ex-husband. As Meredith and John struggle through their fraught relationship, a craven CIA political hierarchy, Russian interference, and the rogue spy’s manipulation, they must reach deep within their shared connection to maintain, recover, or kill the asset. 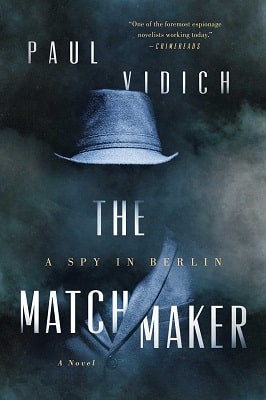