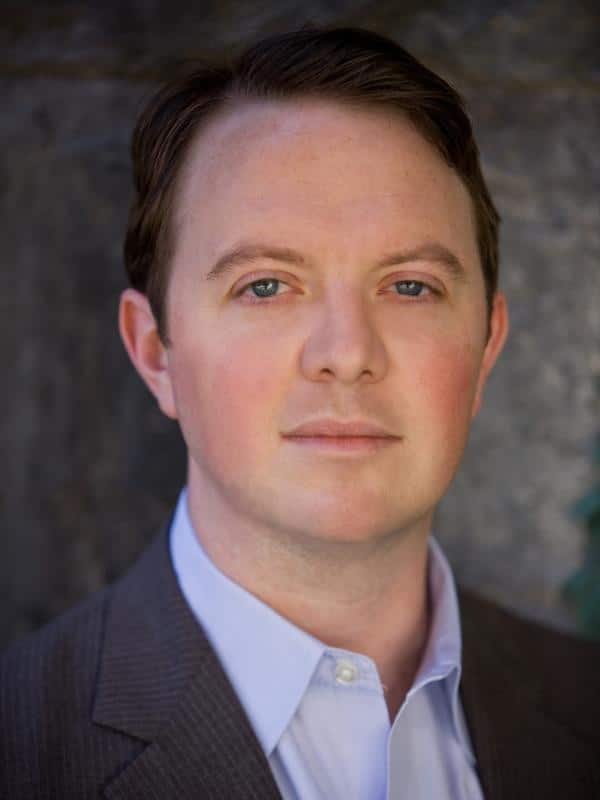 Q Where did you get the idea for the story?

Matthew: The first part of my story came about with my fascination for deep cover CIA officers. I read some memoirs about this. There is an intimate relationship between the CIA officer and the source, who literally puts their life in the case officers’ hands. Another piece of the novel came about after I read a book about a soviet defector’s testimony. The Soviet Union had laid out sabotage plots surrounding the US. I also talked to people who did the work.

Q Does your writing have any relation to the Ukraine-Russian War?

Matthew: Remember, I wrote this book a year ago. This story holds up and is timely because it is asking ‘what if the Russian aggression seen now in Eastern Europe was set loose in the US.’

Q Is it true that spycraft is a dying art?

Matthew: I put this quote, “real human espionage is a dying art.” Post 9/11 the CIA has used other methods. Old school is turning sources or developing human intelligence. The other aspect is how far technology has become, which has led to a little bit of over dependence on the technical means of collection. Facial recognition and cameras everywhere make it harder to do human espionage.

Q You also talk about box breathing, which is what?

Matthew: A Navy SEAL friend of mine told me about it. He used meditation to get through BUDS. It is a great way to slow your heart rate down. It helps performance and relieves anxiety. There is a scene in the book when the heroine used it to so she would not show how uptight she was.

Q How would you describe Sam?

Matthew: Cool, capable, and talented. He is a legendary CIA officer. He can be driven, determined, courageous, confident, angry, and a risk taker. Even though most of the time he has correct assumptions he gets angry because people doubt him.

Q How would describe Emily?

Matthew: Dedicated, intense, and courageous. Through her I tried to capture the real world of intelligence. It is a big bureaucracy filled with very driven and hard-working people. She is super conscientious and made major sacrifices in her life. She seeks justice.

Q How would you describe the villain, Konstantin?

Matthew: He is a larger-than-life figure although he is based on Soviet Union sleeper agents. He is focused and disciplined, who does evil things. I got into his motivations and why he wanted revenge.

Q What did you mean by the quote, “There are wars within each nation?”

Matthew: There is the external enemy and an internal enemy. The question that comes up in this book, ‘Are there villains operating within the CIA?’ Besides threats from abroad what is happening within the institution, bureaucratic enemies, or moles?

Q Can you explain some of the intelligence lingo in the book?

Matthew: Non-official cover, deep cover, means a case officer who is not operating out of the embassy, so they do not have diplomatic cover. With the deep cover they are never associated with the CIA. They have a completely different profession that they need to learn about. The Soviet-Russian case officers are called illegals because they do not have diplomatic cover. Thus, illegal. The “traveling illegals” are MVP people who move within a lot of countries, doing only one op operations. I got all this information from a book by Gordon Corera, Russians Among Us. It goes into a deep dive of Russian intelligence officers in the US.

Q Are there any screen adaptations in the works?

Matthew: My other book, The Night Agent, about a Russian spy villain is being made into a TV series. The filming is being wrapped up. The screenplay was written by Shawn Ryan. It is based on a friend of mine who worked at the CIA, the night shift. In the book, he works in the situation room. As he is sitting by a phone a young woman calls for help because she is being hunted down by Russian spies.

Matthew: It will involve the bunkers that were built into the mountains surrounding DC in the case of a nuclear attack. The government could be run from there. They are as big as whole underground cities. In the book the President is brought here and becomes trapped with a threat. It should be out sometime next year.

Red Warning by Matthew Quirk is a modern take on the Cold War and how World War III hangs in the balance. It is a spy thriller with a lot of action. The way the Russians are acting in the book should remind readers of how they are acting in the Ukrainian-Russian War. A bonus is learning about deep cover operations and how a covert operative can be pursued and tracked.

The hero, deep cover CIA agent Sam Hudson, has spent most of his career trying to track down his nemesis, a Russian deep cover operative, codenamed Konstantin. The Russian is responsible for killing many American operatives abroad. But something goes terribly wrong when an asset who knows about Konstantin is killed along with Sam’s partner. After returning to the US, he is placed on paid leave for being obsessed with the Russian. After there are numerous bombings and the killing of a US Senator Sam believes Konstantin is responsible.

What makes the plot interesting is that Sam eventually teams up with Emily Pierce, who works inside the Russian House at the CIA. The hero and heroine do not know who to trust and who is good or bad. What they do know is that they must find these sleeper spy cells before more American citizens are killed.

The way the book is plotted allows for readers to be on the edge of their seats with the intensity of the hunt. The nail-biting suspense never lets up as this thriller brings into focus a possible new Cold War. 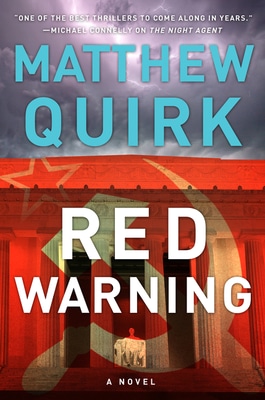 For years CIA officer Sam Hudson has been hunting Konstantin, a Russian deep cover operative responsible for a string of assassinations in the West–and he believes a well-placed source in Geneva can finally get him close to the killer. But when their meeting is ambushed, Sam’s partner is murdered and he barely makes it out alive himself.

Back in the States, the bosses put him on leave and want him to drop his obsession with Konstantin, but Sam can’t let a man who’s taken so many lives slip away again. When he gets a mysterious call at the Lincoln Memorial just before a bomb goes off, he realizes Konstantin has followed him to the U.S.–and is targeting him and everyone close to him. Teaming up with fellow CIA officer Emily Pierce, he sets out to redeem himself and uncover a plot that has been lying in wait since the end of the Cold War, its elements hidden among the most iconic buildings in the capital.

With enemies lurking both inside and outside the Agency and the Russian threat looming ever larger, Sam must use all his training and nerve to stop Konstantin before he can trigger the plot to devastate Washington and bring the US to its knees.