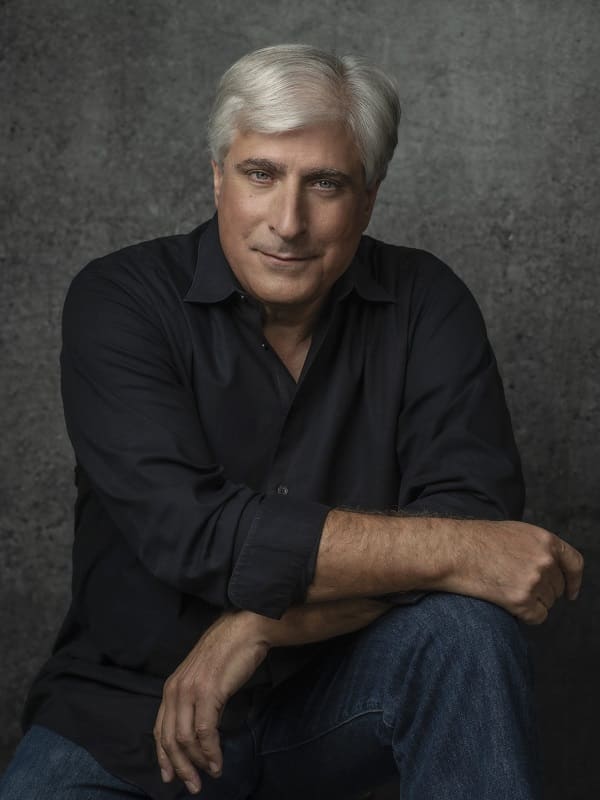 Steve Berry is the New York Times and #1 internationally bestselling author of twenty novels, which include: The Omega Factor , The Kaiser’s Web, The Warsaw Protocol, The Malta Exchange, The Bishop’s Pawn, The Lost Order, The 14th Colony, The Patriot Threat, The Lincoln Myth, The King’s Deception, The Columbus Affair, The Jefferson Key, The Emperor’s Tomb, The Paris Vendetta, The Charlemagne Pursuit, The Venetian Betrayal, The Alexandria Link, The Templar Legacy, The Third Secret, The Romanov Prophecy, and The Amber Room.

Q. In The Omega Factor, readers are introduced to a new character, Nicholas Lee. Who is he?

Steve: Nick is a former-FBI agent who now works with the United Nations at UNESCO. He’s the sole field investigator for CLIO (named for the muse of history), the Cultural Liaison and Investigative Office. His job is to protect the world’s artistic and cultural treasures. Here, in his first adventure, Nick becomes entangled with the most vandalized, damaged, and stolen work of art in the world – the famed Ghent altarpiece. Nick has an interesting past, not the least of which is a woman whom is almost married, a person who now holds the key to everything. I’ve had Nick in my head for a number of years, so it was fun to finally bring him to life. The story is much like the Cotton Malone adventures – action, history, secrets, conspiracies – only with a new cast of characters who come with new motivations. All the Cotton Malone fans are going to love him.

Q. The Omega Factor takes readers from the canals of Belgium, to the mountains, castles, and abbeys of France. Given your well-known love of travel as part of your research, how did you do it for this one?

Steve: Elizabeth and I traveled to Ghent and saw the altarpiece in all its glory. We also ventured to southern France and visited Toulouse, Carcassonne, and the 11th century Abbey of Saint-Martin-du-Canigou. That corner of the world is one of our favorite spots in the world.

Q. You’ve said in the past that you try to keep your historical thrillers 90% accurate. What truths is The Omega Factor based on? Who are the Maidens of Saint-Michael?

Steve: The maidens are wholly from my imagination, but most of the rest of the novel is taken straight from reality. That’s the niche I’ve carved for myself.  Something real from the past. Something people know little to nothing about. But something they want to know more about and which still holds great relevance today. In this book we deal with the enigma of the Blessed Virgin, both the fact and fiction surrounding her. It’s fascinating. For the reader I always include a Writer’s Note in the back of the book that details what is true and what’s not. So, after you finish the story, you can fill in the gaps and find all that out. But a word of warning. Don’t read that note first, it will give away the whole plot.

Q. Just as Nicholas Lee travels the globe and protects the world’s cultural treasures, you’ve built a charity called History Matters. What does it do?

Steve: Money for historic preservation and conservation is one of the first things to be cut from any budget. In 2009, my wife, Elizabeth, and I thought it was time to come up with an innovative way to raise preservation money. So History Matters was born. The most popular choice is a 4 hour seminar that she and I teach where writers, aspiring writers, and readers buy their way in with a contribution. Usually, that’s somewhere between $75 and $150. All of the money raised from the workshop goes to the particular historical project that we are there to support. No expenses or appearance fees are ever charged. In fact, we pay all of those ourselves. So far, we have taught nearly 4000 students. Other ways History Matters raises money is through meet and greets, speaking engagements, gala events, receptions, luncheons, dinners, club meetings, and cocktail parties. To date there have been around 100 projects that have raised over $2 million dollars. We’ve been shut down for the past two years, but hope to get back to raising money in 2023.

Q. What’s next for Nicholas Lee?

Steve: I hope he’ll return one day. But that all depends on how readers take to him. Hopefully, they will. 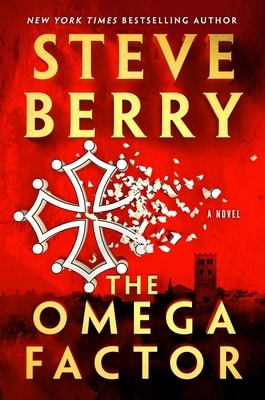 When Nick travels to Belgium for a visit with a woman from his past, he unwittingly stumbles on the trail of the twelfth panel for the Ghent Altarpiece, stolen in 1934 under cover of night and never seen since.  Soon Nick is plunged into a bitter conflict, one that has been simmering for nearly two thousand years.  On one side is the Maidens of Saint-Michael, les Vautours, Vultures, a secret order of nuns and the guardians of a great truth.  Pitted against them is the Vatican, which has wanted for centuries to both find and possess what the nuns guard.  Because of Nick the maidens have finally been exposed, their secret placed in dire jeopardy—a vulnerability that the Vatican swiftly moves to exploit utilizing an ambitious cardinal and a corrupt archbishop, both with agendas of their own.