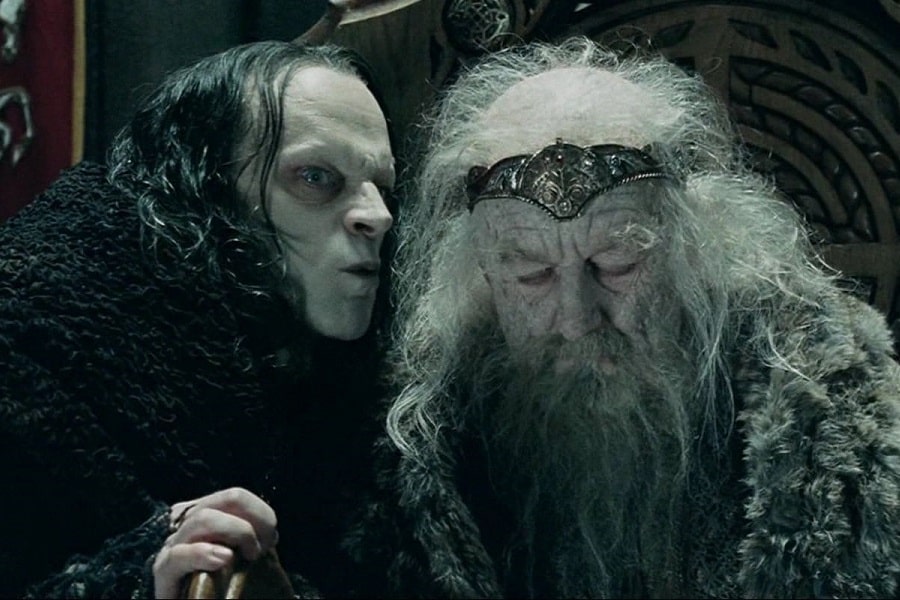 That was my introduction to director Peter Jackson. In his 1987, splatstick horror-comedy alien invasion movie—aptly titled Bad Taste—several innocent sheep are the victims of a most gruesome fate. (Think rocket launchers and surprised ruminants.) I watched the movie with some university friends and we all had a good laugh. I didn’t think much more about it until a few years later when the movie version of Lord of the Rings came out and I saw who the director was.

Wait? What? That guy? The exploding sheep guy?

Still, it’s not quite the stretch that it might first appear. Two of Jackson’s post-Bad Taste efforts gave a very clear indication that he was becoming something of a force to be reckoned with in the horror field, and there are hints of a fantasy in his work as well.

1994’s Heavenly Creatures is a movie based on the real-life murder of Honorah Parker at the hands of her own teenage daughter, Pauline Parker, and her daughter’s best friend, Juliet Hulme. The story explores the fantasy world that the two girls had created together and the increasingly bizarre nature of their friendship. The movie starred a young Kate Winslet who would go on to create something of a splash in her own right (pun intended) with Titanic a few years later.

The Frighteners, released in 1996, was Peter Jackson’s first big budget movie. It starred Michael J. Fox as a psychic investigating paranormal disturbances in a small town. This movie has comedic elements while somehow managing to make your skin crawl, and is an overlooked gem, well worth tracking down.

I admit that a man whose career began running around both in front of and behind the camera in the sheep-covered hills of New Zealand producing cheap C grade comedy-gore fests is an odd choice to helm the greatest fantasy epic ever penned. But it all makes sense, at least in hindsight.

Lord of the Rings is first and foremost a fantasy. No controversy here. But it’s just as much horror as fantasy. There, I said it.

Lord of the Rings is a horror movie. Thick gooey horror pumps through the veins of this blockbuster beast. I insist. Hear me out.

The scene where Shelob the spider hunts Frodo, the scuttling sounds of her legs, the way she wraps him up in her web. I still shiver whenever I recall that scene. There’s something primal in that spider, something of pure terror, a child’s nightmare finely distilled and bottled by Peter Jackson. Brilliant stuff.

I started to watch the scene again in preparation for writing this article, but as soon as I saw the cobwebs and heard the scratchy sound of Shelob’s hairy legs off screen, I had second thoughts. I just couldn’t subject myself to it. Curse you all for making me even attempt it. How this ever got a PG rating I’ll never know but kudos to the team responsible for doing so (I think you snuck one under the radar there).

Gollum, of course, is another excellent example of the new face of horror. Advances in computer technology now allow, and have for some time, filmmakers to delve even deeper into the depths of our nightmares, pull out the nasties and present them to us in stark detail.

And we lap it up. The box office success of the LOTR franchise tells us so.

I will go further and suggest that fantasy and horror are natural bedfellows, were made for each other. When it comes to unpleasant creatures, as a genre, fantasy wins hands down. Sci-fi might have its murderous aliens but horror-fantasy has goblins, ghouls, orcs, evil wizards, trolls, demons, serpents, witches, werewolves, vampires, a whole pantheon of terrible creatures from the ancient Greeks.

It’s a no-contest. Forget about it.

It actually surprises me that we don’t have more movies in which fantasy and horror are evenly balanced. It seems to me that a movie marketing itself as horror generally tries to go all the way to one end of the spectrum – to the detriment of other aspects. I understand this. A movie or a book that sends mixed messages or crosses genres is always in danger of being neither one nor the other. A hybrid lost somewhere in the marketing wasteland, wandering aimlessly trying to find a pigeonhole to inhabit.

But Lord of the Rings as filtered through the sensibilities of Peter Jackson shows it can be done.

A Song of Ice and Fire has the White Walkers and wights. George R.R. Martin gets it. And pretty soon now I think everyone is going to get it.

And bring it on I say. Just no more large malevolent spiders. Please.

Cameron Scott Kirk is interested in travelling the world looking for lost treasure, meeting alien life and wielding a sword against horrific monsters. In lieu of the real thing, he writes it.

Cameron has been published in over a dozen magazines including Antipodean SF, Aphotic Realm, and Alcyone magazine to name but a few.

A winner of Best of Fiction at Across the Margins magazine (another publication starting with ‘A’), Cameron lives with his wife and daughter, who both think he should give up his silly writing and get a real job.

Cameron is the author of ‘The Mad Trinkets’, a dark epic fantasy novel due to appear in 2021. 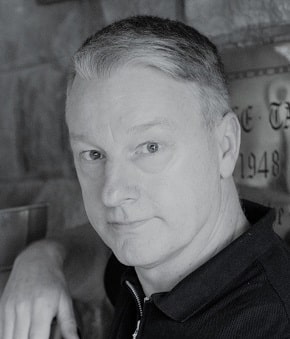 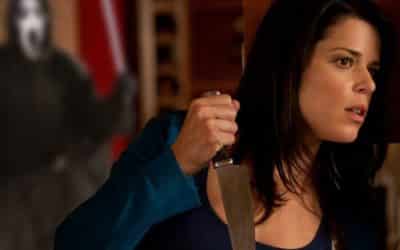 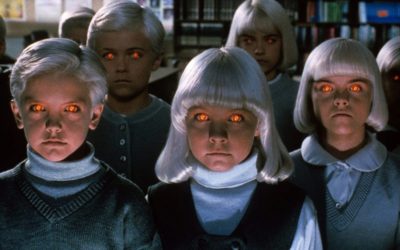