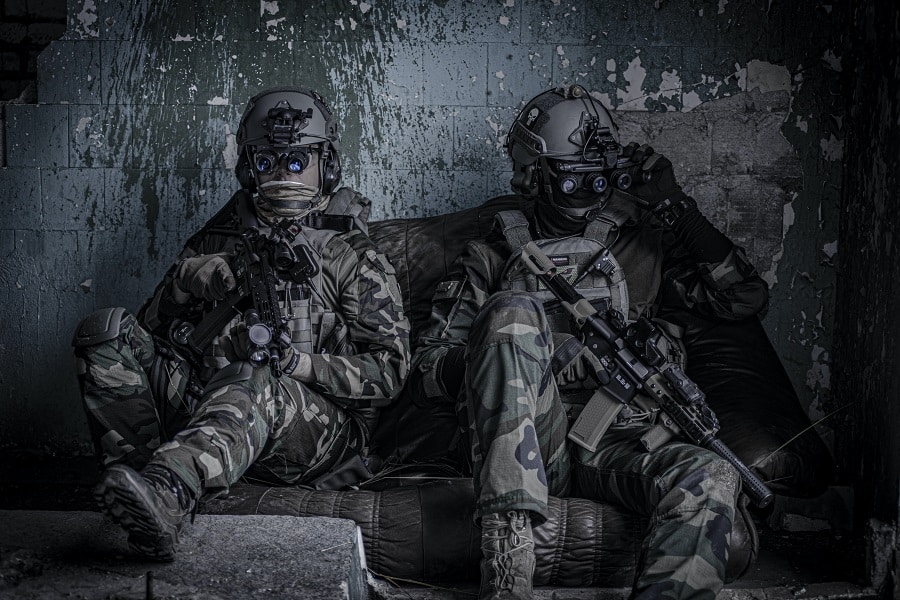 War or military thrillers had their birth in the stories told around campfires long ago of heroism and death on the field of battle. Epic poetic stories such as Homers Iliad and Virgil’s Aeneid and the fascinating tale by Xenophon, The Persian Expedition are but a few.

All cultures have their own versions, be it Shakespeare’s Histories, the Viking sagas, Native American folktales and stories or the retelling of the fearsome female-only corps of warriors of the West African empire, the ancient Kingdom of Dahomey.

The First and Second World Wars and those that followed such as Korea and Vietnam—to name but a few—saw a flurry of non-fiction and fiction works from those who lived through those conflicts. Many of the best such as Erich Maria Remarque (All Quiet on the Western Front), Richard Hooker (M.A.S.H.) and Ron Kovic (Born on the Fourth of July) wrote works that touched many of us and had a profound influence on public opinion.

The Genres of Military Fiction

Increasingly, styles of novels are drilling down and becoming more fragmented and niche. So it is with military fiction. To name a few, there are military sci-fi/space thrillers, military techno-thrillers, military political thrillers, and spy military thriller books. The themes are fairly self-explanatory and they give readers a very wide and divergent choice of themes.

How do you define military fiction?

Military fiction can be loosely identified as a work which encompasses members of the military who form all of—or at least a substantial part of—the characters involved in the story. However, could a military thriller also encompass ‘former’ members of the military who use their military contacts and skills which they developed in the armed services for some other purpose—such as to commit a crime? Crime novel or military fiction? How about Nelson DeMille’s fine novel, ‘Word of Honor’, which I have seen described as a military thriller based around a Vietnam veteran long after his military service ended?

I feel that it is fair to call all of these scenarios military thrillers. However, they may be a specific form of the genre.

The Tropes of Military Thrillers

There are benefits to both readers and writers in the fragmentation of the military thriller trope.

For readers it allows them much greater choice and helps them to increasingly refine their reading interests.

For writers, greater emphasis on particular niche topics can allow them to become much more expert in their work. However, it also has the added benefit of opening up the opportunities to rank high in the various niche fields within a sales platform such as Amazon. The more specialist your work then, presumably, the more likely a customer is to buy a writer’s work if they have searched a specific niche term.

Clearly realism is important to the reader of military thrillers. Some are expert in their field through their own previous war service whilst others may have gained their expertise through the reading process.

However, for the military thriller writer there is a fine line to tread between authenticity and readability. Gritty realism with all the jargon used by the military may well accurately portray the characters and how they would actually speak in action. Conversely, it could also alienate large numbers of readers who may suffer information overload or who could find the technical jargon tedious and incomprehensible. Though a glossary of terms can be provided to circumvent this, it will detract from the reading experience if the glossary has to be repeatedly referred to by a purchaser. The finest authors use writing tricks to reduce the level of jargon whilst maintaining a style redolent of a military thriller. They also have well defined and engaging characters who are portrayed in such a way as to draw a client in to the military environment and the plot.

There are many highly talented authors who write or wrote in the military thriller theme or its niche off-shoots.

One of the finest and a firm favorite of mine was Tom Clancy. I greatly enjoy his writing style and his attention to technical detail. One of my first reads was, The Hunt for Red October. It a truly engaging read which subsequently translated into a highly watchable film with great performances from a stellar cast.

Another titan in the thriller world is Frederick Forsyth. I have been reading his books since I was a child and I still wait with bated breath for new releases.

His book Fist of God is set at the time of the 1991 Gulf War. It is an intricate plot woven around the Iraqi Project Babylon and the apparent supergun designed by Dr. Gerald Bull. Following the Iraqi invasion of Kuwait, the Allies call on Major Mike Martin of the SAS (Special Air Service) to work with the Kuwaiti resistance and to gain much needed Intel.

Forsyth was formerly a journalist, and he brings the skills he learnt in that profession for accuracy and research to his writing style. His books often feature real life events and people intertwined with fictional elements, enmeshed in supremely intelligent plots. I firmly recommend any of his works to you but my favorites, in addition to the Fist of God are, The Day of the Jackal, The Odessa File, The Kill List and Icon. Both The Odessa File and The Day of the Jackal were made into films. The books still hold their charm, though some may now find the subsequent films rather dated. However, for me they are timeless and great depictions of the author’s written word.

The Athena Project by Brad Thor is another must read. A prolific #1 New York Times Bestselling Author, Thor is a master craftsman with an intricate knowledge of military life.

This insightful novel follows a team of elite female soldiers, based at Fort Bragg in North Carolina, who are tasked with combatting international terrorism. A nail biting read from a gifted writer.

If ever you begin to flag after a particularly heavy dose of paperback action and gore, then why not try something anti-war and undeniably comic.

I have not read it for several decades, but it may now be time to revisit, Lysistrata by the ancient Greek writer, Aristophanes. It is a readable and witty tale of an attempt by a woman to end the Peloponnesian War between the Greek city states by the most unusual of ploys.

Ido Graf grew up in the Mediterranean and in London.

He comes from a police & military background.

Ido has travelled extensively in North & South America and in particular in Columbia (at the invitation of the Columbian government) and Venezuela, Cuba, Europe, Middle East, Africa, the Far East and Russia.

Ido and a friend once engaged in a shooting competition in the Củ Chi district of Ho Chi Minh City, with John F. Kennedy Jr. while Daryl Hannah watched.

He worked in a variety of sensitive fields in the UK, USA and for short time in Interpol headquarters. 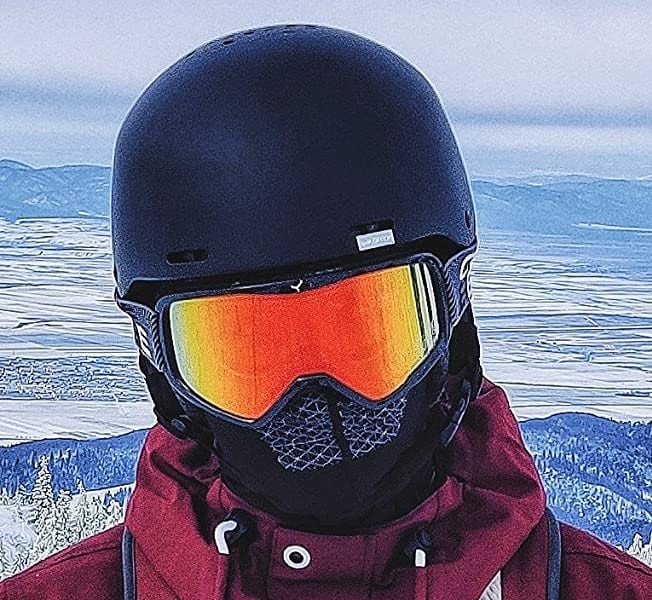 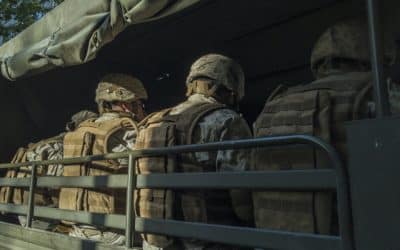