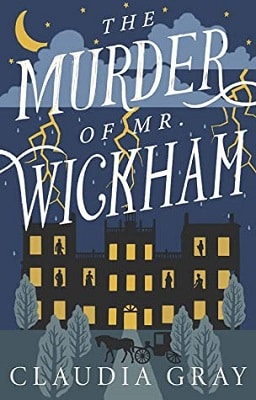 The Murder of Mr. Wickham

Imagine the classic melodrama villain, the one the audience boos whenever they appear on stage. He is so evil you can’t find anything to like about him, and even if you can’t see him that clearly you just know he’s twirling his mustache as he thinks about who his next victim will be and how he’s going to achieve his ulterior motive.

That is the image Claudia Gray conjures up in The Murder of George Wickham, a victim who is so unlikeable the reader can hardly wait for him to meet his demise and winds up hoping the murderer gets away with it because, after all, he really did deserve it.

In this Regency Period mystery, Gray has included some of the best known characters ever created by Jane Austen and put them all in one place at one time; a house party at the estate of the well-known Knightleys, at least well known to any Austen fans. True Austen fans will also know of all the house party guests who have appeared in various Austen novels. Because they are not known to each other, some awkward beginnings are expected when the house party begins. Awkward isn’t the word when said villain, Mr. Wickham shows up in the middle of a thunderstorm and conventional polite behavior compels the Knightley’s to offer him a room for the night. The storm continues for the next several days, as does Mr. Wickham’s stay; at least until his body is discovered in the gallery. Now the somewhat uncomfortable house party has turned into one from which no one can escape even though no one wants to be there.

All the guests, along with the Knightley’s, have reason to rejoice over Mr. Wickham’s death. The only problem? It is quickly demonstrated that the death cannot be attributed to a passing stranger, and therefore must be one of the guests themselves. This has everyone looking at each other with suspicion. It seems everyone has something to hide. The only two people who are relatively free from suspicion are two young people, Jonathan Darcy and Juliet Tilney; one because of a rock-solid alibi the other since this is the first time they’ve ever met Mr. Wickham.

The young people’s logical decision? It is up to them to investigate since the local magistrate is likely to decide an innocent servant is the guilty party. The conventions of the era make it difficult for them to work together as it is against all social propriety for unmarried members of the opposite sex to be seen in the same room without a chaperone. Likewise, correspondence is not possible unless they are “courting”, and young women are considered far too delicate to involve themselves in murder at any level.

As Jonathan and Juliet find ways to meet with one another and compare notes and gather information on their fellow guests, the reader gets an excellent glimpse into the society of the Regency period. The investigation moves at a leisurely pace, as does all of Regency England and the book provides an excellent sense of time and place while providing a satisfying mystery, one that the reader isn’t sure they want to solve since all the characters are likable and the victim was so despicable.

There are individual secrets, griefs and conflicts which also hamper the lives of the characters. Some of these create motives for them to want Mr. Wickham dead and others explain growing strife between couples. As the book progresses, these are revealed and in many cases resolved, adding to the satisfying ending of the book. There is also an end chapter that gives a glimpse of the future for the various couples who have been in attendance which some may find an added bonus.

My thanks to Knopf Doubleday Publishing and Netgalley for providing access to a preview copy of the book for review. The opinions expressed here are entirely my own.

The Murder of Mr. Wickham available at:
Amazon 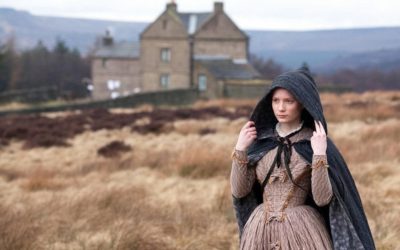 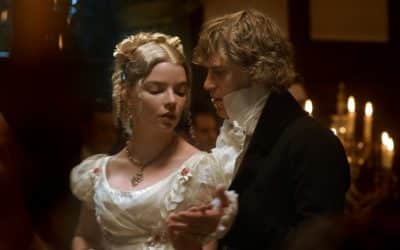 Three classic novels you might not think of as mysteries