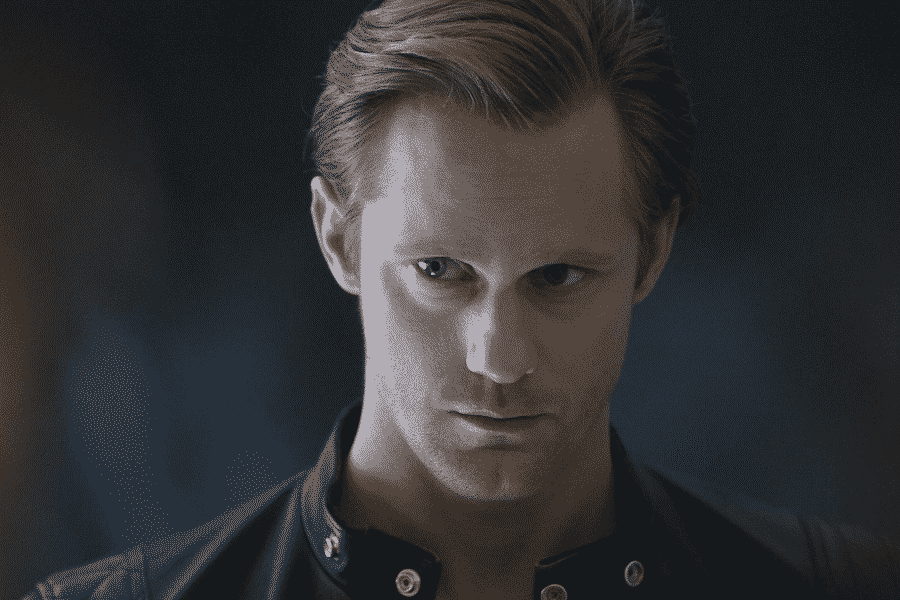 If you haven’t yet discovered the detective’s solving crime in Urban Fantasy novels, it’s time to get on the train. Just be aware the train may also be occupied with any number of fantastical creatures. Word of advice: give the dragon his own car on the subway, that’s just common sense.

Urban Fantasy novels give us all the mythical beast you know (and some you don’t) just living their best lives hanging out in our world. From witches and wizards, to trolls, goblins, fairies, and vampires, no species is off limits. This isn’t your typical fantasy setting, instead of hanging out in Middle Earth, you may see an Orc in line behind you at the DMV.  Urban Fantasy lets us expand on the monotony of our society by adding a bit of spice by asking the question, how would life be different with just a little bit of magic? One example most are familiar with is the Southern Vampire Mystery series by Charlaine Harris, made hugely popular by the TV show adaptation Ture Blood. In it she explores how the world would be different if vampires got their blood synthetically, no longer needing to feed on humans. That one small change opens so many avenues to explore. If you’re technically dead do you have the same rights as all citizens? How will countries and communities react to their new neighbors? What is the socioeconomic impact when beings that can technically live forever have centuries to accumulate wealth and property?

Nowhere are these questions more compelling that in the Urban Fantasy detective novels. If you’re a voracious mystery reader like me, you can find yourself fatigued with the traditional detective tropes. In a world with fundamental changes and all new rules, writers can let their imaginations run wild opening the door for unique crimes never seen before in the traditional landscape. A locked room mystery takes on a whole new challenge if there are beings who can walk through walls or teleport. The absence or forensic evidence takes on new meaning are well. Instead of assuming a killer was just super clean what if a witch could cast a spell to eliminate all the DNA?  Ontological Mysteries take on a new vibe as well when the reality of being transported to a new location can be done in so many magical ways. What if the forensic team had enhanced abilities? For instance, a werewolf CSI? Could they track a killer via a blood trail? Eliminate the time need to analyze a poison by sniffing it out immediately? The possibilities are endless which makes the journey to whodunit more fun than ever.

But alas, the greatest opportunities are so often its downfall. In a world where anything is possible how do you keep the tension? Writers in this genre’s biggest challenge is avoiding the Mary Sue. Nothing is less fun for a reader that the main character who can miraculously do EVERYTHING. The answer to that pitfall is world building. The authors most important job is to set limits. The most interesting novels are the ones that manage to weave the fantastical into our reality in a believable way. The real magic happens when an author is able to create a compelling character whose supernatural advantages have corresponding weaknesses making them just as relatable as a human detective. Some traditional examples include vampires who can’t go out in daylight without burning to a crisp or werewolves only turning wolfy on the full moon.  With those limitations one can’t help but question, are supernatural powers really an asset or a hinderance? And it’s those questions that help create the tension that builds the suspense in this genre.

If this has gotten you excited to explore, here are some great Urban Fantasy Detectives to start your journey. My personal favorite, Ilona Andrews Kate Daniels series. Kate starts out working for the government in a magical apocalypse destroyed Atlanta before opening her own shop midway through the series. When asked if she knows anything about detective work her answer is “Annoy the people involved until the guilt party tries to make you go away.” This ten-book series has perhaps the most intricate world building, most interesting characters and the cleverest take on vampires I’ve ever seen. This writing duo combines real history and mythology into their stories with expert precision.

If you’re more into witches, elves, and pixies try Kim Harrisons The Hollow series where we join Rachel Mogan as she leaves her government job to become an independent runner. (I’m sensing a theme here). Rachel lives in Cincinnati/Northern Kentucky in a world where the majority or the human population was killed by genetically engineered tomatoes causing all manner of supernatural creature to announce themselves in a bid save humanity. Unsurprisingly that doesn’t seem to endear them to the remaining human population all that much. Like Kate her investigative strategy is a little unorthodox but that’s what makes her interesting. There are sixteen books in the Hollows series so far so there’s a lot to explore.

And finally for people who love fairies try Kalayna Price’s Alex Craft series, Alex is a private investigator and police consultant who spends as much time solving crime as she does trying to solve the mystery of who she is. She can speak with the dead, a much covetable skill for the police and the reason they hire her to consult. Can you imagine being able to ask the victim how killed them? Useful that.

All these women are clever, and the mysteries engaging. The character growth throughout all these series will keep you coming back for more. This is just a small sample in a growing genre as there are many more Female Urban Fantasy detectives to explore.

Kat Wheeler is a sales rep for a technology company and uses her experience to write technothriller murder mysteries. She’s been to forty-six states and lived in six. Kat is the author of two novels in the Cameron Caldwell series that feature a strong female protagonist in New York City.

She enjoys peeling back the curtain and showing people the dangers of technology in our modern world, but she is not tech support and has spent an inordinate amount of time training her friends not to call her when they have computer issues. 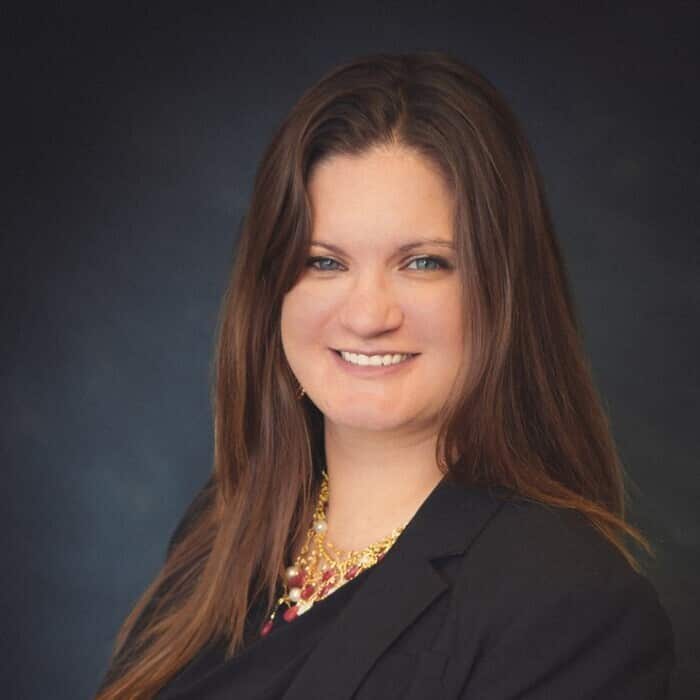