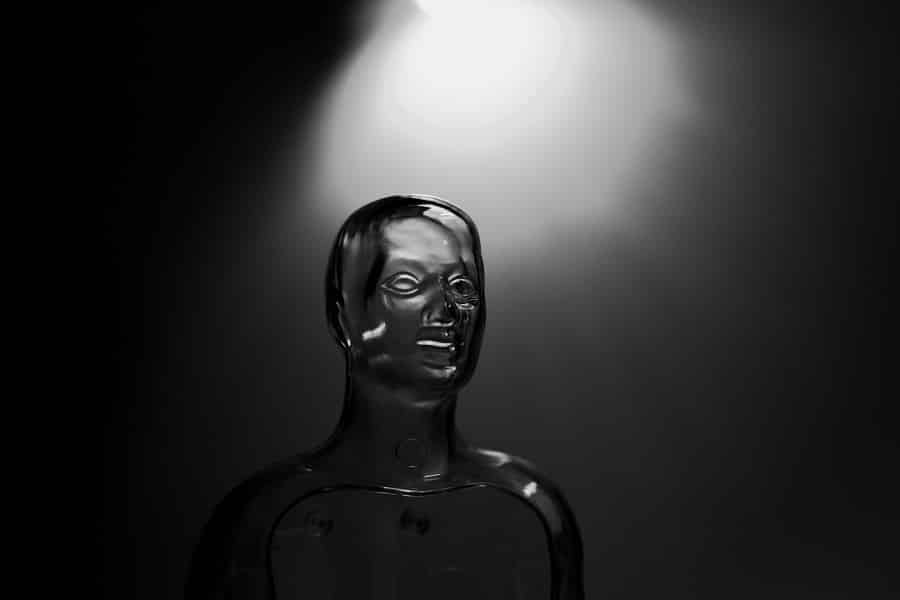 Who am I? A question that immediately draws you in – how can somebody not know who they are? It creates mystery and jeopardy and is an ideal basis for any thriller, or indeed for literature in other genres. Only a powerful and malevolent entity could conceal a person’s own identity from them.

Historically, this role might be played in a thriller by a king or a government: take, for instance, The Man in the Iron Mask by Alexandre Dumas or, slightly more recently, the Bourne novels by Robert Ludlum. But more recently governments have been replaced as shady all-powerful actors by vast international corporations and inexplicably complex Artificial Intelligences (AIs).

An AI is an ideal villain for any thriller and one that directly challenges the nature of human identity and even the pre-eminence of humanity. Thrillers tend to reflect the pre-occupations of their times. Invasion of the Body Snatchers – where identities are co-opted by aliens and the host body is replaced by a vacant automaton – is often quoted as a metaphor for the spread of hostile political ideas during the Cold War (Communism or McCarthyism, depending on the political affiliation of the viewer). In The Manchurian Candidate, political control over a person’s identity is the direct threat – in that case, mind control by a foreign state of a presidential candidate.

Nowadays, the secretly powerful deus ex machina that steals or conceals your identity is more likely to be a machine.  Rogue science can steal or copy your identity – in Dark Matter by Blake Crouch it is quantum mechanics that creates the confusion as to the narrator’s identity. But a rogue AI is the ultimate machine enemy. The Matrix is perhaps the paradigm example – an all-powerful network that holds humanity enmeshed in a fake world where nobody knows their true identity.  Another rogue AI features in Daemon by Daniel Suarez. This is a thriller that pulls at many different threads of our insecurity in the modern world.  The hyper-connected networks of business and the internet allow a devious computer program to infiltrate and control corporations and to affect the real world – it is effectively the manifestation of its creator after his untimely early death.

Not only can an evil AI conceal or obfuscate a person’s own identity, but it may also raise questions as to the identity and uniqueness of humanity itself. In a previous age, the challenge posed by scientific discovery was to the nature of the physical living body: Frankenstein as the artificial life that embodies a moral awareness lacking in its creator. AI poses a challenge to the nature of the human mind as the sole repository of advanced intelligence.  As with many challenging ideas, Philip K. Dick was there decades before the rest of us: his novel Do Androids Dream of Electric Sheep? and the film adaptation Blade Runner feature androids – artificially intelligent human-like robots – that are almost indistinguishable from humans and in many ways superior, perhaps even in their moral sensibilities. The central dilemma is, again, Who am I? – the existence of the living, feeling androids causes the narrator to doubt his own humanity and to speculate whether he might in fact be an android. Perhaps the modern successor to Philip K. Dick is Adam Roberts, who spins together both artificial intelligence and quantum mechanics in The Thing Itself.  A genre-defying mix of thriller, horror and metaphysics, The Think Itself employs AI as a device to introduce challenges to the narrator’s view of their own identity.

Where the story is told through a particular character, and where that character’s identity is somehow mysterious or obscured, this inevitably brings into view the trope of the unreliable narrator. Unreliable narrators are a discomfiting device that can add extra thrills to any thriller and AI, as a copy or simulation of human intellect, or as an environment surrounding real humans, is an easy way to insert them into the story. Westworld – particularly the mazy and unsettling remake – is a fine exponent of this technique. Like Blade Runner, it features androids almost indistinguishable from humans and endowed with special powers. Inevitably, they rise up against their human masters. Much of the suspense is generated by uncertainty as to who is real and who is artificial, problems of identity tackled by both the humans and the androids.

The real secret of the quest for identity in the thriller is that it returns the focus to the individual character and their development. In their breathless enthusiasm for machines and the artificial, technothrillers risk neglecting the characters that inhabit them.  But where the technology explored by the technothriller is AI and its effect on identity, the characters are crucial. In fact, any successful thriller must invest the reader in its characters, even while distracting them with the plot. Lee Child’s Jack Reacher novels enthral millions not (or at least not only) due to their pacy action and twisty plots, but because the reader accompanies Jack Reacher on his endless journey to find out who he is and where he fits in. Artificial intelligence, in thrillers and even in wider society, threatens to ask the same questions of all of us.

Adam is a leading legal expert who advises banks and governments on artificial intelligence and bitcoin. He combines this with work as a mathematician – his contributions to medical statistics have been published in The Lancet and other journals – and also compiles cryptic crosswords for the Financial Times. He is also the author of thriller The Transfer Problem that launches this month with Deixis Press.

The Transfer Problem is a frighteningly realistic new science-fiction thriller that takes readers to the heart of a dark cyber world – and challenges the philosophical and societal issues around AI and mind transfer technologies. The Transfer Problem by Adam Saint (Deixis Press, £9.99) is available from all good book retailers https://bit.ly/TransferProblemAS. 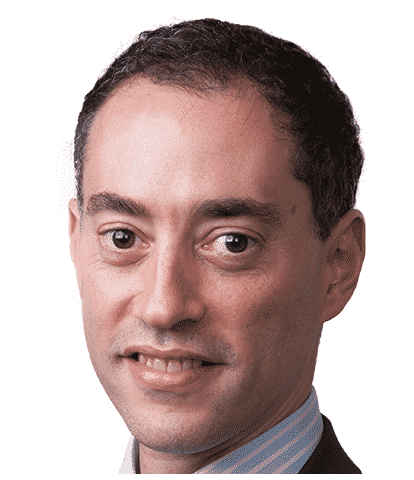 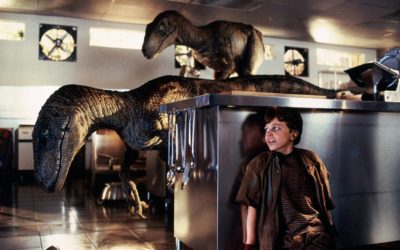 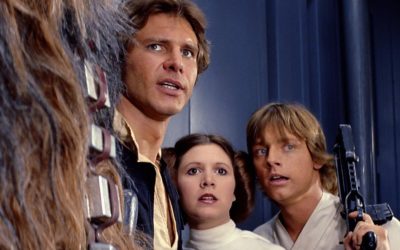