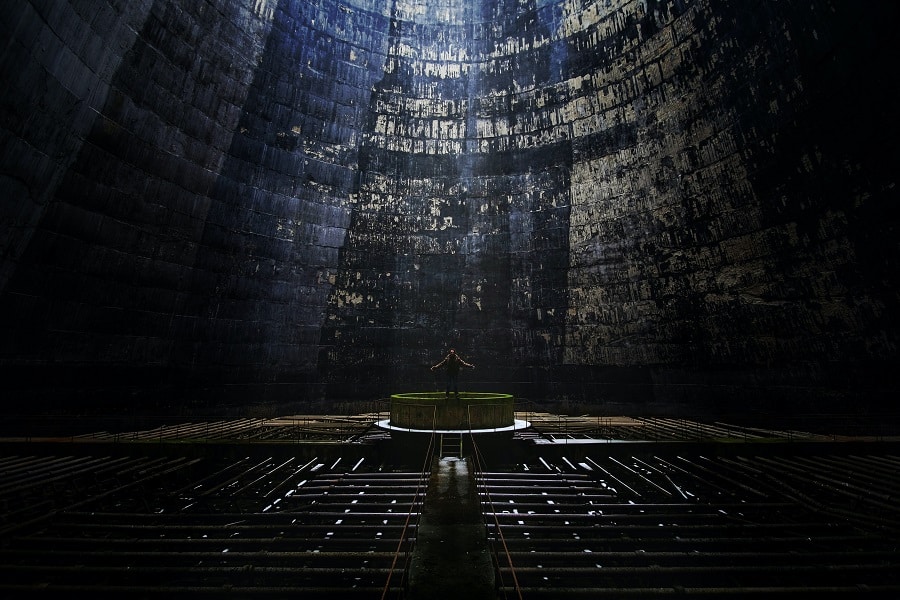 Science fiction has been in my blood since I was five or six years old, sitting cross-legged on the living room floor in front of a 12-inch black and white television and watching episodes of The Twilight Zone and Star Trek. The idea that anything you can imagine might be possible in some alternate reality or universe, or in a galaxy far, far away can be exciting and terrifying.

Rooted in mythology, sci-fi has been called the “literature of ideas” and for good reason. We know going in that we have to accept certain things as truth: time travel is possible, talking apes and synthetic beings exist, and dinosaurs run wild on tropical islands. But we don’t mind because, for a few hours, we can escape the drudgery of everyday life and go on an adventure into a reimagined past, outer space, or even a possible future.
Rarely standalone, sci-fi often crosses over beautifully into horror, comedy, thrillers, and other genres. One of my favorite crossovers is the sci-fi mystery. I mean, who doesn’t like a good mystery?

A New Frontier
World-building is a crucial part of the immersive experience that transports the audience. And in a genre where anything is possible, sometimes ideas become a reality. The toys, technology, and gadgets inspire the real world, leading to scientific breakthroughs and forming our way of thinking about the world around us.

For example, some of today’s most treasured tech originated on Star Trek from the mind of Gene Roddenberry. Captain Kirk communicated using a flip phone in the 1960s! Commander Riker took photos with something resembling an iPad in the early 1990s. And long before Alexa, the crew of the Enterprise was asking, “Computer, how far away is the moon?” Okay, they probably didn’t ask that question, but you get my point.

As far as literary world-building goes, George R.R. Martin’s Game of Thrones is arguably one of the best. The different kingdoms, customs, clothing, languages, and political intrigue all help to make Westeros a real place. On the big screen, you can’t beat the beautiful planet Pandora in Avatar. The creatures and flora, the vibrant colors, the clans of the Na’vi, their language and dialects, all meticulously thought out, bring Pandora to life.

And I would be remiss not to mention Star Wars. The galaxies, history, planets and customs, spaceships and lightsabers all contributed to Star Wars embedding itself into our culture.

Utopia or Dystopia?
Usually, only the main character is aware of the dark underbelly in this otherwise utopian society. This is conveyed through his or her sense of foreboding or when they discover a secret. And suddenly we realize things aren’t as they seem.

This can happen early on like in I, Robot or Minority Report. Both stories are built around a death but in very different ways. In the former, the founder of robotics commits suicide, but the lead detective isn’t buying it. In a world where robots are incapable of harming humans, he sets out to prove one is guilty of murder. In the latter, society has virtually eliminated murder by predicting when it will happen — and by whom. So when a precrime detective is the next to be accused, he goes on the run to prove his innocence. These are both solid mysteries built around a possible distant future on Earth.

But what about the slow burn sci-fi mystery? The ones that gnaw at you right from the beginning and get under your skin to the point you know something isn’t right even though it’s not flashing in big neon letters. I love these.

In Gattaca, we get a glimpse of a future where perfection is the new normal. Through gene manipulation, we’re able to eliminate disease, myopia, and other less desirable features to ensure a child’s success. So how far would a naturally born “in-valid” go to become one of elite?

The Island promises lottery winners an escape from their life of seclusion and repetition to an island paradise, the last uncontaminated place on Earth. Everyone wants to win until one man discovers the truth.

In my opinion, one of the best examples of the slow burn has to be Prometheus. Two Christian explorers lead a futuristic team of scientists on a quest to another planet in hopes of discovering the origins of humanity, but will they find their creators or something much more sinister?

The “Aha” Moment
The best sci-fi mysteries keep a secret from the audience as long as possible, teasing here and there that something big is about to happen. As any magician will tell you, this is the moment the audience is elevated from the extraordinary, to the astounding.

The Prestige, one of my favorites of all time, is a perfect example of this technique. Two rival illusionists set out on a path to ruin each other, even if it kills them. Set in Edwardian London, this tale has magic, time jumps between past and present, David Bowie as Nikola Tesla, and of course a surprise ending that rivals The Sixth Sense when Bruce Willis realizes — well, you know. And if you don’t know, I don’t want to spoil it.

In the 1970s, Charlton Heston starred in two of the best plot twists of all time. The original Planet of the Apes introduces the audience to a strange world where apes rule over human slaves until three astronauts from Earth decide to shake things up. Soylent Green, which actually takes place in a futuristic 2022, follows a detective investigating a corrupt corporation when he makes a horrifying discovery. Both endings sneak up on you and make you scream, “Nooo!” right along with good ol’ Chuck.

This leads me back to Prometheus. I can’t express enough how grateful I am to have not known anything about where this movie was heading. I had heard no spoilers whatsoever and was entirely in the dark. So, I couldn’t take my eyes off the screen in the final scene — which was perfection with the music and cinematography. And even though I knew in my gut what was about to happen, I couldn’t believe what was happening!

So Why Do We Love This Genre So Much?
For me, science fiction speaks loudly to my inner child. Everywhere is a mystery to be solved if you try. Every indent in the soil could have been left behind by Bigfoot; every strange stone might be a dinosaur fossil or a moon rock; every bump in the night must be a poltergeist; and maybe that strange mark on my arm that never goes away is actually a tracking device implanted by aliens.

There’s something freeing about embracing that inner child, letting your imagination run wild, and daring to ask, “What if?” and “Why not?”

We all want to believe, whether we admit it or not. And the best sci-fi mysteries tap into that desire, inviting us to explore the unknown, believe the unbelievable, and imagine, for a few hours, that the impossible could happen … someday.

Claudine Marcin is a Maryland based author, currently known for The Glory Box sci-fi mystery series. She is a member of the Maryland Writers Association and the Harford County Writer’s Group, as well as a spirited football fan, amateur photographer, and ​artist. Her book If Summer Were a Place (The Glory Box #3) is scheduled for release on May 2, 2022. For more information about Claudine’s books, visit her website at www.claudinemarcin.com and follow her on any of the below platforms: 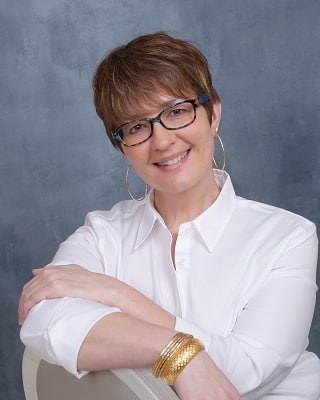