Matt Demer, AKA Mr. Hollywood, is a "famous cause he wants to be" TV host and pop culture commentator who has scored exclusive red carpet interviews with the likes of Kevin Hart, Ryan Reynolds, Julianne Moore, Michael J. Fox and Dave Chappelle among MANY others. His comedic entertainment program Hollywood In The Valley ran for four seasons on Bell's Fibe TV1 channel, with more on the way! Mr. Hollywood is now a voting member of The Critics Choice Association, which hosts of the annual Critics Choice Awards! More at The Flaming Thumb. 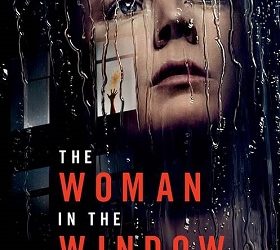 The Woman in the Window

Has she witnessed murder or is her mind playing cruel tricks on her? 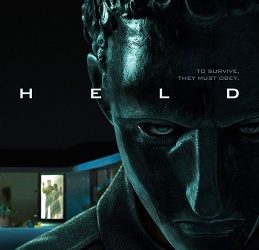 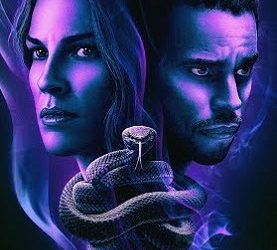 A married man cheats, finds himself entangled in an investigation