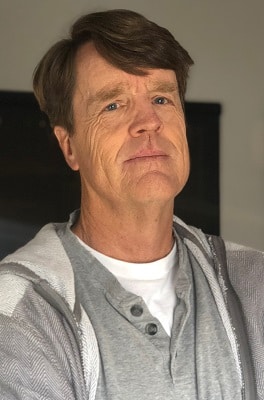 Daniel Pyne is an author, screenwriter, and director of film and television. He was born in Chicago, raised in Colorado, educated at Stanford University, and earned a screenwriting MFA from UCLA. He splits his time between Los Angeles, CA and Santa Fe, New Mexico with his wife, their rescue dog, and a surly turtle.

Q. Our reviewer called your debut, Water Memory, “a must-read for any thriller fan.” For those who haven’t read it, what’s the book about?

Daniel: The book is about Aubrey Sentro, a former government intelligence field operative, now in the private sector, who learns that repeated concussions suffered during her work may be causing her early signs of CTE, particularly memory loss.  To rest and regroup, she books a trip as one of a few passengers on a cargo ship headed to South America.  Her grown children, who are worried about her recent spaciness, have no idea what she really does for a living, but are glad she’s taking the break.  At first the trip is uneventful, and Sentro has time to reflect on how her work has impacted her life and her family. But when mercenary pirates attack the ship and try to take everyone hostage, one of the passengers Sentro has made a connection with dies, and Sentro goes operational to try and thwart the hijacking and rescue the passengers and crew.  Unfortunately, nothing is what it seems. And when her son shows up to try and negotiated her release, Sentro must not only overcome her own limitations but reveal to her children a version of herself they did not know existed.  It’s an examination of memory, of the consequence of lies we tell to try and protect those we love, of what it means to be a mother, and the amoral business of high seas piracy.

Q. How did the idea of the story first come to you?

Daniel: The idea came to me in pieces: I had a character, a female blacks ops specialist, who I was interested in exploring—how the job affected her, how it affected her life, how gender roles are arbitrary and artificial.  And then I read about how high seas piracy is often just a business expense for shipping companies, how it’s cheaper to just pay the ransom and as a result there is a whole market of middlemen brokering these negotiations and taking a cut.  I thought it would be interesting to tell the story of a hijacking that gets derailed because a passenger is, in fact, a vacationing special forces soldier.  I was also intrigued by how a lot of operational intelligence started to get outsourced into the private sector after 9/11, and what that might mean in terms of the espionage landscape.

But the character drove everything.  Once I put Aubrey on the boat, I just let her find her way through the tangle of emotional and physical challenges.

Q. Water Memory has elements of psychological thriller, military thriller, and speculative thriller. How do you pull readers into trying out a new flavor of book that they might not have sampled before?

Daniel: Honestly, I don’t really think about it. You can see, even from my movie credits, I have always tended to be a writer who blends and bends genres.  And I always hope that the character hooks the reader.  If I can get you to buy into the hero(ine), I can take you on a journey that you haven’t been on before.  The motor of a thriller provides the drive to tell a complex story.  I might argue that For Whom The Bell Tolls is, at its core, a thriller.  So is much of Faulkner.  But I also try to ground my stories firmly in the world we know.  My characters are flawed in familiar ways, they don’t have superpowers, and the antagonists they face are similarly flawed and complicated.  In this book, I think making the protagonist female immediately signals that it’s not a traditional military/espionage thriller.

Q. Aubrey Sentro is a great, albeit tortured, hero. What’s next for her?

Daniel: I’m writing another story about her. It’s the first time I’ve continued a main character on into a second book.  This one will be both prequel and sequel, in which Aubrey is pulled back into the game when someone from her past surfaces in the present, causing trouble.  But part of the book will also examine her past—an operation in Berlin at the end of the Cold War and the very beginning of her career.  A blown mission that changes her and defined what the rest of her life would be.

Q. Before you turned your proverbial typewriter to novels, you had a successful film career, including credits on Backstabbing For Beginners, the remake of The Manchurian Candidate, Pacific Heights, Any Given Sunday and Fracture. How has your film career compared to your novel career? How does the culture of Hollywood compare to the culture of book publishing?

Daniel: Wow.  Those are a couple of tough questions.  I love screenwriting, and making movies, but it’s a collaborative art, whereas writing books is very solo.  By normal measures, my movie and TV career has far outpaced my prose endeavors.  But I think I get greater satisfaction out of the process of writing prose fiction and holding the final product.  Writing and directing a movie is the closest one can come to doing a novel, because of the measure of control it affords.  Still, it’s hard for me to contrast and compare; they’re very different art forms, each with its own highs and lows.  Movies are so contained, highly visual, the storytelling has a momentum that a book can rarely find.  The script provides a blueprint, or the sheet music for the symphony musicians to play.  There’s a magic to making a film, wherein the director, the actors, the camera, the editor, the crew, take your words and interpret them, build on them to make something other.  Something based on what you’ve done.  But at the end of the day, the director is telling your story, and you are at the mercy of the director’s placement of the camera, and interpretation of your script.

In a book, every word the reader sees was put there by the author.  And every reader brings his or her own personality and experience to the page, so in essence every person who reads a book is imagining a slightly different version of it.  The author is director, actor, editor, photographer, set decorator, stunt coordinator.  Sometimes I find it overwhelming.  More often?  It’s exhilarating.

The culture of Hollywood can be incredibly toxic.  It’s a brutal, unforgiving profession, not for the faint of heart.  Primarily because movies are expensive, with tens—sometimes hundreds—of millions of dollars at stake; at the end of the day the studio is making business decisions, sometimes to the detriment of the original idea, and ultimately the notes and the compromises are less about art than they are about commerce. (I had an agent who continually reminded me, “They call it show business, Dan.  Not show art.”)  That said, I’ve been blessed in Hollywood to have worked with so many brilliant producers and directors who were supportive, collaborative, and willing to fight for the words on the page.

Publishing can be brutal, and sure, books are a business.  But in my limited experience, it seems that in publishing the writer is allowed to write his or her book and suffer the consequences if it doesn’t work.  The notes tend to be more like suggestions than edicts.  Thoughtful.  And more open to interpretation.

Daniel: I’m working on the aforementioned Sentro sequel, as well as another book—inspired by a true story—about two young CIA agents in the early 1950s who were shot down over China and managed to survive twenty years in prison by remembering and replaying in their heads the lives they left behind, and by spinning imaginary movies that enabled them to defy their captors and escape from their confinement. 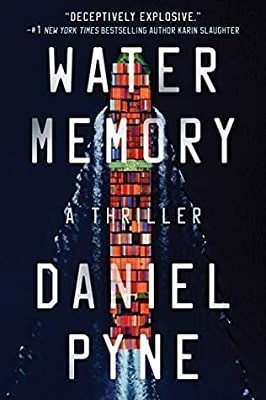 Black ops specialist Aubrey Sentro may be one concussion away from death. But when pirates seize the cargo ship she’s on, she must decide whether to risk her life to save her fellow passengers.

Sentro’s training takes over, and she’s able to elude her captors, leaving bodies in her wake. But her problems are just getting started. Her memory lapses are getting more frequent, symptoms of serial-concussion syndrome.

As she plays a deadly game of cat and mouse with the pirates, she pushes herself to survive by focusing on thoughts of her children. She’s never told them what she really does for a living, and now she might not get the chance.

While her memories make her vulnerable, motherhood makes her dangerous. 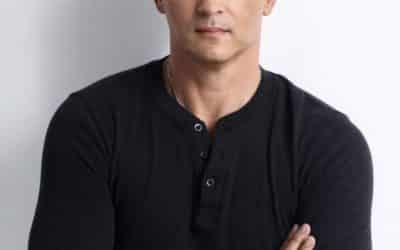 The #1 NYT bestselling author on ARMORED and more 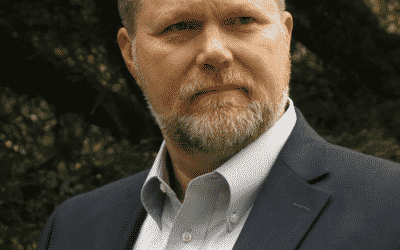 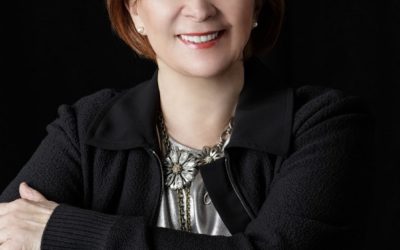