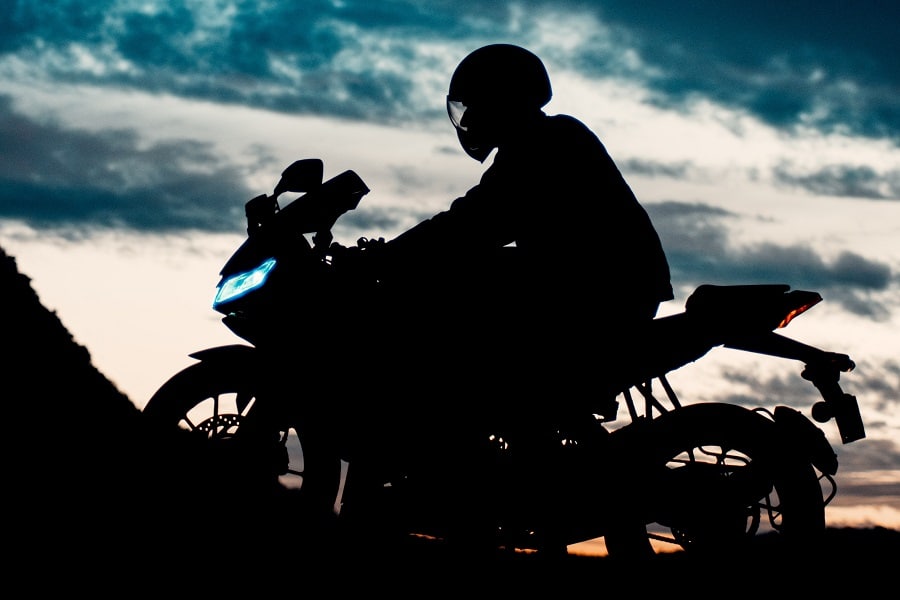 Of the countless “can’t win” scenarios in the art world, reimagining a novel as a feature film might be the worst. The film’s creative team is not only saddled with the impossible task of condensing three to four hundred pages of content into two hours of compelling screen time, they also must somehow mirror the imaginations of many of the book’s readers.

For the sizable population who possess a deep passion for books and film, finding an accurate and fulfilling film adaptation of a beloved novel is a rarity. “The book was better” almost always seems to be the prevailing assessment of the finished picture. There are, however, certain literary genres that fare better throughout the transition process, and action-adventure frequently achieves a higher rate of success. Perhaps this is simply because writing action scenes is more difficult than producing them on screen.

First, a word about determining genre. Just because the Everything Store has decided to surgically subdivide books into 8,000+ micro-genres, doesn’t mean we have to do the same. Even at the highest levels, the lines regularly blur between genres. For this list, I’ve attempted to set aside fantasy (The Hobbit) and science fiction (Star Wars, Dune) hybrids and focus on tales based in the real world.

One of the most financially successful adaptations, including book and theater ticket sales, was Robert Ludlum’s The Bourne Identity. I still remember discovering this faceless protagonist scrambling to recover his life amid a world of chaos during my freshman year of college. While Matt Damon is far from “faceless,” he fully embodied the everyman that Ludlum created. Is the film true to the source material? Maybe not, but Doug Limon’s transformation of the tale is a whirlwind blast. Bouncing from emblematic city to city, dodging a steady barrage of vehicles, ammunition, and weaponry, Damon’s Bourne convinces us that we’ve fallen into the novel itself.

Author David Morrell dreamed up John Rambo in the early 1970s in his novel, First Blood. A decade later, Sylvester Stallone stepped into Rambo’s boots to establish his second cinematic franchise. Stallone’s Rambo in this opening entry echoes his nuanced portrayal of underdog Rocky Balboa. There’s more emotion, tension, and depth in this initial translation than in the following sequels. Yet the film and the novel offer a gripping, fast-paced race as Rambo attempts to evade his traumatic past and the military brethren focused on keeping him down.

Stephen Spielberg’s Jaws hit theaters in the summer of 1975, frightening millions of viewers—including this writer—away from the beaches for years. Peter Benchley’s novel, published a year before the film’s release, provides a deep examination of the main characters’ lives while sustaining the impending doom of the shark’s presence. The film, which admittedly teeters between the edges of horror and action/adventure, is essentially a safari at sea, led by one of the most memorable cinematic seamen, Captain Quint. While Spielberg’s adaptation understandably shed some of the novel’s peripheral storylines, the final product is a relentless series of tension-laden set pieces.

Non-fiction books most often find new homes as documentaries. Acclaimed writer/director James Gray, however, chose to adapt David Grann’s award-winning account of Percy Fawcett’s relentless pursuit of The Lost City of Z into a fascinating expedition film. Adventure at its purest—harrowing, emotional, and true—Gray’s version deftly links Fawcett’s relentless pursuit and the Amazon’s constant threat. A great cast—led by Sons of Anarchy’s Charlie Hunnum and the seemingly ubiquitous Robert Pattinson—and stunning cinematography combine for a thought-provoking cousin to Raiders of the Lost Ark. Gray’s interpretation of Fawcett’s real-life sacrifice and diligence is an underappreciated achievement.

Michael Crichton’s canon weaves through science fiction, social commentary, history, technology, and medical thrillers and almost always delivers a satisfying read. Only the best can write a 500+ page-turner. Film adaptations of his novels are a mixed bag. The most notable interpretations, which arguably cheat on the sci-fi side, are Jurassic Park and its sequel, The Lost World. Like Jaws, the films are terrifying explorations of survival. Crichton and Spielberg’s flair for clearly actualizing the threat of technologies hidden just beyond our horizon is spellbinding. The wonder of the novel’s resurrection of the T. Rex is masterfully transformed into the bone-rattling stomp we feel in the theater.

Bruce Willis’s turn as downtrodden John McClane was originally conceived by author Roderick Thorp’s Nothing Lasts Forever—a nice trivia night nugget. Director John McTiernan’s blockbuster release elevated McClane to a household name, and while the novel struggles to live up to McTiernan’s pacing and Willis’s embodiment of McClane, it provides an interesting counterpart for one of our more surprising Christmas films.

Readers and viewers will continue harboring their own valid—and likely passionate—opinions on what qualifies as action and adventure. The cross-pollination of the purest forms of adventure with fantasy, science fiction, political thrillers, and standard drama allows for a continual flow of tantalizing novels and—we always hope—loyal, remarkable film reinterpretations.

Ron Lamberson is a freelance writer and novelist who has published three novels, including A Grave Invitation and The Poachers of Immortality. He holds a BA in Creative Writing from Purdue and an MBA from Indiana University. Ron is a passionate traveler, having visited over twenty countries on five continents. He spends his free time struggling to learn guitar, attending concerts, and avoiding injury on the tennis court.  Learn more about Ron at www.ronlamberson.com. 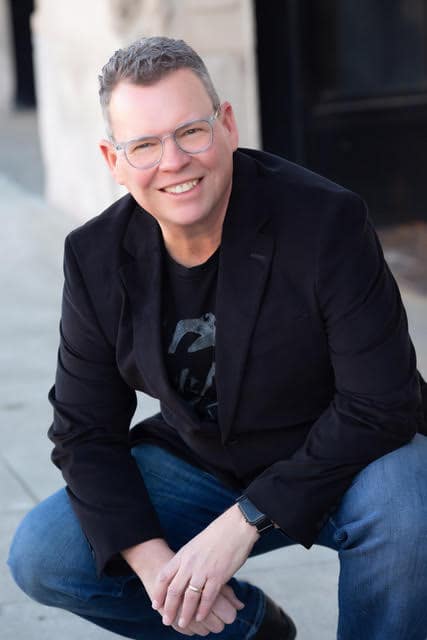