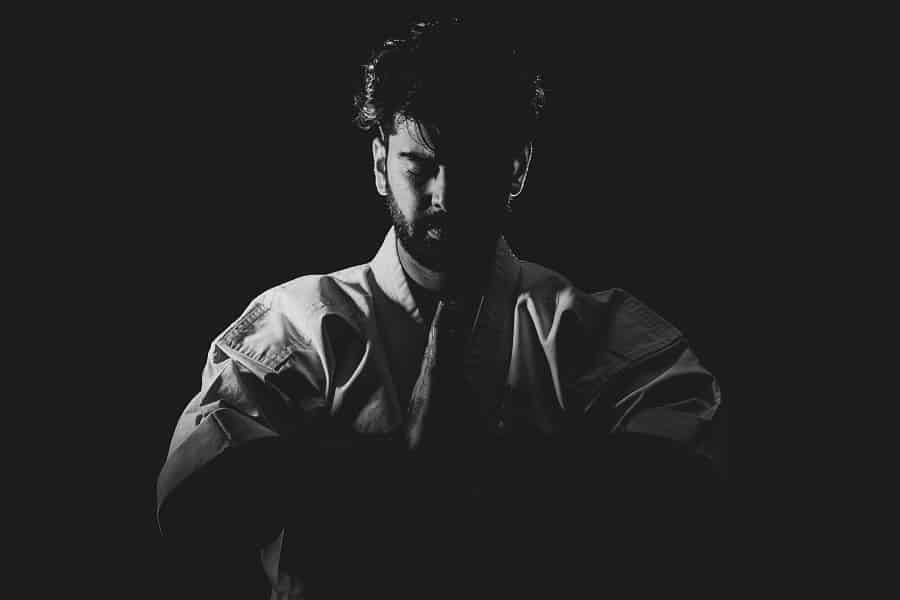 When I lived in Korea, I would often pass by the open doors of a Tae Kwon Do“do jang,” or gym, and hear a chorus of voices shouting “ha” or “jjaah.” While their shouts sounded fierce, the students’ movements as they sparred were neither wild nor haphazard. Sometimes those sparring matches looked like a choreographed dance, a sort of poetry in motion, to borrow a lyric from Thomas Dolby.

Since my time in Korea, I have been in many more do jangs watching many more classes. I enrolled three of my sons in Tae Kwon Do when they were young. The life lessons carried through and that’s what I really wanted for them. Sure, they gained some knowledge of self-defense moves and how to land a punch without breaking their hands, but the main goal was to instill in them the importance of, and a desire to attain, self-mastery.

Watching martial arts performed can be mesmerizing. Martial arts masters display grace and strength in their every movement. Years of experience and discipline are evident as they protect themselves using practiced defensive moves, then strike back with precision and power at just the right moment to either repel or discombobulate their opponent.

Martial arts are fascinating to not only watch, but to read about as well. In my reading explorations, I find myself drawn to action-adventure/thriller/mystery-suspense stories that involve life and death situations and relatable characters. Most interesting are characters who have forced discipline on themselves because, more often than not, it’s that discipline that saves their lives and helps them accomplish something great. Sometimes that self-discipline was honed as a student who excelled at learning. Those characters save the day by putting their brains to good use. In many other action-adventure novels, one or more characters have served in the military, where training and discipline are fundamental to their ability to succeed in their quest. They have skills and experience not common among the general population. Increasingly, the stories I’ve read have involved a character who has mastered one or more of the martial arts. Their brains and brawn may also be required for their mission, but it’s their training in hand-to-hand combat through the study of a martial art that intrigues.

Because conflict drives the plot of stories in our chosen genre, it seems natural that some of those conflicts escalate into traditional duels between good and evil. The “mano a mano” fight is a classic trope used in action movies and books to isolate and highlight the strengths and advantages of the two main characters, the beloved hero and his/her archnemesis in a fight to the death. Nowhere else do we see the clash between good and evil in such stark contrast. When one or both of them has a martial art in their bag of tricks, the battle rivets us to the story as the action unfolds. The pace quickens, as does our heartrate. We try to visualize each move and countermove, eager to see how the combatants apply their skill and who will vanquish whom. It is in these close-quarter fights that the mental toughness and moral fiber of the victor steal the advantage more than the skills employed.

And therein lies the attraction of the martial arts. Knowing that our main character is fighting for a higher purpose, for a cause that resonates with us, we are pulled into a swirling vortex of flying fists and colliding ideologies. We are not merely bystanders anymore. It’s almost as if we’re in the hero’s corner ringside. Because we are invested emotionally in the outcome, we find our fists clinched, our insides knotted, and sometimes, beads of sweat forming on our brows. We root as we read, much like we would if it was our favorite underdog sports team trying to pull out a last-minute victory. We groan with every setback and thrill every time he/she lands a blow or inflicts pain or damage. By the end, we hope that our cheering, internal though it may be, somehow gives our hero the extra motivation he/she needs to triumph over evil.

Oftentimes in these high-octane stories, the martial arts master is the villain. Because we, the thriller readers, love a crafty, courageous, and unpredictable bad guy, many an author has made the decision in their writing to incorporate the mastery of a martial art as part of the anti-hero’s background. To watch the antagonistic turn their self-defense training into a weaponized art form used for nefarious purposes shows us how twisted they have become inside. This reality presents a formidable test to the protagonist. When the enemy is disciplined and trained in a fighting method such as Kung Fu or Jiu Jitsu, for example, the hero has to dig deep into his/her mental reservoir, as well as the physical, to match the nearly-overwhelming challenge of taking on someone who has spent years learning and practicing the art of fighting. For the protagonist who finds himself in a showdown with such a trained opponent, a newfound vulnerability springs up in the reader’s mind. When the punches start to fly, we know that foe has a hundred different fighting moves that could kill our star. It’s exhilarating, nerve-wracking, and terrifying all at the same time. We feel the weight and dread of the onslaught as the bad guy unleashes his/her combination strikes on our beloved hero. We keep turning the pages as fast as we can, wondering how our guy/gal is going to survive, let alone conquer. That is where the uncommon fortitude we love in our characters and their conviction to their cause propels the hero to victory.

As readers, we enjoy the ethereal element martial arts weaves into the tapestry of an adrenaline-laced suspense novel. Maybe because they are so mysterious to most of us. It’s as if the martial artist has reached invincible status. Even without experience or knowledge as to the means of mastering a martial art, most of us understand that it takes years of practice, patience, and discipline to get good at it. If one rises to the level of a “master,” we know there’s something special about them. It’s that difficult-to-put-a-finger-on aspect of the person’s inner workings. We don’t fully understand it—and that fascinates us. Intrinsically, we know the martial artist possesses skills and character traits that set him or her a notch above the rest. We love the intrigue that builds in our minds while we read, anticipating the pivotal moment those skills and traits come into play to save our hero and help them triumph. Or, when used against them, present the ultimate test of their indomitability.

Glen Robins believes thrillers can and should be fun, fast-paced, and clean. Why ruin a good story with profanity and unnecessary salaciousness. After all, why write something he wouldn’t want his own children to read?

He writes the kind of books he likes to read with real-life characters that you would want to hang out with and compelling, plausible storylines that capture your imagination and keep your interest.

Learn more about Glen Robins and his books at www.glenrobinsbooks.com. 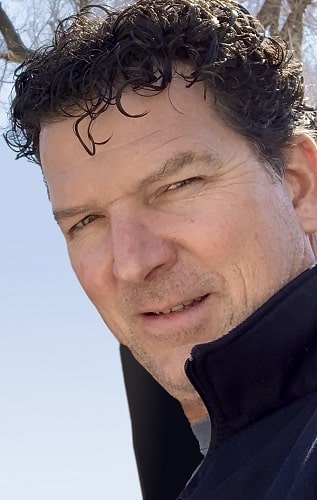 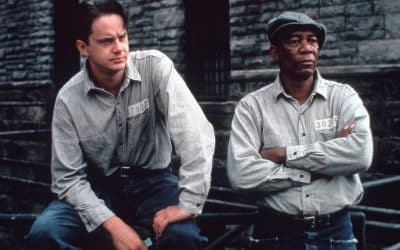