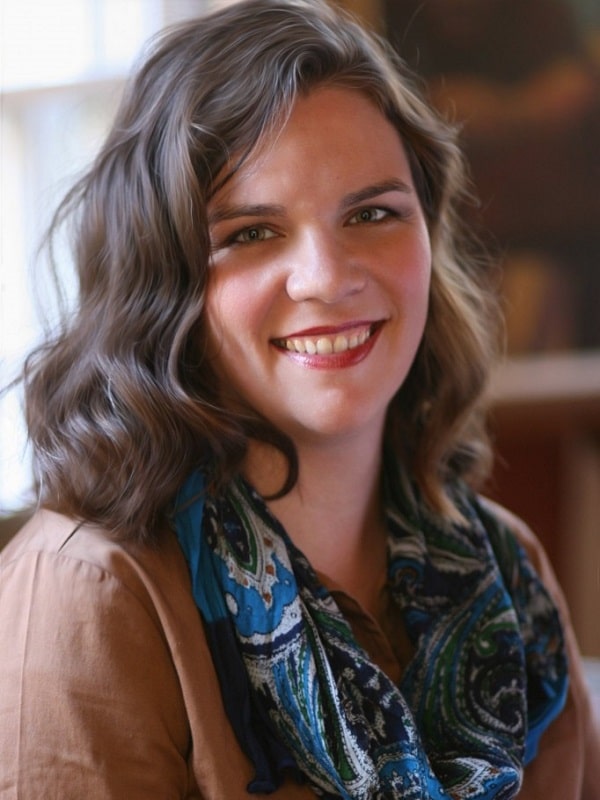 With nearly a million book sales, USA TODAY bestselling and award-winning author Hallee Bridgeman writes action-packed romantic suspense focusing on realistic characters who face real-world problems. Her work has been described as everything from refreshing to heart-stopping exciting and edgy.

Hallee: The series will be published once a month, one in September, one in October, and one in November. I wanted to write a Special Forces series. The first book does not take place in the desert, but in the jungle. The second book take place in Turkey and Kuwait, and the third book in the US.

Q Did you have any experience with the military?

Hallee: Not me explicitly, but my family does. My father was a US Army Airborne Ranger. He retired when I was an adult. My husband deployed to Afghanistan with the 20th Special Forces Airborne Group. Within our military community we have several friends who are still in Special Forces units. I was able to ask questions, gain knowledge, and confirm facts with several sources who have served or are serving. I wanted to be realistic and write a true book about real people.

Q How is the theme of honor in each book present?

Hallee: All three of these men are a force and step in front of the enemy. One of the definitions of honor is “adherence to what is right.” It is engrained in them. My husband re-enlisted in 2001, after September 11th. He did it because he was a combat veteran with a sense of honor and duty. Each of the women characters wanted to help people. Cynthia is a doctor, Lynda was an FBI agent, and Melissa had a non-profit women’s abuse shelter.

Q Why Africa as the setting in Honor Bound?

Hallee: It has a large jungle. I needed the characters to be there for several days. I created a fictional country there with a big river and a giant city. I had so many options with this Continent.

Q Do you think the main character Cynthia, was a bit naïve?

Hallee: She was trained to be in a specific environment. She is completely naïve about our warriors. A lot of people have a misconception of what peace can entail and what it takes to achieve peace. They have the idea of turning the other cheek, but the reality is sometimes force is necessary. People that do not have this experience cannot really grasp it. Peace does not always come because someone wants it. Sometimes people must be protected. Sometimes it takes someone with strength to allow the Pacifists to be who they are.  They say things from their armchair.

Q What about Cynthia’s reaction?

Hallee: Her perspective changed when it was no longer about her, but when it was about her father. She reacted to the fact men were killed to save her life. A lot of her reaction was knee-jerk to that emotional traumatic moment. They were evil bad men who needed to be stopped.

Q You have a quote about weapons being tools said by the hero, Rick. Can you tell us about it?

Hallee: You are referring to this one, “the real weapon isn’t the rifle or the pistol or the knife. It’s me.” My husband as he was deploying to Afghanistan in 2002, at the airline gate, getting on a plane, had his nail clippers taken. He is holding a loaded automatic weapon. His reaction was “seriously.” It is the person wielding whatever it is. It doesn’t matter what you have, but if you know what to do with it.

Q How would you describe Rick?

Hallee: Loyal, responsible, intense, and courageous. Duty needs to come first, and he is oozing with integrity.

Q Moving on to Word of Honor, how did you get the idea for this story?

Hallee: I did not want to write another story where there was a civilian who needed to be saved. I wanted to come up with a joint-task force. In real life within an intense operation there is no romance. Because of that I had the hero and heroine have a back history of an intense relationship. I wanted to have a different enemy; eco-terrorist tied in with the Russian Mafia.

Q How would you describe Lynda?

Q Is Bill a lot different than Rick?

Hallee: Yes, he enlisted not for duty but for security. His motivations were different. He is more sarcastic, with a larger sense of humor. He is a tortured hero with a lot of backstory baggage.

Q How about the relationship now?

Q What about your last book, Honor’s Refuge?

Hallee: I thought it would originally be a novella. But when I wrote the character Ozzy from the first book, I had enough material to write a book.

Q How would you describe Ozzy?

Hallee: He joined the army to escape his addiction.

Q Tell us about your next book.

Hallee: The fourth book will be the wedding between Melissa and Ozzy on a cruise ship. All his teammates will be there with their significant others. Pirates will try to take over the ship. It will be out in February. There will be also a romance between the Communications Sgt, Fisher, and the cruise singer.

The “Love and Honor Series” by Hallee Bridgeman explore how those in Special Forces keep Americans safe. This first novel was released in September. The second will be published on October 4, and the third will be released November 1. All three books show how a hero and heroine must navigate their feelings to never compromise the mission.

Honor Bound has a hero and heroine who are at odds with one another. Captain Rick Norton and Dr. Cynthia Myers argue and discuss how her pacifism is misguided and that sometimes violence must be met with violence, including killing the evil enemy. Readers gain an insightful look at what is necessary for Special Forces to protect their fellow citizens. Rick and Cynthia meet in Africa where she has a clinic deep in the jungle to help those women who are pregnant. After a warlord comes into the area it becomes necessary for Rick’s unit to take them down to save Cynthia’s life. The “A-Team” has a mission to take down the warlord and to bring Cynthia home since she is the Vice-President’s daughter. But danger seems to meet them everywhere and it is up to Rick and his men to keep her safe.

Word of Honor has FBI Special Agent Lynda Culter investigating an ecoterrorist organization in the Alaskan wilderness when her partner is taken captive and murdered before her very eyes. The only person who can identify the key players, Lynda, gets assigned to take part in a joint operation in Istanbul to take the organization down. She must go undercover as a Muslim wife and pretend to be married to US Army weapons specialist Bill Sanders. The problem is they had a history back in college where he crushed her heart. To find the ecoterrorists and who is behind their bombings of oil pipelines that killed innocent civilians they must go deep undercover.

Honor’s Refuge delves into abuse of women. When she was just five years old, Melissa Braxton watched her father take her mother’s life. Separated from her sister, Lola, at that time, Melissa grew up with a strong desire to help those stuck in abusive relationships. It’s why she became a family therapist and opened a domestic abuse shelter. After she meets Phil “Ozzy” Osbourne they form a bond. He is intent to use his Special Forces contacts to track down her missing sister. Unfortunately, it is harder than expected since she is the wife and had a child with a drug lord cartel member. Ozzy and Melissa work together to rescue her sister, save innocents, and bring down the cartel.

Each of these books has a great mixture of suspense, drama, and romance. Readers will understand the job those in the military must do and the challenges they must face.