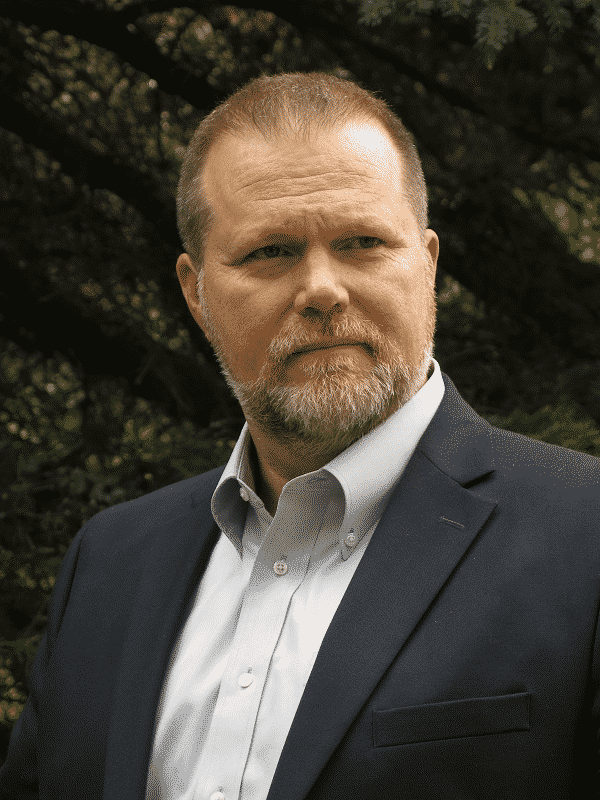 New York Times bestselling author Marc Cameron’s Jericho Quinn Thriller Series debuted in 2011. Since then, he’s written eight Quinn novels and four Arliss Cutter novels featuring a deputy US marshal based in Alaska, including the most recent Cutter, BONE RATTLE, and the latest: COLD SNAP (April 2022 from Kensington Publishing Corp.)  Marc is the author of five Tom Clancy/Jack Ryan novels for the Tom Clancy estate, including the most recent, SHADOW OF THE DRAGON and CHAIN OF COMMAND.

Marc: I wanted to show how Marshals transport prisoners all the time. They could be out in rough country. I played a ‘what if game,’ using my professional experience. I moved prisoners in very cold conditions but never was stranded in an airplane with one. Small bush planes had six people. It is less about tracking down the prisoners and more about survival with those who want to kill Arliss Cutter.

Q. Who is to blame for the prisoners and Marshal being stranded?

Marc: It is just a series of situations. The pilot veered out of the way to check on a friend. Jill Phillips, the Chief Deputy played a central role because Arliss worked under her. She was the one to ramrod the situation to find him.

Q. Besides the prisoner transport there is another sub-plot?

Marc: There is a hunt for a serial killer who is chopping females up and letting their body parts wash up on shores around Anchorage.

Q. What’s the influence of the grandfather?

Marc: He was in law enforcement in the Florida Marine Patrol. Arliss’ valued weapon, the Colt Python revolver, was his. He raised Arliss and his brother Ethan. The grandfather was a role model who calmed and steadied Arliss. This book begins with a flashback when the boys were little. Readers get to meet him on the page for the first time. In getting to know the grandfather people can see why Arliss turned out the way he did. He is modeled after my own grandfather.

Q. In what way was Arliss’ grandfather modeled after your grandfather?

Marc: Mine was a cowboy and a farmer who did not smile a great deal. He was a tough guy. When I was a little boy, he was one of my best friends. He taught me how to fire a gun, fish, and hunt. I drew some wisdom from him, especially manners. Both grandfathers were not “grumpy” but never smiled or laughed a lot.

Q. There was a scene between Mim and her daughter Constance. Who was the adult in that scene?

Marc: Her daughter just accused her of sleeping with her brother-in-law when her husband was alive. She was very upset. I would leave it to the reader if they thought Mim went a little overboard in her reaction. Plus, her daughter thought she was sleeping with Arliss because she looks like him and Constance knows Arliss loved Mim his whole life. I guess I meet lots of grown-ups that act like children.

Q. What elements of Alaska are front and center?

Marc: I did encounter bears several times. Sometimes, we have bears in our yard. We look out the door before we walk to our car. Every time is different. I wrote in the animals including bears and wolves plus the havoc the weather created. It would be impossible to write a realistic book about Alaska without writing about the animals and elements. Unless someone lived in or walked in deep snow it is hard to imagine how exhausting it is. It is very easy to overexert, getting sweaty, getting cold, and having fatigue. It can be deadly. Tea is very common here to warm someone up.

Q. Why the Kipling reference?

Marc: Kim, is my favorite novel written by Rudyard Kipling about a child that grew up in India. He became a spy for the British. Kim’s game is a parlor game made famous by this book. A bunch of items are put on a tray. It is uncovered for a minute and people try to list all that was on it. It is a memory game. Snipers and spies play it. Trackers can use it because it is an observation game. It teaches people to observe and memorize things systematically.

Q. Will readers learn a lot about trackers?

Marc: They will rarely arrest someone. For example, there was a missing hunter in Alaska. Troopers knew he was in the mountains. I was one of trackers in the area. I was flown to where they had last seen him and asked to find his camp. I had to track backwards. I did find his camp. I told those in the helicopter he was headed in this direction. It is not like the old days where there was one tracker, but a whole team. We did find him. If we are tracking a fugitive, we inform the others. The best way to explain it is that the tracker is like a tool to find the person.

Marc: The Ethan investigation is convoluted and will be reoccurring. In the next book a lot of stuff comes to light. The title is Breakneck and it comes out this time next year. A Supreme Court Justice visits Alaska and someone is trying to kill her on the wilderness Alaska train. Arliss and Lola are guarding her and trying to protect her on that train. Meanwhile Mim is in far North Alaska in the same area where Ethan used to work, and she is looking into his death.

Cold Snap by Marc Cameron is another riveting novel featuring his main character, Deputy US Marshal Arliss Cutter. The author worked in law enforcement as a US Marshal, so he keeps the plot realistic.  In this installment, there are gruesome murders, family issues that need resolving, and transporting lethal criminals as they battle the Alaskan elements.

Lola Tuakarie, part of a Fugitive Task Force, and Arliss are investigating a serial killer after women’s body parts are washed ashore.  Cutter is called away on a prisoner transport leaving Lola to work the serial killer case with the Anchorage police.  On the transport plane heading to Fairbanks are four very dangerous prisoners. Unfortunately, the pilot takes a detour, unknown to Arliss, where things go from bad to worse.  Now it becomes a matter of surviving the elements and the prisoners.

Cameron puts the reader in the middle of the Alaskan wilderness. They feel the wind at their face, and the bitter cold from the downpour of snow.  Animals also become a factor with wolves and an 800-pound grizzly bear trying to get their next meal. There is no means of communication, few supplies, and prisoners who want nothing more than to kill Cutter.  He must use all his skills to protect himself and others found in the wilderness.

There is also a sub-plot regarding how Arliss’ brother, Ethan, died.  Was it an accident or murder?

All these sub-plots will hook the readers into the series.  The plot and characters are enthralling and allow everyone to see the hardships and danger those living in Alaska must face. 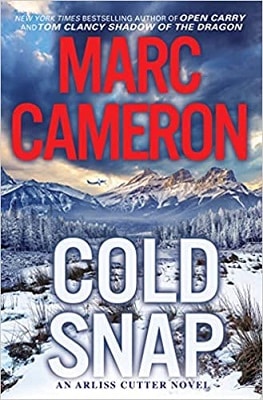 After an early spring thaw on the Alaskan coast, Anchorage police discover a gruesome new piece of evidence in their search for a serial killer: a dismembered human foot.

In Kincaid Park, a man is arrested for attacking a female jogger. Investigators believe they have finally captured the sadistic serial killer. But one deputy is sure they have the wrong man.

In the remote northern town of Deadhorse, Alaska, Deputy US Marshal Arliss Cutter escorts three handcuffed prisoners onto a small bush plane on route to Anchorage. The men have been charged with racketeering, drug trafficking, and kidnapping. But Cutter doesn’t expect any trouble from them. It’s a routine mission and a nonstop flight—or so he thinks. When the plane makes an unexpected landing in the middle of nowhere, all hell breaks loose. The prisoners murder a pilot and guard. The plane is torched and blown up. And the last few survivors are forced to flee into the wilderness. But their nightmare’s just beginning. Back in Anchorage, deputy Lola Teariki has traced the dismembered foot to a missing girl—and the serial psychopath who slaughtered her.