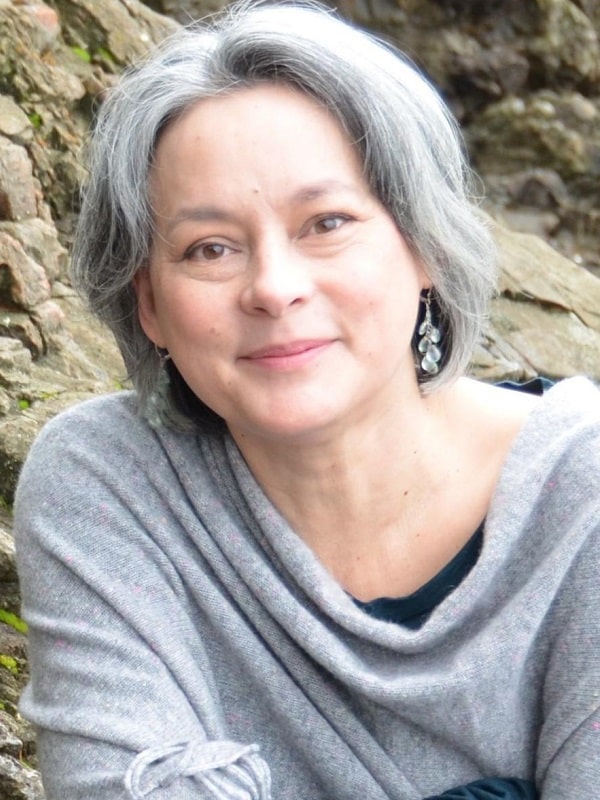 Meg Tilly may be best known for her acclaimed Golden Globe-winning lead performance in the movie Agnes of God. Other screen credits include The Big Chill, Valmont, and more recently, Bomb Girls, and Netflix’s movie War Machine, starring Brad Pitt.

After publishing six standout young adult and literary women’s fiction novels, the award-winning author/actress decided to write the kind of books she loves to read. Tilly has three grown children and resides with her husband in the Pacific Northwest.

Q Your latest, The Runaway Heiress, is a romantic suspense about a woman who falls for a film director while running from her ex-husband, a police lieutenant. What inspired you to write it?

Meg: My inspiration for The Runaway Heiress came to me in a roundabout fashion. As I was writing Solace Island it became clear to me that Maggie’s sister, Eve, needed her story to be told. That became Cliff’s Edge. However, in the back of my consciousness, Zelia remained. She’d had a minor appearance in Solace Island, where she was rejected by Luke. I felt bad that she had put herself out there only to be shot down. Zelia kept bumping up against me when I was trying to sleep at night, insisting on being heard. So I wrote Hidden Cove, which was her story. That was supposed to be the end of the Solace Island gang, but when my readers finished reading Hidden Cove, they kept asking me, “What happened to Mary?” “We want to know more about Mary, and why is she on the run?” “What is she running from?” “Please, we need to know what happened to Mary!” And so, I sat down at my desk and The Runaway Heiress was born. However, this novel doesn’t take place on Solace Island. It is a stand-alone novel that is set with the Hollywood film industry as a backdrop.

Q How is writing romantic suspense different from some of the other writing you’ve done, from darker themes to children’s books?

Meg: I don’t believe I would have been able to write romantic suspense without having worked my way through the darker themed and more biographical fiction that made up my first few published novels. The glorious thing is, I’ve spent the last thirty-one years, a multitude of manuscripts, ten traditionally published novels, and have finally found my way to the kind of writing that I believe I was meant to do. Why? I love a happy ending. I love the twists and turns of romantic suspense, the careful laying down of seemingly arbitrary events, so that as the reader travels deeper into the novel, these incidents are suddenly taking on a greater significance. An offhanded remark in an earlier chapter might resonate very differently by the time the reader reaches the end of the book. I think it’s great fun to carve out the puzzle pieces and drop them into place. A little clue here, and another more few sprinkled over there. And best thing of all about writing romantic suspense is that good triumphs over evil. The bad guys lose and the good guys win. Why? Because I’m in charge and that’s the way I like it!

Q Your husband is an author as well, while you’ve got a sister who is an artist. How does your family and community support you in your writing?

Meg:  My husband (author, Don Calame, whose new YA novel, The Delusionist, is being released Oct 2021) is such a gift to me. He helps me brainstorm when I am stuck and he is my first reader. He goes through my manuscripts and marks them up with red ink, and then I go back through the manuscript again and fix the majority of the things he caught or had an issue with.  Only after that, will I send the manuscript to my agent and/or editor. My sisters are my best friends. Jennifer is the trailblazer of the family. She taught us to dream big, and reach for the stars and with grit and determination, nothing was beyond our reach. My little sister, Becky, is a talented artist. She is so creative, always has been and she inspires me everyday to live life fully, to notice the beauty in the details, to savor the little blessings. I wouldn’t be who I am without Becky and Jennifer’s help, encouragement and their unconditional love.

Q Famously, you won a Golden Globe for Agnes of God. How does your life as an actor show up in your books and characters? Does your experience as an actor, and slipping into someone else’s skin, shape how you write?

Meg: I think all those years stepping into other people’s shoes and walking in their shoes for a while has been a huge boon to my writing life. It’s like a chef developing their palate. I can feel in my gut when a character or a scene feels right, there is a sense of truth, a feeling of comfort, of settling in. Alternatively, I can also feel when it’s off. It’s like a splinter caught under the fingernail, it niggles at me, refuses to let me continue on until I fix it. As an actor I had a similar challenge. I needed to know where the character had just come from, what time of day it was, what the weather was like outside, what their past history was with the other characters in the scene, etc. BEFORE I could walk in through the doorway and start the scene. It was a pain in the ass, but once I had that knowledge in my body, it was easier to let go, to trust the homework and just live and breathe in the scene.

This can be a boon and it can be a curse in both constructs. As a result, I had to do a lot of homework as an actor, couldn’t just show up on set, and memorize my day’s lines in the makeup trailer as some actors do. My writing process is much slower as well. I do a lot of back tracking and re-writing until it feels right in my belly and I can move forward again. By the time I hand in the “first draft” of my manuscript it is probably the equivalent of some people’s fourth or fifth.

Meg: I am working on a new series and should have my “first draft” of the first novel in the series completed in the next couple weeks. I don’t have a title and the structure of this series is a bit different than my last four books. This new series is a continuous one. It features three different romantic relationship arcs and all three are connected and occur within the same family and in the same town. The antagonistic elements build from one book to the next and will run the span of all three novels. Writing this series is a bit more complicated than my last few novels as I am seeding the first novel with tiny fragments and puzzle pieces of the subsequent ones, which are as yet, unwritten. It’s exciting and scary and there are days when I am filled with misgivings and doubt. For the record, I had planned on writing something entirely different. This was going to be my feel-good rom-com where the world is a bright and happy place. Ahem… it is not any of those things. It’s weird. I’m not pleased that the characters in my book insisted on going down this path. But they were stubborn and insistent and refused to participate in the future I had blocked out for them. Kind of like my life I guess. I never would have ever in my wildest dreams imagined the life I lead now, and what a blessing the twists and turns in my life have been. 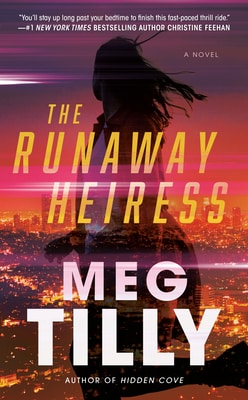 Sarah Rainsford has been on the run for more than three years. She’s changed identities yet again in hopes of throwing her violent estranged husband, a police lieutenant, off her trail. Since she’s still legally married to him, and he is willing to bend any laws to get his hands on her inheritance, he’ll stop at nothing to locate her.

With a new name and fake ID papers, she lands a job as a personal assistant to none other than Hollywood’s golden boy director Mick Talford. He’s a difficult client but she senses hidden depths to him. Once Mick and Sarah combine forces in a desperate attempt to keep Sarah out of harm’s way, they build a strong bond . . . but with danger trailing them, is it enough to keep them both alive? 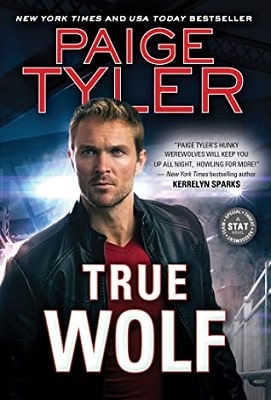 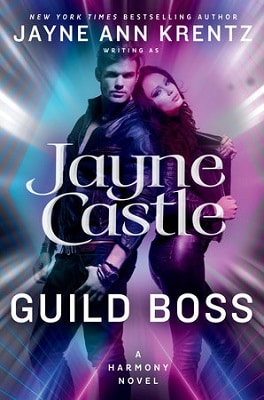