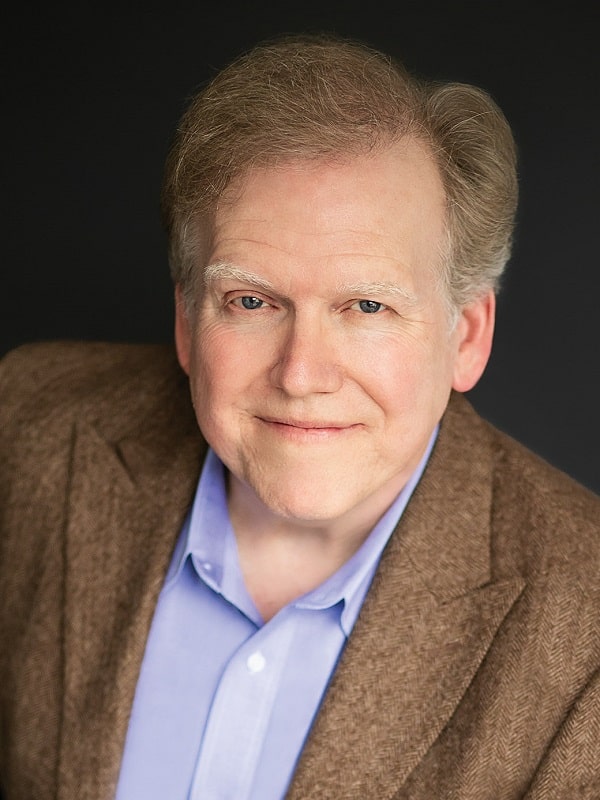 Q. Your latest, Killer View, features Kendra Michaels, a fearless heroine for hire. What inspired you?

Roy: My mother, Iris Johansen, and I have now written eight books featuring Kendra Michaels. We thought it would be fun to create a classic detective in the vein of Sherlock Holmes and Hercule Poirot, an investigator who can walk into a room and make deductions no one else can. But we wanted to give Kendra a new and interesting reason for this ability. That’s when we came up with her back story of having lived the first twenty years of her life as a blind person. As with almost all sightless people, she learned to rely on all of her senses to make her way in the world. Now that she has her sight, she takes nothing she sees for granted, plus she makes perceptions based on those senses that she honed during her years in the dark. Kendra is a fun character to write.

Q. Killer View is part of your Jessie Mercado series. How does Jessie fit into the story?

Roy: Although Kendra plays a significant role in Killer View, Jessie is the lead character this time. She’s been in the previous four Kendra books, with a bigger role each time. She’s an LA private investigator who’s a war hero and former security chief for a pop star. Jessie has become a reader favorite, and we’ve received a lot of emails asking when she might get her own book. I figured it was time for Jessie to take the lead, and my mother encouraged me to go for it. I had a story idea I thought would be interesting for Jessie, so I started writing Killer View.

Q What is an incarceration consultant? What kind of research did you do to learn more about this?

Roy: I once read about a murder case in which an incarceration consultant was actually a suspect. The case wasn’t all that interesting to me, but this suspect’s occupation was. What a fascinating job: preparing convicted criminals headed for prison and managing their affairs while they’re away. I spoke to a couple attorneys and found that no two of these consultants are alike in terms of the services they provide.  That gave me the leeway to use my imagination to create Mamertine Consultants, a firm with some interesting – and possibly deadly – secrets.

Q. Who are some of your go-to authors for a page turning night in?

Roy: I have to admit that I rarely read fiction, although Nicholas Meyer’s new Sherlock Holmes book Return of the Pharaoh is on my night table right now. I’ve also been meaning to get to Ernest Cline’s Ready Player Two. I’m a huge fan of his first book. And I love Mary Roach’s hilarious and fascinating science books. I’m reading Grunt right now.

Q. Will we be seeing more of Kendra Michaels?

Roy: Definitely! My mother and I are working on her new adventure right now. It’ll be out next year. I can also guarantee that Jessie Mercado will be back in the near future. 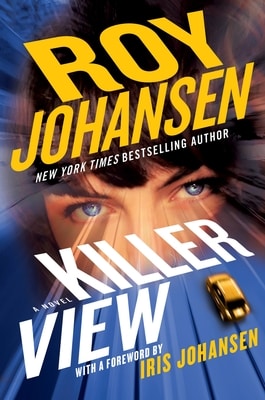 Kendra Michaels, blind before gaining her sight via a revolutionary surgical procedure, offers her razor-sharp senses to assist her friend Jessie Mercado in a baffling case. An army vet and former bodyguard for the rich and famous, Jessie has faced all kinds of danger but one thing the motorcycle-riding private investigator has never encountered before is an incarceration consultant.

Preparing wealthy people to go to prison is big business. When Owen Blake of Mamertine Consulting hires Mercado to find his missing partner, their suspect list is filled with recently released white-collar criminals, a few drug kingpins, and a couple of murderers to keep things interesting.

As witnesses turn up dead and car chases leave destruction in their wake, Jessie and Kendra learn just how far someone will go to keep the fate of one man hidden. But why? Together they must hunt down the lethal secrets of Blake’s company, hell-bent on staying one step ahead of disaster.