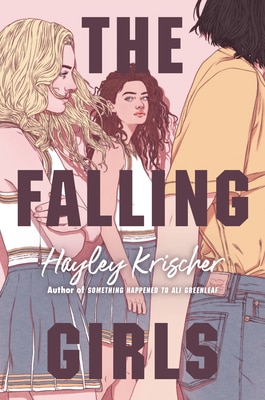 The Falling Girls scrutinizes the powerful, all-consuming, ever-evolving relationship between teenage girls, aka best friends – how far they’ll go for each other and how dark they’ll go when they feel betrayed. While these relationships can be healthy, there’s a fine line between close friendship and obsession. This is the story of what can happen when that line is crossed.

Shade and Jadis have been best friends forever – a pair of outsiders against the world. Their relationship is intricate as they feed off each other’s energy – mimicking clothes, tats, moods, opinions, actions. When Shade admits to secretly trying out and becoming a member of the elite cheerleader team at school, a cult-like group led by three pompous girls all named Chloe, Jadis is stunned. Shade is forsaking her to be a silly cheerleader? Jadis perceives the betrayal as infidelity and vows that no one, not even the queen cheerleader, will come between them. Meantime, Shade is reveling with her new friends while attempting to maintain her friendship with a sullen Jadis. Intoxicated from becoming one of the cheer leader flyers and new intimate friend to captain cheerleader Chloe – much to the chagrin of Chloe’s troubled best friend Chloe #2 – Shade hopes to have it all. Like Jadis, Chloe #2 is livid at Shade’s position on the team and has no intention of relinquishing her spot as best friend to Chloe #1 without a fight. As the saying goes, “Don’t get mad, get even.” And so the treacherous games begin . . . and a cheerleader mysteriously dies. Was it a tragic accident . . . or murder?

The Falling Girls is the story of the dark, obsessive, often toxic, love/hate relationship that occurs between teenage girls when a line is crossed. A breakup between best friends is equivalent to a married couple divorcing with all the hurt, spitefulness and ugliness that follows. Krischer has brilliantly captured the raw, emotional turmoil suffered in these relationships while rendering a gutsy, disturbing tale of what happens when the balance of power between girls shifts and one is left grieving on the outside looking in while plotting her revenge. She explores the depth of teenage girls’ possessiveness and beliefs that a person belongs with them with emphasis on how far they’ll go to reclaim what they believe is rightfully theirs. Some may call it pettiness, but when it crosses the line from childish acts to obsessive, malicious endangerment, it’s a disturbing, psychotic state of mind where anything is possible.

From the first few pages to The End, I devoured The Falling Girls. The dark undertone of malevolent intent emits creepy vibes and after the death of one of the girls, the mystery of who, why and how drives the story forward at a brisk pace as accusations are hurled and denied. The author nails the dark side of human nature along with the vicious attacks that occur between teenage girls when they feel betrayed and the resulting devastation occurring when they dole out retaliation. The Falling Girls is the dark, raw story of what happens when a friendship falls apart and love turns to hate. Of what happens when obsession is fueled by jealousy burning out of control until rage takes over body and mind. It’s the story of one girl’s journey from being a codependent in a toxic relationship to finding the strength and determination to stand on her own two feet and claim her own future. Highly recommended to fans of Young Adult Thrillers. 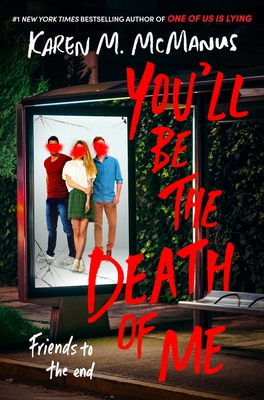 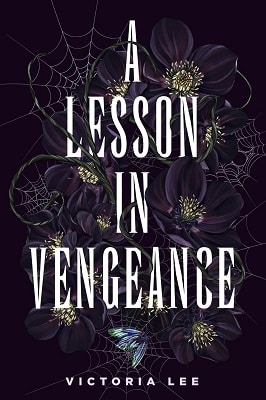 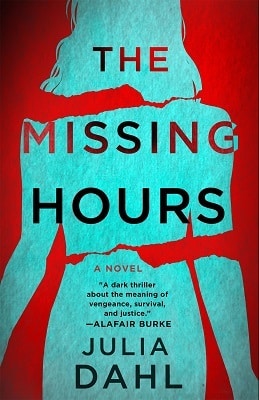 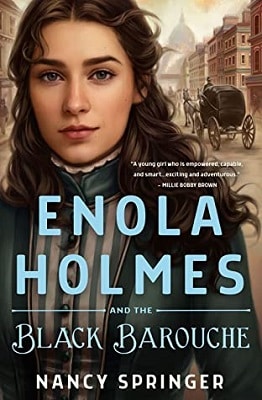 Enola Holmes and the Black Barouche 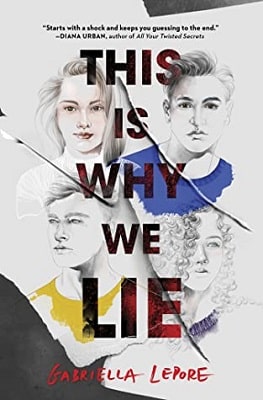