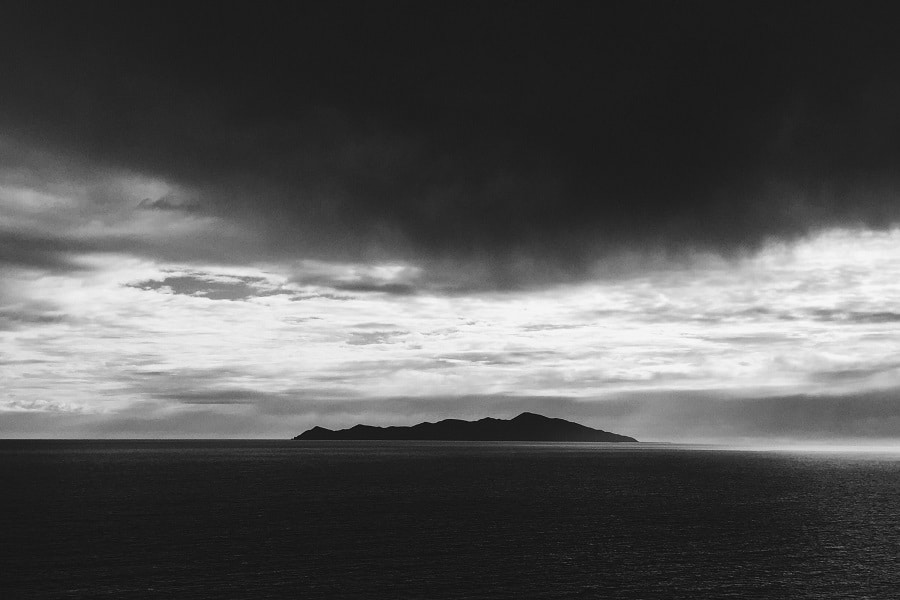 The horror, isolation, and mysticism of islands in fiction

“I fell indeed into a morbid state, deep and enduring, and alien to fear, which has left permanent scars upon my mind. I must confess that I lost faith in the sanity of the world when I saw it suffering the painful disorder of this island.”

I’ll admit, I’m an island girl. Born and raised for much of my childhood. Granted, it was Long Island, NY, so not so spooky, though Amityville Horror took place there and that made for some scary stories shared among my siblings and cousins. However, that wasn’t the island that planted the seeds in my mind for horror writing. That particular island was off the coast of Maine, accessible only by boat and walkable from end to end, with less than three hundred permanent residents. I spent summers as a teen on that island, helping distant elderly family take care of a no longer operational guest lodge tucked in the woods, overlooking the water. I spent my days alone, walking the winding trails of the island and exploring the dilapidated structures from a time past, left to disintegrate as the island reclaimed them to its earth.

Those summers began my full-on obsession with horror. I’d walk or ride my bike to the small island library and check out as many horror books as they’d let me. The books became my company on the long, dark nights. Reading those books in a cabin in the woods terrified me, yet fulfilled my need to feel a certain kind of thrill. I crouched under my blanket with a flashlight and held my breath and as I was reminded anything could be lurking outside. My days were spent glancing over my shoulder, jumpy from the lack of sleep and stories where girls like me disappeared without a trace.

So, what was it about that particular island which brought up every delectable fear in me? What is it about islands that make for a good, spooky tale? It can’t be just any island. For some people, islands are a delightful vacation spot, a place to let go of all of their stress and escape from the reality of everyday life. Yet, for others, islands are the perfect setting to do a little slashing. Why? I think the type of island matters. The more isolated and smaller, less modernized the island, the better to create an inescapable hell. It becomes a fortress in its own right, the expanse of water preventing a way out. Like with the prison island of Alcatraz, the ocean is a formidable force, keeping the island prisoners from making a break for it. All of a sudden, the quaint escape from reality becomes a terrifying sentence of the body and mind.

The island off the coast of Maine I spent summer at was quirky and tight-knit. The residents were friendly to a point, but made no effort to hide they didn’t care for tourists or summer people. They watched from windows and scowled at strangers, whispering behind their backs. They were the island and everyone else was an intruder. Woods stretched between homes and often I felt as if I was being followed or something was prowling in the woods, ready to pounce. Was I being observed, my every move being tracked? Who’s to say? The groundwork was laid. I was an outlier, not one of them. Outside of my own mental sense from burying myself in horror novels, I was reminded I didn’t belong by the residents of the island and thus the island itself.

Isolation from the rest of the world also made the residents different. More outspoken, less likely to care what others thought of them. They sometimes lacked societal norms and this alone made them scarier. They did what they wanted, how they wanted. Their world was their own and they were the masters of it. When Stephen King writes about residents of small towns, with dark secrets, he very well could’ve been writing about the residents of that island. As a teen reading Stephen King while I was there, I often wondered if he’d visited the island and based some of his work on it. It sure felt like it at times. No character he created was odder or more intimidating than some of the island folk.

For countless decades, horror movies have been made to take place on islands. Particularly islands inaccessible to the mainland by car. The farther out, the better. Less eyes to see the terror within. Less chance of a way out. From Isle of the Dead to Jurassic Park to Shutter Island and everything in between, isolating the characters to a mass of land surrounded by water has been a tried and true trope to creating an experience where the viewer feels the lack of control and fear of the situation. Like for the characters, the situation seems hopeless. Nowhere to run, nowhere to hide.

Sometimes the island is home, but home soon becomes a prison, like in the television limited series Midnight Mass, where a newcomer brings a fresh horror to the once friendly, trusting community. Suddenly, one by one residents are picked off and trapped by the place they once saw as protection from the outside world. Their sanctuary becomes a living hell. Again, a small, close-knit island, inaccessible except by boat. Escape is difficult at best. It’s a game of cat and mouse where the mouse is caught in a hall of mirrors.

The other aspect of what brings island horror such power is that there often is a mysticism around islands. By sheer nature of their location, the likelihood of being sought out by beings, supernatural or otherwise, to cultivate their devious plans lends to the aura of terror. The island becomes part of the evil. It seems to develop its own lifeforce, a living entity, driving the wedge between the victims and their safety. Before long, the line between the perpetrator and the island itself becomes blurred.

Often, regardless of how the characters end up on the island, they find themselves in an unfamiliar place and situation, sending them scurrying for their lives. In the psychological horror novel by William Golding, Lord of the Flies, the characters are unintentionally stranded on an island and begin to lose their minds, turning on one another for control which doesn’t exist. The line of morality becomes non-existent and the monster they are running from is themselves. In the fantasy horror novel by Jonathan Edward Durham, Winterset Hollow, the characters willingly go to an island to see the home of their once favorite author, only to find out the animal characters from the author’s books are indeed real and are intent on hunting the humans for revenge. Isolation becomes their enemy in both tales. The only way to survive is to get off the island.

Island horror is one of my favorites because unlike other horror stories where the character just has to get out the door and to the street to safety, the characters in island horror have to be craftier. They not only must escape what is chasing them, they need to find a way to separate themselves from the soil on which they stand. Whether by air or water, until they make the break with the world around them, they are susceptible to being dragged back in. To become part of the island’s terror and eventually its history. This adds another layer to their stress and begs the questions to be asked.

Even if they were able to get off the island, did something latch on and come back with them to the mainland? Are they merely vessels to bring the horror across the water? Have they never actually escaped the island? Most importantly, has the island become part of their psyche and now controls them from within?

Award-winning author of multiple published novels, Juliet Rose knew she wanted to be a writer by the time she was ten years old. She entertained neighborhood kids with her stories and with the support of her mother got her first typewriter. Life had other plans and after the death of her mother when Juliet was eleven she put those dreams on hold. Over the decades she has picked up the proverbial pen time and again, writing about her life experiences including the cancer diagnosis and subsequent passing of her four-year-old daughter.

Focusing on contemporary fiction and horror currently, her writing style is open and fluid, giving the characters the ability to shine as the truth of their own story. Her works are honest and sometimes brutally painful but in the end, her characters are given the voice which needs to be heard. Juliet is a New York native living in the mountains of Georgia. She has lived all over the United States and Mexico and doesn’t plan to stop seeing the world beyond her front doorstep. Her dream is to get an RV to explore hidden gems and find the best vegan restaurants. 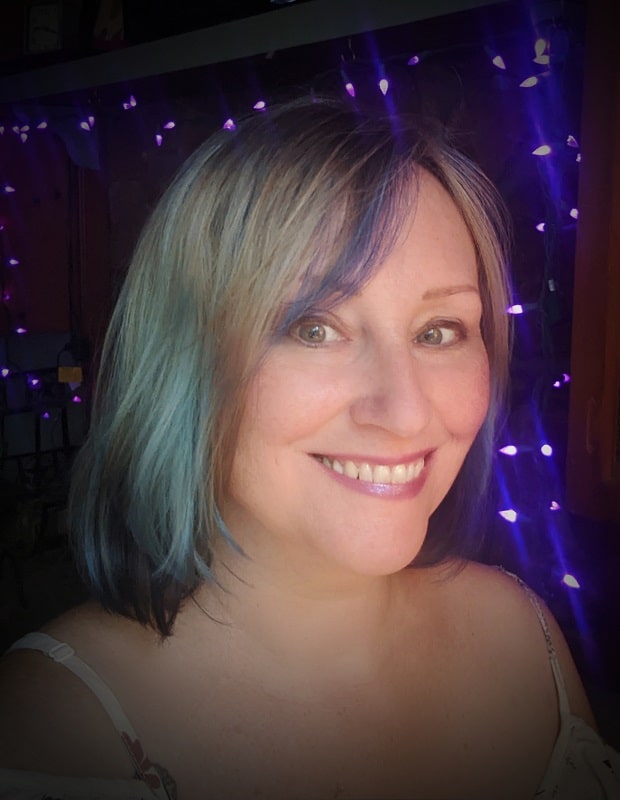