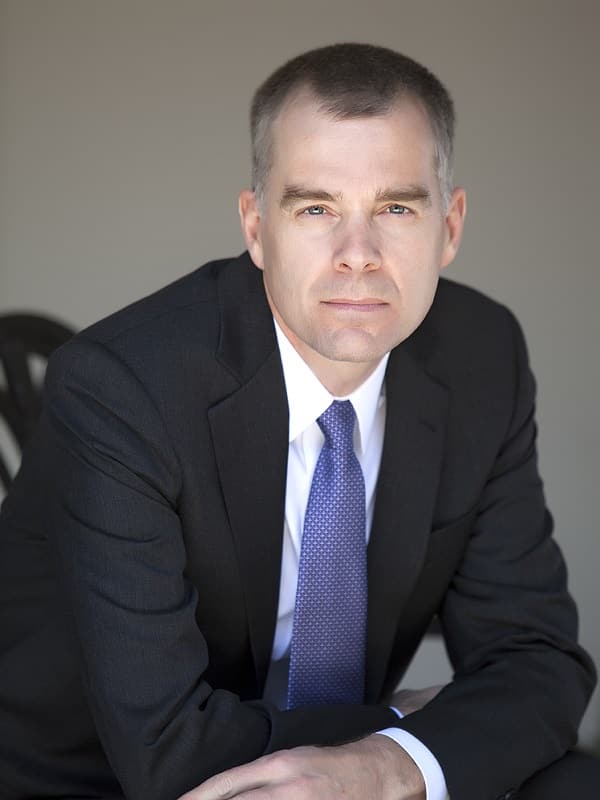 Q Is the arc finished with this book?

Kyle: I wrapped up this plot line and will move to something else. The timing of it did not work out. It is based on the fall of American democracy, which can come from either side. I wish the American people would take their job seriously. If there are bad politicians, we voted for them so are they a reflection of who we are? These politicians make rules that they never intend to follow. The point of the book is that the American people need to pay more attention to what is happening instead of being increasingly apathetic. Probably because they are so comfortable.

Q Was it great to have the team in the plot?

Kyle: It is always fun to have the whole team involved and working together. It is tough going up against the President of the US. Certainly, Mitch could not go it alone with a frontal assault. Everyone used their skill set to resolve the issue.

Q Is President Cook based on anyone, such as Trump, Biden, or Gavin Newsom?

Kyle: Not Newsom because I do not follow California politics at all. I never gave him a second thought. I honestly had to look something up about him because a lot of people asked me. I did not know what his politics are. After all, I live in Wyoming. I never want to write a character that resembles a real person and am not interested in partisan politics. I try not to mention Republican versus Democrat. The character I wrote might have Trump supporters thinking I am beating up on Biden, and Biden supporters think I am beating up on Trump. He is not intended to be either person.

Q How would you describe President Cook?

Kyle: Arrogant, paranoid, charismatic, autocratic, ruthless, exploits weakness, and thrives on division. This is a guy who seeks power. He will do anything for power. I put this book quote in by Irene, “They (the Cooks) are not concerned with outside powers, because they aren’t a threat to them. They’re much more concerned with internal enemies-political opponents, critics, and eventually the American people.”

Q Was Irene against this President?

Kyle: She told him to his face with this book quote, “You’ve never done anything to earn my admiration or loyalty, while Mitch has done nothing but. I violently oppose where you and your constituents want to take this country.” The Cooks after she resigned, did underestimate her. She is in a very difficult position. It was interesting to write because she was torn in what to do. She knew that there is always a push and pull because he was elected as the President. Irene and Mitch are patriots who believe in the American ideal.

Q How would you describe the First Lady?

Kyle: Analytical, calculating, sometimes dispassionate, married for convenience, and enjoyed power. She is not Hillary Clinton. She keeps the President grounded. She is Irene’s equal. Irene recognizes her as being extremely formidable. I liked writing the interplay between those two. They understand each other because both have goals where they take logical paths to achieve them.

Q How would you describe the new CIA Director Darren Hargrave?

Kyle: Arrogant, manipulative, and enjoys destroying people. He is sucked into the cult of Cook and that is all he cares about.

Q Does Claudia represent the unsavory part of the intelligence work?

Kyle: She, Mitch, and Irene have two personalities. The normal person and the killer. Mitch and Irene have had to make horrible decisions throughout the series to protect Americans. But there are also friendships and family. Some actual friends of my family, operators, were warm and wonderful people. But their profession was to kill people. When undercover they must fit in. I try to keep the story realistic.

Kyle: I want to go back in the new book to where the characters do not fundamentally change. There will not be a big heavy arc. It will be more action oriented. Ward, the trillionaire, is not a big player in the next book. Mitch is the problem solver with the gun. Regarding Irene and Mitch, readers will have to wait and see where they go from here. In the first half, the book will be more about Mitch and then the last half he will be joined by the team.

Vince Flynn’s Oath of Loyalty by Kyle Mills explores the political world of today.  Unlike books in the past with Mitch Rapp and Irene Kennedy, this book highlights a President that is at odds with Rapp and Kennedy and strives to eliminate them.

This plot has the whole team working together to save American democracy as well as each other. President Cook has forced Irene to resign, and the new CIA Director has convinced him that Mitch Rapp is a lethal threat.  To get to Mitch they are seeking someone who will assassinate Claudia Gould, the person with whom Mitch has settled down.  He along with Irene and Scott Coleman must neutralize this enemy. But Irene also must navigate a fine line, trying to convince Mitch not to go after an elected President and work somewhat within the system.

Between the riveting plotline and the team working together, fans of the series will be exuberant. They will not want to put the book down because this is a page-turner.