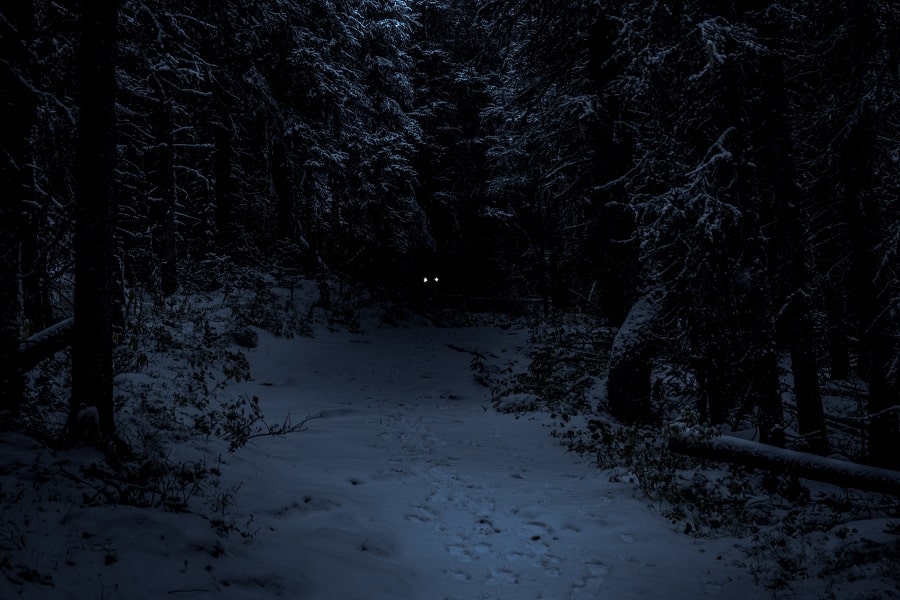 Why We Love The Big Baddies Of Horror

Our fascination with the big bad predator, the major cog in the wheel driving many thriller/horror stories along, has been there since the beginning, even when storytelling was visual and oral as opposed to written.

As early as 600 BC, Greek mythology spoke of a variety of predators. From the Sirens that lured sailors to their watery graves, to the Echidna, a half woman, half snake flesh eating creature that was irresistible to its prey. And later, with the rise of the Viking age, Norse mythology spoke of many unique monsters, including the Dokkalfar, dark elves that could cause human disease and the Kraken, a great sea serpent that took down entire vessels.

Even then the predator’s basic role was consistent. They built tension and terrorized their audience, as they shoved their victims into dangerous situations, forcing them to fight, flee, or die. And with multiple targets, it gets even more nerve-racking as they decide whether to work together or work against one another to survive and perhaps even defeat the threat.

Predators also have another role in our stories… they are the rollercoaster ride in the amusement park of mediocre kiddie rides. Their cold, calculating and often shocking actions, combined with the horrifying situations their victims are forced into and terrible ends they ultimately meet, send chills and thrills up the backs of our necks as we empathize with the victims. Have you ever yelled at a character as he/she steps into the metaphorical lion’s den? Imagined what we would have done differently to avoid it? Tried to figure out how the hell they could extricate themselves from said dangerous situation without getting killed in the process?

I would argue that the predator is just as important and perhaps more so to the story than any other character. I’d even go so far as to say that in many cases there likely would be no story if the predator was missing. It’s human curiosity and our need to understand the driving force behind the predator’s actions that compels us to keep reading. And though stories can still get away with the reason being as simple as the need to feed, it’s the more complex predators that catch and hold a reader’s focus.

If we look through the history of predators in books and other media, we get a wide array of tropes, but I will focus on three here.

The inhuman, pre-programmed eating machines like any of the carnivores in Michael Crichton’s Jurassic Park, or the voracious shoal in Ryan Lockwood’s Below. These predators are hunting for one reason only: their next meal. There’s something viscerally scary about being in a situation or environment where you’re put on the menu and categorized as a predator’s next meal. It’s downright chilling. And the likely reason we still find these more basic types of predators in stories and cinema alike? Because in the wrong environment, we’re no longer the top of the food chain. We could still become a croc’s next meal if we happen to cross the wrong river.

Next are the human predators, like the psychopath Patrick Bateman from American Pycho, a true narcissist who knows the difference between right and wrong but enjoys the hunt and the thrill of the kill, anyway. Or the pseudo-psychopath Buffalo Bill from The Silence of the Lambs who was a more complicated psychopath, but the result remained the same… their victims died a horrible, painful death. These types of predators surged in popularity in the late 70s, 80s and 90s, probably because of the discovery of almost 200 active serial killers in the United States, a number which has dropped significantly since. However, now with the overwhelming demand for true crime horror stories, podcasts and series, the psychopaths are yet again gaining ground.

There’s also a subcategory of human predators that deserve to be mentioned here. Though by definition a psychopath is not fettered by human emotion, there seems to be a type who retains some conscience over their actions. Kevin Dutton, a psychologist with expertise in psychopathy, stated in The Guardian that some psychopaths seem to have an “empathy switch” which allows them to feel for some, but not others. These predators choose their targets based on some personal criteria that in their minds make them deserving of their more nefarious attentions; like Dexter Morgan from Jeff Lindsay’s Dexter Series whose victims were primarily murderers, or Peter Wilson from Brett Axel’s Not OK who targeted child abusers. Often readers will sympathize and perhaps even cheer for these types of predators.

Finally, we have the predators that defy logic or physics, which can only be explained through a supernatural, fantasy, or sci-fi tinted lens. As mentioned at the beginning when talking about mythology, these types of predators have been around for a very long time. However, I’d like to focus more on the predators in the classic horror stories, the first examples of which being Mary Shelley’s Frankenstein and then Bram Stoker’s Dracula. The popularity of these types of predators has increased over the last hundred years, but especially over the last few decades. Examples include the tiny ferocious voodoo doll in Dean Koontz’s Tick Tock, or the grinning man in Alex Loch’s Once Upon A Predator who knows just a little too much and comes across a little too creepily to be human. Very scary otherworldly creatures that are nearly impossible to kill, a super-predator if you will, tend to be the trend, which often requires a superhero type protagonist to defeat them.

Even the original horror stories, the classic fairy tales, followed these tropes. Little Red Riding Hood had a big bad wolf who ate Little Red’s grandmother and tried to have Little Red as his dessert. The original story of Cinderella had the evil psychopathic stepsisters who amputated parts of their own feet to fit into Cinderella’s slipper. And Hansel & Gretel had a cannibalistic witch predating on two kids!

Most readers are not cannibals, psychopaths, or some other worldly creature set on destroying humanity one person at a time. So, trying to understand what drives the predator, someone or something entirely different from the reader’s own experience, to do what they do is of interest and not purely from social curiosity or scientific perspective. I’d argue it’s also a matter of survival. Understanding the potential threats around you, regardless of how improbable the circumstances, is still a driving force encoded in our DNA. Why do you think true crime horror has become so popular of late? It’s not just that the story is presented well. It’s that this horrible thing happened in a small town much like the one you grew up in, to a family much like yours, who were just living their lives like we all do and then BOOM! For whatever reason, a psychopath took an interest in them.

Without a doubt, most sensible people who value their lives would never willingly put themselves in proximity to anyone or anything that might kill them. Would you purposefully get into the water with a croc? Or take a dive into shark-infested waters? How about being alone in the elevator with someone like Patrick Bateman? Or even the charismatic, but deadly psychiatrist Hannibal Lecter? It’s a much safer bet to read about the potential threats than experience them ourselves. And because we’re reading these stories from the safety of our living rooms or under the covers in bed, we can distance ourselves from it while still learning from these characters what to do, or not do, in certain scenarios. One might even go so far as to say that reading thrillers/horrors could decrease our stress and anxiety as we take comfort in the fact we now know what to do to survive when a Kraken pulls us under water.

Once Upon A Predator is my debut book in the psychological thriller series called Dark Amusements.

I’m currently working on the next book in the Dark Amusements Series, as well as an entirely new thriller/fantasy series tentatively called The Duir.

Most, if not all, of my story ideas begin with a dream/nightmare that I just can’t shake. I started writing them down which eventually made them go away. So, I decided to share some of those with a wider audience to see if my dreams/nightmares catch other peoples’ attention as much as they’ve caught mine. 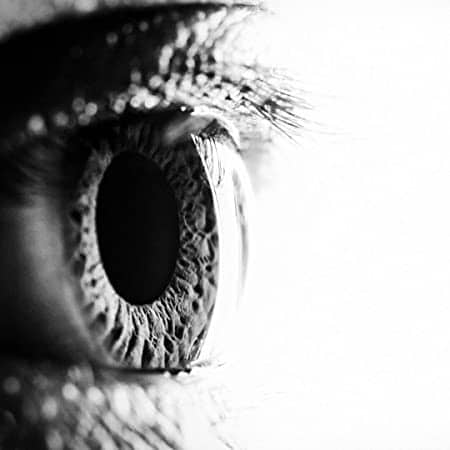