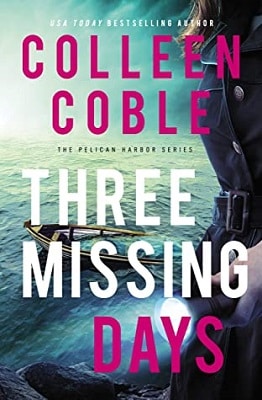 Three Missing Days is the third and final mystery in Colleen Coble’s Pelican Harbor Series. It is unnecessary to read all three books, but it certainly helps to know the story line.

A local woman, Gail Briscoe, has been murdered. It is a shocking and complex murder as there was quite a bit of controversy surrounding her lab, her acrimonious divorce, and the fact that she is being sued by one of her clients for falsifying a test. Gail was given a sedative and then her house was burned down. It also kills a local firefighter who was the one suing her.

As with most Colleen Coble novels, there are several stories intertwining. Lauren Haskell, Reid’s ex-wife, has come back to town. During a messy argument with Will, Jane and Reid’s 15yo son, Lauren falls into the bay and is found murdered the next day. Will is arrested and charged with Manslaughter. In addition, the cult that Jane and Reid were raised in has come looking for them and are staying on an island adjacent to Pelican Harbor. Could their arrival be linked to the murder of Lauren Haskell? Could their leader be trying to frame Will to get revenge? And who is behind it all?

Three Missing Days is quick paced. While Jane, the local police chief, is very admired, she cannot help with the investigation of her own son. She focuses on trying to find the person who is framing her son, while trying to solve the mystery of who murdered Gail Briscoe. What she doesn’t realize is how her past has followed her to her present and how both murders may be connected in more ways than one.

As we join the journey with Colleen Coble weaving us through flashbacks, uncovered murders, and complex relationships, the reader realizes that most characters have many layers to them, including the ability to lie and deceive. Jane and Reid’s relationship is stretched to the limit, while trying to save their son and ultimately escape the Cult that has molded their lives.

The conclusion of the Pelican Harbor series is exciting and has the reader cheering for Jane, Reid and their son Will. The genre of this book is Christian and there are many references to prayer throughout. Ultimately, the author knows how to pull the reader in by introducing many different characters throughout and keep the reader guessing until the shocking finale. 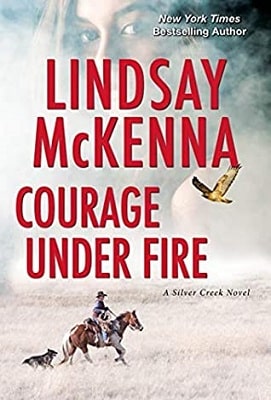 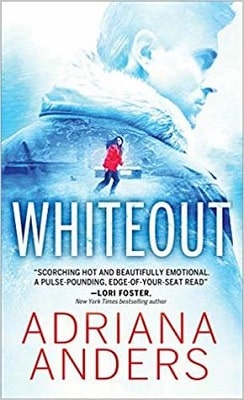 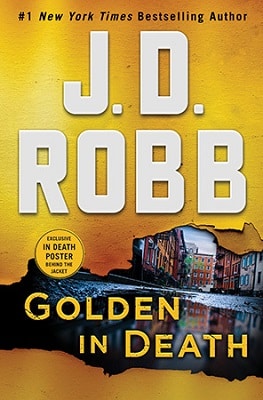 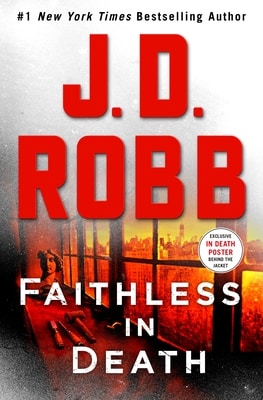 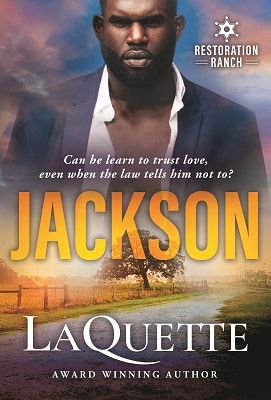