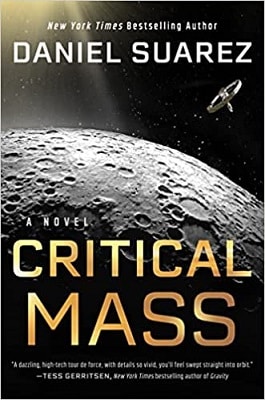 Critical Mass by Daniel Suarez is the second book in the Delta-V science fiction techno-thriller series. Set in the near future between 2038 and 2042, this novel has it all for readers who enjoy hard science fiction.

It’s gripping, vivid, suspenseful, and filled with thrills and chills that feel credible and believable. When circumstances during an unsanctioned commercial asteroid-mining mission forces the team to leave two members stranded, the ones that make it back to Earth need to mount a rescue mission. However, global political tensions and devastating climate change effects consume governments who aren’t willing to invest in space. The crew decides to mount their own rescue in time for the asteroid’s next approach by Earth. Nevertheless, it won’t be easy or straightforward.

The prologue immediately pulls readers into the story line. The first few chapters introduce readers to the main characters: James, Priya, and Jin, as well as several major secondary characters. The characters have varying degrees of depth with James having the most. His sense of purpose was unwavering while those of others sometimes seemed to meander. James has a strong sense of justice and determination that readers can easily support. The dynamics between the characters added to the intensity of the story line.

The world-building is phenomenal, making it easy to visualize what is happening in the book. Technical details of many items that seem plausible captured my interest. The author does a great job of making the technologies easy to understand to those who aren’t scientists and engineers. The plot is suspenseful, tense, and intense. It builds momentum and peaks with an astonishing conclusion. It also gives insight into the behaviors and actions of governments, entrepreneurs, and adventurers. Everyone has agendas, but some are self-serving while others are working for the good of many. There were constant threats whether from the environments, governments, or others intent on their own achievements. Themes explored included climate change, dangerous rescue missions, space exploration and technologies, medical advancement, governmental and political pressure, entrepreneurship, trust, power, economics, and resources.

Overall, this science fiction techno-thriller was entertaining, convincing, and felt terrifyingly realistic. The tension was so thick I could feel it. The novel also had suspense, compelling and diverse characters, and a thought-provoking story line. This emotional rollercoaster kept me rapidly turning the pages. If you enjoy high-octane science fiction, then this may be the series for you. A list of references for further reading is included at the end of the book on the science technologies and themes that were explored.

PENGUIN GROUP Dutton and Daniel Suarez provided a complimentary digital ARC of this novel via NetGalley. All thoughts and opinions expressed in this review are my own. Publication date is currently set for January 31, 2023. 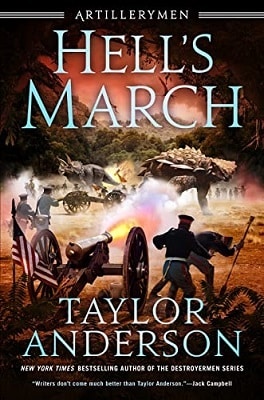 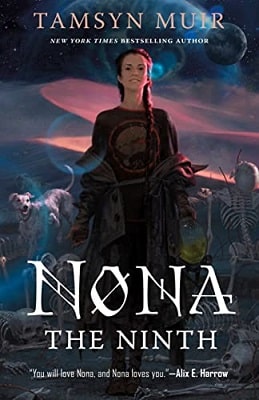 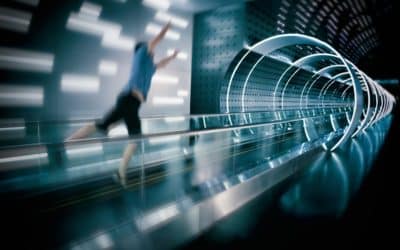