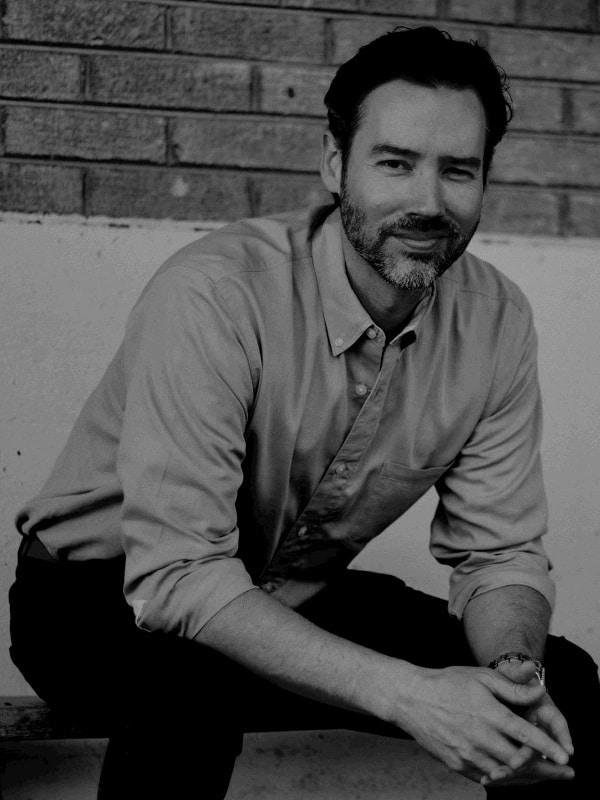 “I’m often asked how I ended up at the CIA, a question to which there are more than a few answers. But what I think people really want to know is what edged a regular guy like me out of the light and into the shadows of the intelligence world: a what makes you tick kind of thing.

It’s a question I can answer in one single phrase—passion for adventure.”

Q How did your profession help you write the stories?

Taylor: I am former CIA from 2004 to 2008 and from 2008 to 2013 I did military intelligence. I can keep up with events because my best friend is still in. I remember in a meeting where an FBI agent did not understand that we operated in a grey world and not a black and white world. I show how the meetings and conversations would happen. I know what people talk about and what they struggle with including loneliness and the morality battles, realizing that the operator must live with the consequences. For the book stories, since I was in the CIA, I can forecast what will happen next. Then I thought of the ‘what if.’

Q What influenced you to write these types of thrillers?

Taylor: Garrett Cole, the protagonist in my series, was a side character. My agent pointed out that I should make him the lead. Deep down I always knew he was stealing the show. In the first book he was DEA working overseas in narcotics. I tried to have Garrett as a law enforcement cowboy now placed in the grey world of CIA operations. This is how the series plays out and I can use my intelligence experience. The longer Garrett is in the world the more he becomes like the CIA. In the first book he was more black and white and had the law enforcement mentality.

Q How would you describe Garrett?

Taylor: Calm, cunning, has trust issues, and likes the adrenaline rush. He is conflicted with his personal life. He is very similar to his military pal, Trip. Both are very loyal and know each other well. Trip is more settled down.

Q How would you describe Kim, who works for the CIA?

Taylor: Extremely intelligent, a hard-worker, loyal, goal and career oriented. After meeting Garrett, she is realizing that there is more to life than the mission. She seems too always be on her own, lonely. I think she is attracted to Garrett, maybe because he is the opposite than what she is used to. Kim can be aloof and independent, someone who builds walls. People are either intimidated by her or jealous, which has isolated her.

Q What about the relationship between Garrett and Lacey?

Taylor: Garrett’s girlfriend Lacey is jealous of Kim, and he is jealous of Lacey’s ex-husband. They act as each other’s wingman, best friend, and partner. They are solid and have each other’s backs. She understands him and is trying to be supportive.

Q Do you play off the cowboy story?

Taylor: Yes. There is a frontier, a bad powerful company, and a corrupt sheriff in the hands of a powerful family.

Q What are some of the realistic events in the story?

Taylor: The first is with Asadi, the child Garrett brought home from Afghanistan. This is the one-year anniversary of when so many Afghanis who helped us during the war were left behind. I also did think of Eilan Gonzalez, the Cuban boy sent back after he tried to stay in the US, during the Clinton Administration. In both cases we left the boys high and dry. I almost wrote Eilan into the story with Garrett referencing it. An interesting fact is that the book was already written, and I had to change a sub-plot because of what happened in Afghanistan. It was horrible watching people trying to get out of there because they were afraid they would be killed or would be forced to go back to a life they did not want, especially the poor girls who must wear a Burka and cannot go to school. And with Eilan after he was forced to go back to Cuba, they made him the poster boy for Communism. I hope people who read this book will realize what was done.

Q What about the Russia angle?

Taylor: When I started writing this no one was talking about the Russian interest in our minerals. The Russians were buying up gas leases in Amarillo Texas. Those scenes are realistic. The bad guys in the story are part of the Wagner group. These are Russian mercenaries who were former Special Operations. They really are doing nefarious things around the world. Americans should also understand how China has 80% of the world’s minerals. Everything we have including our advanced weapon systems needs those minerals. If they can corner the market, we are in real trouble. I wrote about mining and processing the minerals. Just in the news, America is starting to do this close to the setting in the book.

Taylor: The third in the series will be out this time next year. It will have the full cast of characters. It will deal with nuclear weapons. The series has been optioned for a movie or TV show.

Firestorm by Taylor Moore is packed with action, suspense, and thrilling scenes. It has danger, teamwork, corruption, family matters, legal battles, and friendship. The setting is the Texas panhandle which allows for the feel of a modern-day cowboy story.

The Talon company is flouting the law by bribing public officials, trying to take over ranches, and meeting anyone who resists with physical violence.  But cowboy Garrett Kole, DEA agent and CIA operative, is not about to allow them to destroy his ranch even if they do possess the mineral rights to his land.  This book quote shows the cowboy way, “Among the many things to be learned since his arrival in Texas was the cowboy code. The rules weren’t written or spoken but rather lived out during everyday life.”

Even in the first scene of the book, Kole shows his cowboy skills during a gripping confrontation with a deadly cartel boss in which bullets fly and bodies fall.  After achieving the goal of capturing the cartel boss he heads home only to be confronted by the Talon Corporation.  This is where readers meet most of the memorable secondary characters including Butch, Garrett’s father, Lacey, his long-time love, Kim, his CIA peer, Smitty, a confidential informant, and Asadi, an Afghan child brought to the US by Kole who wants to adopt him.

With Kim’s help Kohl discovers that the Talon Corporation is really a front for the Russians who have hired former Russian special operations forces to coerce, torture, and attempt to assassinate anyone who gets in their way. In good-old-cowboy-fashion, Kohl is determined to protect those he loves, a Texas raised breed of warrior, someone with a tough-as leather exterior, who feels the need to be there for those he loves.

This second book in the series is riveting from page one and never lets up. It has exciting scenes and plays on some realistic events. Family, loyalty, and respect all come into play along with an intense plot and interesting characters. 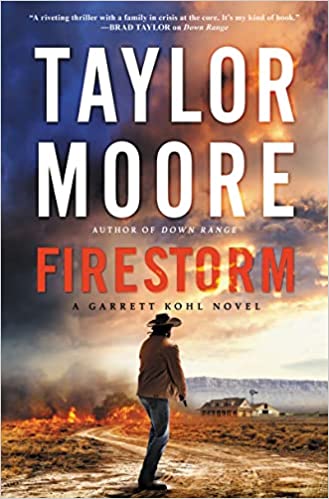 Special Agent Garrett Kohl has just taken down a dangerous and deadly cartel boss when he finds trouble brewing back on his family’s homestead. A powerful energy consortium, Talon Corporation, has started an aggressive mining operation that threatens to destroy Garrett’s land, his family’s way of life, and everything they hold dear. To achieve its goals, Talon is flouting the law, bribing public officials, and meeting anyone who challenges it with physical violence. When the Kohls themselves are attacked by Talon guards, Garrett goes on the offensive, embarking on an investigation that he hopes will rid the Texas High Plains of the intruders once and for all.

Garrett soon discovers that the company has origins in the dark hinterlands of countries across the globe. Using coercion and assassination levied by men from former Russian special operations forces, Talon is working on a highly secretive scheme to commandeer precious U.S. resources. The tit for tat exchange between Talon and the Kohls erupts into a full-scale war when Russian spy, Alexi Orlov, kidnaps Garrett’s friend and ally, CIA operative Kim Manning. While Talon may be accustomed to getting its way in many places around the world, they have yet to encounter this rare breed of warrior down in Texas–a man who will fight to the death to protect those that he loves.