Do you believe in monsters? In Vermont, in 1978, Violet and Eric are living their best lives as carefree children, taken in by their grandma after their parents die in a car accident. They are home-schooled, but no one is actually teaching them. The children teach themselves; they ride their bikes; they make their own lunches, and they start their own monster club. Vi and Eric even have a home in the woods for their monster club, where they have their monster tools and monster book to help them hunt. Their grandma is the director of The Hillside Inn, a lunatic asylum, deep in the woods of Vermont. They are home-schooled because they are not allowed to mingle with townspeople or other children. Their Grandma thinks they are too smart for everyone else.

When Gran brings home Iris, she is very secretive about who the young girl is. Iris is a shell of a girl with scars all over her body and selectively mute. Their Grandmother tells them to be good to her and to report back on how she does. To “treat her like a sister”, she instructs them. Vi, being extremely intelligent with a natural curiosity, she can’t let it rest. She is determined to find out who Iris is, especially because Vi’s scars match Iris’ almost perfectly. Vi investigates the locked basement at the asylum, BWest, that their Gran told them never to go into.

The Children on the Hill has dual timelines; 1978 when they are all children and 2019, where Lizzy Shelley is a popular podcaster and monster hunter. She has become famous for her role since she was on a TV special about hunting monsters. But in actuality, she spends her time looking for her long-lost sister, whom she believes is a serial killer, responsible for many teenage girls who have gone missing. The dual timelines work well in this book, as we get to know Vi and Iris as children and as adults.

All of Jennifer McMahon’s books have a dark aroma to them. This is no exception. It is at once, creepy, dark and isolating, where the reader (me) wants to turn on all the lights in the room. The author has a way of creating multi-layered characters, with creepy atmospheres and surprising twists. There are always unreliable voices and a perfectly put together story that only makes sense as you get to the last pages. It is a direct parallel to Mary Shelley’s Frankenstein, where a monster is not born but created and it does not end well.

Another reader described the twist at the end as delicious, and that is very true. I did not see it coming, and it made this amazing horror story even better. Kudos to Jennifer McMahon for a horror book that has you looking under your bed before you go to sleep to make sure there are no monsters hiding.

The Children on the Hill is available at:
Amazon 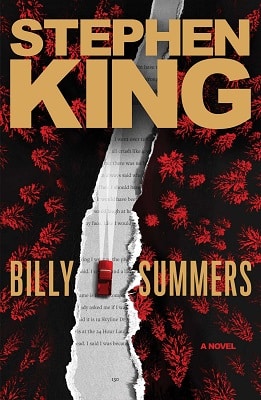 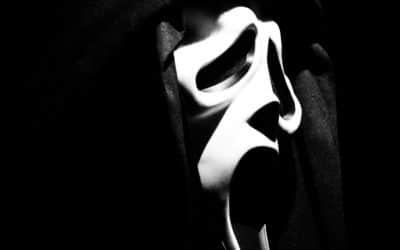